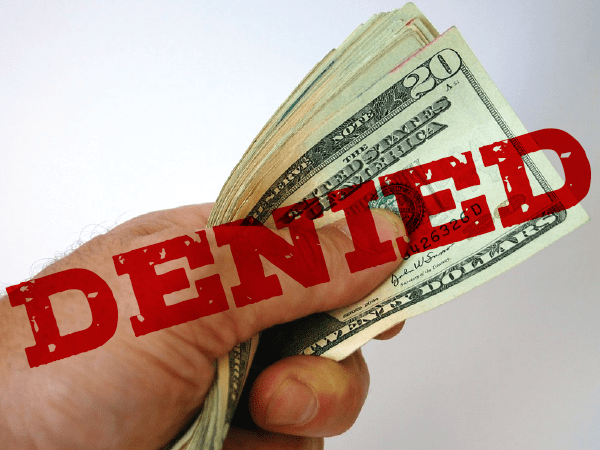 It’s no secret that the government and big banks don’t like cash. It’s cumbersome, it’s anonymous, and it’s hard to track.

Most conventional forms of digital transactions, on the other hand, can be tracked at all times. They are not anonymous. And it’s hard to avoid income taxes on digital dollar-based transactions.

How to Eliminate Cash

Negative interest rates are already in effect in Europe. Here’s what that means: If you put money into a bank account, the bank will charge you interest on your deposits.

Naturally, a negative interest rate policy encourages savers to move their money out of banks and into cash. After all, if money in a bank account incurs an interest charge, and cash incurs no interest or fees, then smart people will move into cash as much as possible.

But banks and governments don’t like this. Cash is the enemy. So what can they do to force people to “choose” to keep their money in a negative interest-bearing bank account?

First of all, Goodfriend suggests abolishing paper money altogether. But, he says “the public is likely to resist the abolition of paper currency.” (Duh.)

Second of all, Goodfriend proposes limiting cash in larger denominations so it’s harder to carry and pay for things with cash.

But neither eliminating cash nor reducing large denomination bills is likely to gain much traction with the public, so Goodfriend has come up with a third option that some might describe as “evil” and possibly even “diabolical”…

Introducing an “Exchange Rate” for Cash

Goodfriend’s new idea for reducing the appeal of cash in a negative-interest rate environment is called “flexible market-determined deposit price of paper currency.”

That’s a confusing name, so here is a better explanation for what it actually means:

The Fed could set this exchange rate at whatever level it wanted and would not be obligated to “defend” that rate at any particular level.

In short, it’s a way to impose negative interest rates on physical cash.

Think of this as “interest on cash” because that’s exactly what it would be: a fee charged on anybody who dares to not submit to negative interest rates. Speaking of which…

“Exchange Rates” on Cash Would Pave the Way for NIRP

By imposing exchange rates on transactions between banks and cash, it would “level the playing field” and make negative interest rates possible.

If cash and bank balances incur similar costs, then why bother trying to switch between the two? Answer: You wouldn’t.

Goodfriend is on President Trump’s short list to fill one of the open Federal Reserve board of governors seats.

While Goodfriend hasn’t been officially nominated yet, we already have a good idea of what he’ll try to do if he does end up getting one of the seats. (See analysis above.)

Now forgive me if I point out the obvious…

Don’t wait for the official proclamation that Goodfriend is the newest member of the Federal Reserve’s board of governors… if you haven’t already protected your savings, now is the time to do so.