Big Name Stores Continue to Close – Is the Trend Here to Stay?

Big name retail stores continue to close. Is this trend here to stay? If so, what will that mean for your savings? 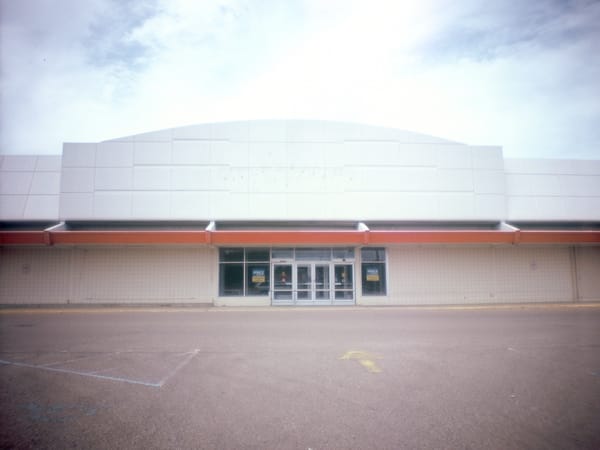 The hottest trend in retail right now is store closures — lots of them!

This trend was brewing last year and seems to show no signs of stopping in 2016.

Some of America’s biggest retailers are shrinking their footprint as consumers are choosing to use what’s left of their disposable income to pay down their debts and shop online in order to find better deals through channels like Amazon.

The effect from these large-scale closures is that thousands of jobs will be lost, particularly for people in the low-middle class category. And in turn, this means that many Americans will have less money to spend, thus pushing down retail sales even further.

While the rise in technology has been great for shoppers, with consumers able to find goods online for less, it also means that the demand for traditional in-store employment is dropping.

Technology is just a small part of the reason that ‘every retailer is screwed’, according to Sears Chairman Eddie Lampert.

He would know first-hand, as Sears lost half a billion dollars in the fourth quarter of 2015 alone! Yeah, that’s a large sum.

Another name synonymous with retail, Walmart, is closing 269 stores — that’s an additional 10,000 Americans who will be out of work.

And, there are many other big household retail names that are slashing costs through store closures, resulting in thousands more being laid off.

With no reversal of this trend in sight, it has many analysts worried about the future of the economy.

The ‘everything is awesome’ U.S. economy is anything but, and the line used by some economists that ‘sales are down due to bad weather’ no longer makes sense… unless you want to blame the weather 12 months out of the year.

With reality setting in, people are beginning to realize that the economic train is headed off the cliff and there isn’t much anyone can do — whether it be politicians, policy makers or central banks — to stop the inevitable from happening.

Eventually, despite whatever new manipulation the Fed attempts to try to prop up the economy, natural market forces could very well take over.

But, not to despair: There are ways you can protect yourself from the significant downturn that may be on its way.

Already, many of the people who can see where this is all headed are moving into gold. Not only did the precious metal start 2016 with a bang, but it has carried the momentum into February, with sales of American Gold Eagles quadrupling year-on-year.

It’s little wonder that Deutsche Bank has come out to say that now is the time to buy gold, citing economic risks and market turmoil as reasons to move into the widely-considered “safe haven”. Have you made your move yet?

Will the $100 bill become a thing of the past? Find out here.