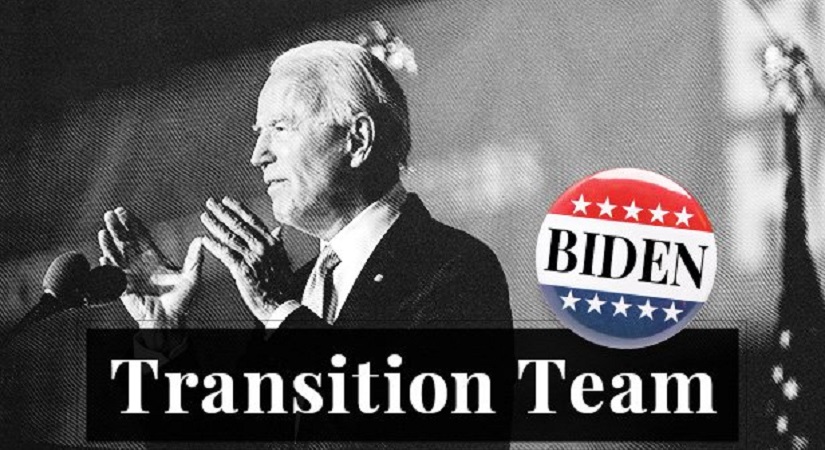 In the past few weeks, we’ve looked into Joe Biden’s proposals for Social Security and 401(k) plans. We’ve also examined the potential impact of these proposals on retirement savers.

Today, let’s take a look at the broader economic picture and, if Trump’s legal challenges aren’t successful, how Biden and his economic team might stand up to various economic challenges.

According to Foreign Policy, Biden’s list of candidates for his economic team is as fragile as the economy. Here’s their breakdown of who’s on that list:

Longtime Biden advisors Jared Bernstein and Ben Harris are in the frame. So too is Heather Boushey of the Washington Center for Equitable Growth… Lael Brainard at the U.S. Federal Reserve is one of the most experienced technocrats of her generation.

Let’s hope whatever team Biden puts together isn’t as fragile as Foreign Policy suggests, because they will have a “long row to hoe” if they want to end up with a healthy economic outcome.

And the first order of business appears to be securing a boatload of funds:

The United States needs the largest feasible stimulus to make good on Biden’s promise to “build back better” and kick-start the country’s energy transition… But getting a multi trillion-dollar package depends on control of the Senate—a prospect that seems likely out of reach for Democrats.

So in addition to increasing the national debt right out of the gate, control of the Senate could end up becoming a huge roadblock for Biden’s economic plans.

This could pose more of a challenge if his team is divided on key issues. Even more so if there are major differences within the Democratic Party on a wide variety of economic issues. (Hint: That already appears to be the case.)

With these “starting block” challenges in mind, there’s at least one question to consider…

Could Biden and His Team Help Put Money in People’s Pockets?

First, Biden is inheriting an economy damaged by lockdowns in response to the coronavirus. That damage includes “unemployment and financial hardship for millions of Americans,” according to a CBS News report.

Next, according to the same article, Biden wants to “provide more financial relief for jobless workers and businesses hurt during the pandemic as well as shore up federal funding for cash-strapped state and local governments.”

That would require the passage of a stimulus package of some type, because a number of CARES Act mandates are set to expire. Any new package could be tough to pass in the currently tight House and Senate. (Especially if the package is loaded with “pork“.)

Finally, it could also be possible that Biden provides some tax relief. This would come in the form of a $15,000 credit for first-time home buyers to offset the cost of a down payment and a child tax credit of $3,600 payable in monthly installments.

But, again, that assumes Biden can get that legislation through Congress. So to answer the question above, while he could put money in people’s pockets, we will have to wait and see if he actually does.

Hopefully, retirement savers won’t have to hold their breath for too long.

If nothing else, there will likely be some economic turbulence during Biden’s time in office. Throw in the potential for political gridlock in Congress, and we don’t know what America’s fragile economy will look like after it’s over.

So prepare now, if you haven’t already, because things could get quite bumpy.

It could be a good idea to hold some tangible assets such as physical gold and silver, which can help provide a hedge against the fallout caused by another term loaded with “more of the same” in Washington D.C.