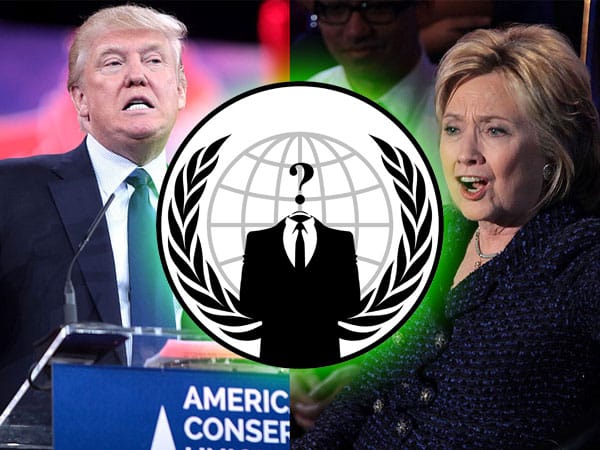 Online banking may be one of the biggest technological developments to hit the financial services industry in decades. But can you really trust it to keep your money safe? Many have never felt comfortable with the notion of managing their financial affairs online, and now recent news is giving them good reason to stick to their guns.

The topic of cyber-attacks just came up in the first debate of the 2016 presidential election, and according to some of the world’s leading security experts, there is a group of hidden forces testing the strength of the global infrastructure that supports the Internet. And the ultimate goal of their “tests” may be to bring the web down altogether.

If that were to happen, all the services, applications, and websites necessary to keep the world’s banking systems operational would be incapacitated – effectively cutting off access to your money instantly.

So how real are these threats, and what should you be doing to safeguard against them?

What do these two major global superpowers have in common? They both have an axe to grind with the United States, and they’re both trying to leverage the Internet to flex their muscles and threaten it.

We don’t know for sure if China or Russia are behind the recent attacks, but what we do know is that they’re both working hard to build tools to keep themselves safe if the attacks were to turn into a global Internet shutdown.

Security researcher Graham Templeton believes the unknown state taking action is practicing how to cause a planned blackout of the web while simultaneously working to make themselves immune – and these efforts are undoubtedly “meant to be seen.”

Whoever is responsible for these attacks is trying to show us, and the rest of the world, just how strong they really are – that if they wanted to, they could bring the web to a grinding halt.

Adding ISIS to the Equation

China and Russia aren’t the only two entities to consider in regard to cyber threats. There’s a growing danger posed by cyber-attacks from ISIS as well, and the two major presidential candidates just discussed it during their first debate of the election.

“We came up with the Internet, and I think Secretary Clinton and myself would agree very much, when you look at what ISIS is doing with the Internet, they’re beating us at our own game,” said Donald Trump. “So we have to get very, very tough on cyber and cyber warfare.”

It’s becoming abundantly clear that any group who wants to cause harm to the U.S. could have a straightforward path for doing so using the world of modern technology.

The likelihood of an attack that incapacitates network systems on a global scale is growing greater by the day. And the only way to shield you savings from being held captive in such an event is by keeping a healthy portion of it out of the system entirely.

Of course, you could stuff some cash under your mattress, but there are definitely better ways to insulate your savings from an attack. One of the best methods is physical ownership of precious metals.

Whatever you decide to do for protection, you may want to consider acting now — just in case these unknown forces move from “testing” the system to actively crushing it. Such a move to gold may end up proving to be a very smart choice.