2022 Social Security COLA Likely to Evaporate Thanks to This 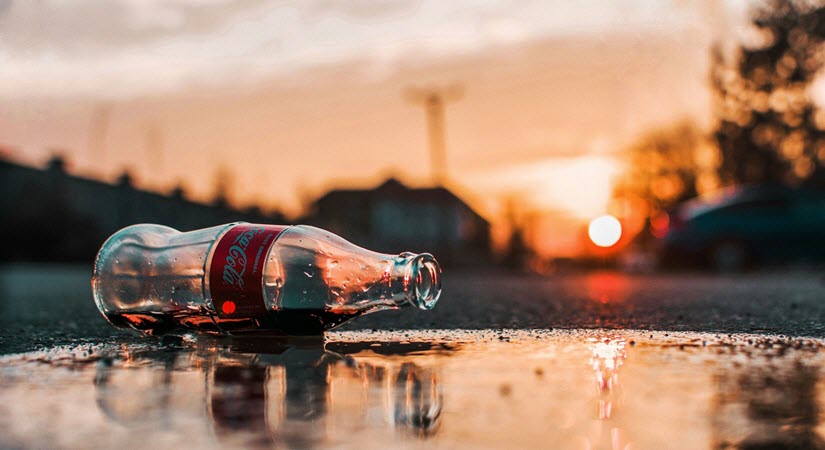 For this year, Social Security recipients received a 1.3% cost of living adjustment (COLA). Not much, once you consider the economic chaos that happened in 2020.

Right away you can tell that $20 more per month doesn’t pay for much. Especially as gas prices went nuts in April, resulting in an increase of 49.6% at the pump.

Depending on where you live and what vehicle you drive, one tank of gas each month could eat your entire COLA.

When you combine that with food price increases monthly so far this year — which have been consistently 2.4% or higher — it’s obvious the COLA doesn’t help as much as it should.

In fact, it doesn’t even cover gas and food price increases.

Well, here’s some good news: in October of this year, beneficiaries could receive a 3.1% COLA for 2022 (the biggest boost in a decade!) depending on inflation over the summer months.

But will this “once in a decade” boost really make much of a difference? Or is this just fancy marketing?

Motley Fool’s Dan Caplinger explains an important piece of the COLA puzzle each year. The explanation starts with the following:

To calculate its COLAs, the Social Security Administration looks at a slightly different measure of inflation called the CPI-W. That index rose 0.9% in April to a level of 261.237. That number is up 4.7% from where it was a year ago.

Then the “rubber meets the road” when Dan adds, “the SSA will take the average CPI-W figures for the months of July through September and compare them to last year’s average over the same period. The average from the 2020 period was 253.412, which resulted in a COLA of 1.3% at the beginning of this year.”

So perhaps the time of year that the Social Security Administration calculates COLA partly explains why it never seems to balance common price increases the following year, when it’s actually implemented. This cart is far, far behind the horse.

Officially, overall inflation surged an incredible 4.2% in April 2021. So even if the 2022 COLA takes this into account (should it continue through summer), then even the largest COLA increase in a decade will evaporate like water on hot asphalt.

Regardless of the actual figure, there’s one even more important thing we have to keep in mind…

The whole point of the Social Security COLA program is to give those living on a fixed income a fighting chance to pay their bills in dollars that don’t buy as much as they used to.

By the time COLA kicks in and adds more dollars to a monthly check, those dollars are already worth less (thanks to inflation). And since COLA chases inflation, so long as inflation keeps rising, COLA will keep on trailing behind. There’s just no way to get ahead.

Even worse, the COLA is based on a revised metric. If we go back to the same measurements the Federal Reserve and the Bureau of Labor and Statistics used back in 1990, the actual inflation rate doubles to 8%.

Rising inflation, decades of shrinking buying power, and COLA that doesn’t seem to ever catch up with inflation make whole thing look like a sham, a fancy marketing farce designed to make retirees feel better by giving them back half of what inflation already stole from them. Retirees who rely mostly on Social Security for their income, at some point, might not be able to make ends meet.

You do not want that to happen to you. In fact, it might be a good idea to consider taking matters into your own hands…

Miracles are rare, and hope is not a plan

Inflation will likely stay well ahead any cost of living adjustments for the foreseeable future. That’s likely to be the case no matter how high the 2022 COLA turns out to be.

Waiting on a miracle from Social Security isn’t the best strategy. Buying a lottery ticket and hoping for the best probably has about the same odds of succeeding (that’s 0% for the mathematically challenged). It’s much better to assess your retirement portfolio and consider preserving your wealth by adding physical precious metals, such as gold and silver, to your assets. Don’t let inflation rob you blind! Gold is a superior hedge against inflation and has a centuries-long track record as a reliable store of value.

When food and energy prices begin to soar, or buying power keeps shrinking, you’ll want at least some of your savings invested in an asset that can reliably help you maintain the lifestyle you’ve worked so hard for. Physical precious metals might be exactly what you need.