Home » Blog » Commodities are Headed Down a New Path

Commodities are Headed Down a New Path

Is a brewing perfect storm about to send commodities soaring? Find out what may cause the change, and how it could affect you. 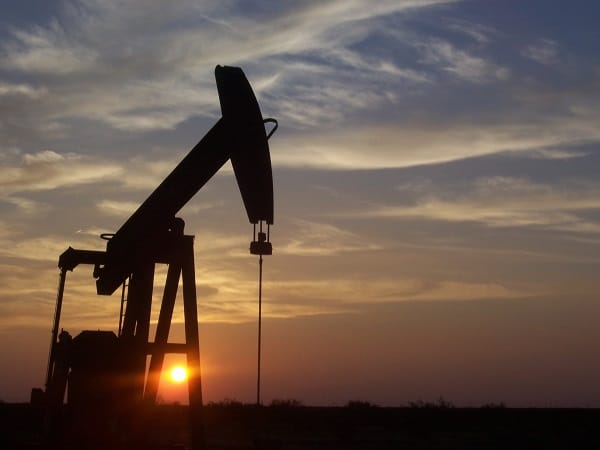 It’s been a really bad year for commodities. The economic slowdown in China has affected that nation’s ravenous demand for supplies such as oil, steel, precious metals, concrete, etc, plus it has contributed to the dramatic drop in crude oil prices.

The inverse relationship between most physical substances and the U.S. dollar has also been on full display over the last twelve months, as the rise in value of the dollar has negatively affected commodities.

Recently, however, there have been a number of indicators that suggest that this dynamic between the dollar and commodities may be about to change. First of all, the value of the dollar has increased because economists predicted a significant rise in interest rates as the U.S. economy improved. If investors made more money by holding dollars, the value of the dollar would therefore increase.

The meme was that the Fed would have to raise short-term rates to combat inflation, and longer-term rates would necessarily follow this upward trend. The problem is, inflation has been almost non-existent. In fact, the Fed has consistently delayed raising rates, giving one excuse after the other. Many experts are now saying that the Fed will never raise rates and threaten the very weak economic recovery in the United States.

CNBC reports that Peter Schiff believes we’ll see another round of quantitative easing before Janet Yellen imposes a rate hike: “I don’t think she ever intended to hike rates… They are in a monetary roach hotel, and they will never be able to raise rates back up.”

The other shoe that could be about to drop on commodity prices is the situation in the Middle East. As Russia, who has suffered from low oil prices, has decided to take military action in Syria, the stage is set for a geopolitical event which could cause the price of crude to skyrocket. The Persian Gulf still is the waterway that controls forty percent of the world’s oil. Any action by Russia’s ally, Iran, to possibly restrict this flow by military or other means would be a black swan that could roil the oil markets.

It goes without saying that any conflict in the Middle East would hit the global equity markets hard. Markets hate uncertainty, and a war in the region would bring boatloads of uncertainty.

You always want to buy when prices are low and sell when prices are high. I know this is easier said than done. But right now, commodities are low, and with a very good chance to pop over the coming months. And even though they’ve come down around 10% from their peak, equities are still rather overpriced.

You can do the math on your own, and draw your own conclusions. When you’re ready to make a move, we’ll be here to help.

Silver supply is also experiencing a significant shortage. Find out why here.