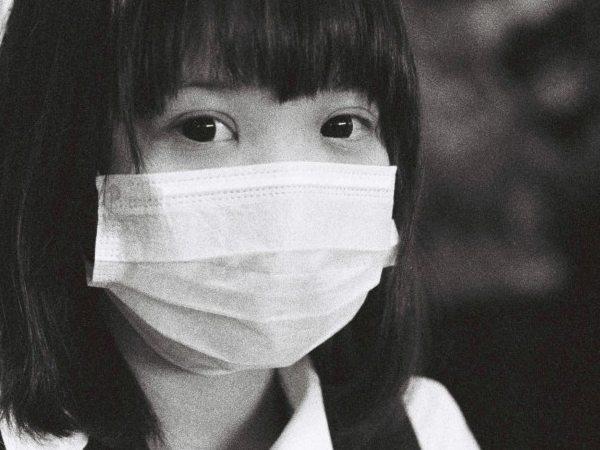 The quickly-spreading coronavirus is understandably causing worry in the markets.

Originating in Wuhan, China, the virus moved from animals to humans at a local food market. Since then, it has since spread to other parts of China and beyond.

Jim Rickards compares this virus with a potential economic “contagion” that can result as the concern over the virus turns into panic and causes distress.

He describes the “panic” as already happening in China, only a couple of weeks after the virus began to spread, and asks a crucial question:

The disease is causing financial panic in China at a time when it can least afford it. GDP growth has hit a wall and investors have curtailed new investment. Could it unleash a global financial panic that ultimately results in a lockdown of the banking system?

The Federal Reserve, which completed its most-recent Federal Open Market Committee meeting on Wednesday, doesn’t appear to be too concerned with Rickards’ question at the moment. In their official statement following the meeting, it only mentioned keeping track of “global developments” and “readings on financial and international developments”.

But it’s quite possible that Fed Chairman Jerome Powell will have to change his tune in the months to come. After all, he has already created a QE “monster” for the markets to deal with. Piling potential ripple effects of the coronavirus on top of that could result in an absolute disaster for the economy.

Jim Rickards thinks one reason things could still take a turn for the worse is that there is still quite a bit of time for the virus to impact the economy, saying, “This is the type of catalyst that could take a year to build.”

The “Black Swan” that Could Blow a Hole in the U.S. Economy

According to his piece, “A black swan event is a term used on Wall Street that refers to a rare and unpredictable occurrence that is beyond what is expected and has severe consequences.”

There are two ways the coronavirus could qualify as a black swan event. One is how rare and unpredictable this new virus is, which is fairly obvious.

But more importantly, it comes at a time when other market signals are already pointing to a potential recession in the U.S.

So this virus certainly is “beyond what is expected” and could potentially have “severe consequences” economically, including the possibility of a full banking system lockdown, which Rickards alluded to.

To illustrate the immediate potential impact a “black swan” like the coronavirus could have on any economy, Kelly highlights at least five impacts already beginning to take place in China’s economy:

Kelly adds, “It’s reasonable to believe that for the near-term period of time, stocks will fall in value, hiring will temporarily slow down, new corporate initiatives will be placed on hold and the overall business climate will be fearful.”

Keep in mind that all of this economic chaos is happening within two weeks of the World Health Organization (WHO) announcement that the virus was spreading in China at a faster pace.

Imagine if Rickards is right, and the economic catalyst takes a full year to develop even further. Then imagine what could happen if this virus spread more prominently in the U.S.?

Best to Hope for the best but Prepare for the Worst

The situation surrounding this potential “black swan” and the resulting economic impacts will both continue to develop over the coming year. It’s safe to assume it will result in plenty of uncertainty (and possibly panic) in the markets.

But you don’t have to let a volatile market hit your retirement the way it did to millions of people during our last recession. The best time to prepare is now.

Having a diversified retirement plan with assets known for their protection during uncertain times is a strategic way to diversify your nest egg. Precious metals like gold and silver could prevent your retirement savings from suffering the consequences if this situation takes a turn for the worse.