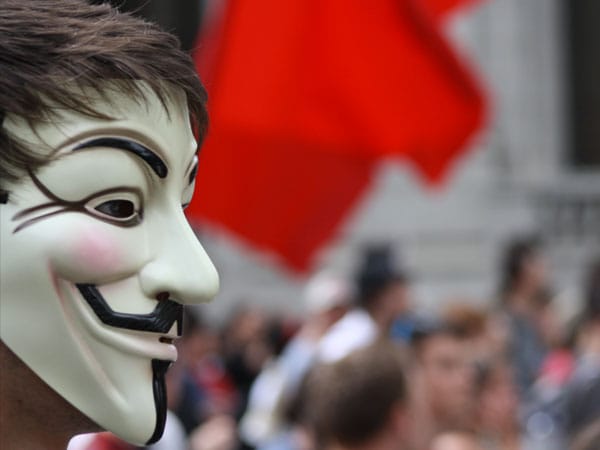 Last month, we discussed the surprising fact that both Donald Trump and Hillary Clinton vehemently agree on one core issue: the importance of cyber security and the danger of a large-scale cyber-attack against the country. Such an attack could have disastrous implications for our economy, national security, and essentially anything that relies on the Internet to function, including the banking systems that house your hard-earned savings.

In September, cyber security experts started ringing the alarm bells on troubling activity from an unknown entity that appeared to be testing the strength of the underlying systems that keep the Internet running smoothly. Experts concluded that these tests were some kind of trial run for a much more damaging attack planned for the distant future.

But now, there are signs that that trial run may be turning into a full-fledged assault much sooner than we thought – and the consequences for you and your savings could be severe.

On October 21, experts’ suspicions came to fruition. An attack unlike any we’ve seen before swept across the infrastructure of U.S. Internet systems where countless websites were down for hours.

The attack was big enough to bring down Internet giants like Amazon, Twitter, Spotify, and even the New York Times.

Even if you don’t use all of these services, it’s important you understand how significant it is for them to be so easily toppled. These companies represent some of the strongest websites on the Internet today, and if this attack was able to bring them down instantly, that means future attacks may be able to do far worse.

Even more important to note, security experts and government officials currently don’t have a clue where the attack came from or how to stop the next one.

More info from RT.com, and reaction from Barack Obama:

US President Barack Obama has admitted security chiefs have not yet identified those behind a sophisticated cyber-attack which crippled some of the world’s biggest websites last Friday.

Speaking on ‘Jimmy Kimmel Live’ on Monday, Obama said that despite the FBI investigating the situation, the US “don’t have any idea who did that.”

He added that cyber security would be a big issue for his White House successors.

Guarding Your Savings If the Web Goes Dark

This attack is likely just the tip of the iceberg, with the chances of another larger, more threatening attack growing by the day. If you have any portion of your savings stored in an online bank or brokerage, this is a serious reason to worry.

You probably don’t want to solely rely on the government to protect your hard-earned savings, and if and when the Web collapses, there’s nothing to stop those dollars stored in cyberspace from vanishing into thin air.

Even if Internet service is quickly restored, nobody can guarantee your funds won’t get lost or disappear in the recovery process.

Ultimately, there’s only one way to protect yourself from risks like these, and it’s to put aside a portion of your wealth into a physical asset that can never be lost in today’s increasingly digital world.

Precious metals like gold are one of the few assets left today that meet this requirement. Before the next cyber-attack, ask yourself: Would it be prudent for me to put some of my savings into gold and silver? If you agree, give us a call.