Dear Fed: Stop The Illusion of A Recovering Economy!

The Fed recently announced they wouldn’t raise interest rates. With the economy in dire need of a real recovery, will they ever come to their senses? Read why here… 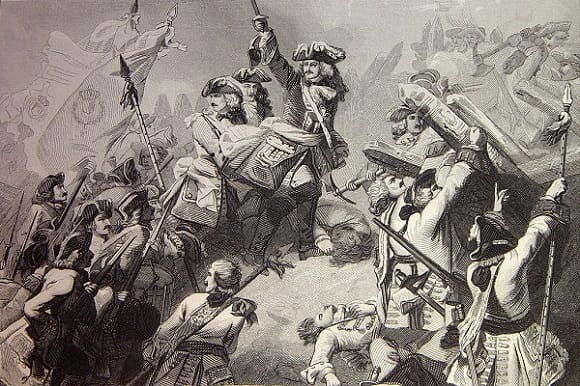 Despite the Federal Reserve running zero interest rate policy (ZIRP) for 80 months straight and Quantitative Easing programs that have ballooned its balance sheet over $3.5 trillion, US GDP has struggled to reach 2%.

It’s plain for all to see: They are running out of options to keep the economy from falling, as current policy is proving to be extremely ineffective.

Bond fund manager Bill Gross came out this week saying that the Fed must bite the bullet and raise rates. Otherwise, he says, savers, retirees, 401(k)’s and funds setup for healthcare and education will continue to suffer.

As Gross points out:

“If companies can borrow close to zero, why wouldn’t they invest the proceeds in the real economy? The evidence of recent years is that they have not, instead they have plowed trillions into the financial economy as they buy back their own stock with a seemingly safe tax advantaged arbitrage.”

Simply put, the gains we have seen in recent years on Wall Street are not reflective of what’s actually happening on Main Street.

So what will the Fed do?

The central bank’s stated goal is to “conduct the nation’s monetary policy by influencing money and credit conditions in the economy in pursuit of full employment and stable prices.”

So what happens now when 1 in 3 Americans is not part of the labor force?

The Fed lacks the ability to achieve its own stated purpose.

Another reason cited for the need of the Federal Reserve is that it maintains the stability of the financial system and contains systemic risk that may arise in financial markets.

But looking at our present situation, there are clearly more arguments that show that the Fed is responsible for the economic mess that is brewing and is merely kicking the can down the road… at least until they can find an external excuse to blame for any economic collapse.

And this is exactly why we’re having all the talk about potentially raising rates. The reason the Fed gives for rate hike delays is always an external reason to try shift blame and responsibility, the most recent being China.

The fact is, the Fed can’t even raise rates by 0.25% without both the IMF and World Bank publicly stating that it would lead to “panic and turmoil” in the markets.

All that is left is to go negative with interest rates and launch QE on a scale never before seen – or perhaps both!

The Fed has already shown they seem content in repeating their failed actions of the past. So their solution to avoid the much needed sobering up of our ponzi economy will likely be to drink even more shots.

It’s not just the United State Federal Reserve that is doing all it can to try boost productivity; central banks around the world are engaged in lax monetary policy.

China is rapidly devaluing its currency by cutting rates in a desperate bid to stop the continued slowdown in their economy.

Europe has negative interest rates and has committed to a minimum of $1.28 trillion in QE, which is showing no signs of improving the economy.

Japan is doing the same but it goes by the name ‘Abenomics’. This policy has sunk the country into unrepayable debt as the nation’s credit rating was downgraded earlier this month from A+ to AA-.

The only real solution for the central planners to take is to put down the bottle, take a sobering look in the mirror and raise interest rates.

Yes, such a move will cause short-term problems, but the sooner we face the reality of the situation, the better.

The longer the central banks and governments keep this illusion of a recovery going by printing trillions of dollars at record low interest rates, the greater the crisis will be when reality finally sets in.

Backed into a corner, could the Fed take even more extreme measures in the future? And how can you take advantage of this checkmate situation?

If you’re concerned by the haphazard policies of our Federal Reserve and other central banks around the world, you can move your savings to something that historically does well in uncertain times, and something that Bill Gross says can’t be reproduced into infinity. That asset is gold.

China’s currency is likely to devalue even further. Ready why here.