Home » Blog » Did the Fed Really Just Save Mutual Funds from Disaster?

Did the Fed Really Just Save Mutual Funds from Disaster? 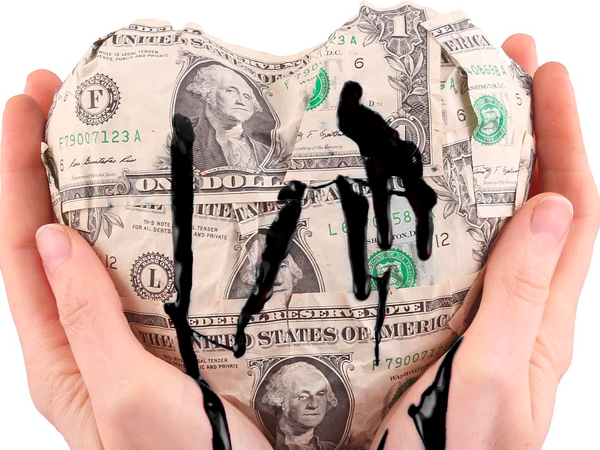 In the wake of the Federal Reserve’s “Unlimited QE” intervention, the website Pensions & Investments is arguing that the central bank’s move may have “helped cure many of the massive dislocations in exchange-traded funds — and may have saved mutual funds from a similar fate.”

“Mutual funds dodged a big bullet by not having to unload bonds into a market with no buyers,” said Eric Balchunas, senior ETF analyst.

It makes sense to have buyers for your product. But did mutual funds really get “saved” by the Fed’s intervention? Or, is this another in a long list of economic “band-aids” that only work to temporarily stop the bleeding?

Time is always the best “judge” to answer those questions. But the Fed’s intervention did find optimists:

“They’ve stepped in, and we’re now finally starting to see a little bit more of a normal bidding process in the market,” said Mr. Nolte, a portfolio manager at Kingsview Wealth Management.

But as we previously noted from Wolf Richter, the Fed’s inflation of the “repo market bubble” back in September 2019 spun out of control, and created an even more dangerous “everything bubble.”

So if the Fed isn’t making things better, it might be wise to think differently.

Perhaps the mutual fund optimists like Mr. Nolte won’t be so optimistic if the “slide” in mutual fund asset values starts again in the near future.

Then what will the Fed do? It doesn’t appear they have many more solutions for the problem.

In fact, in the world of funds, it appears as though even more problems have already begun. Fidelity has already closed three of its funds, and a collection of 30 investor and sustainability focused groups have raised concerns over a conflict of interest in an agreement between the Fed and Blackrock, another huge investment group.

Finally, one of the world’s biggest wealth funds is close to dumping a large portion of their assets.

Obviously, these are not conclusive proof that Fed intervention directly leads to disaster.

But it does show the problem may be a much bigger one than over relying on the Fed could solve. Best not to expose your retirement portfolio to this risk.

Be Proactive and Protect Your Retirement From the Fed

The return to “infinite” QE could potentially inflate the dollar, burst asset bubbles, and threaten the long-term safety of the economy.

When QE was introduced in 2008, precious metals like gold and silver thrived, and gold continued to power through its biggest bull run in years.

If we’re heading toward that scenario again, it might be a good time to be proactive and consider the best ways to protect against the Fed, instead of waiting to see what they will do next.