Does This Data Prove The Latest Jobs Report Wrong?

The Latest jobs report may not indicate the true state of the American economy. Did it miss the mark entirely? 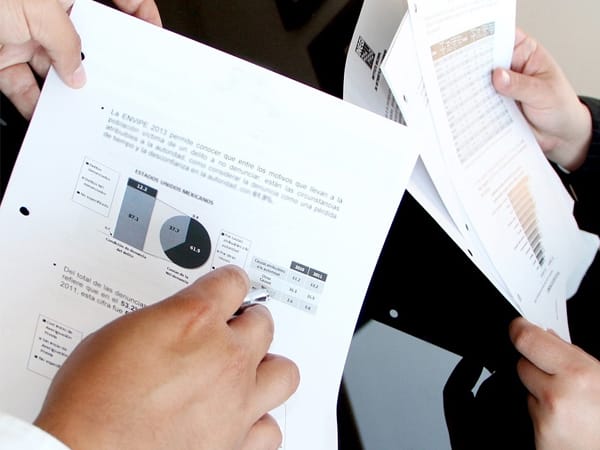 The equity markets in the United States just hit all-time highs. The problem is, there is no reason for this massive bidding up of prices, except that the Fed is continuing to keep interest rates artificially low, blowing a catastrophic bubble in the process, and a financial press and trading community that is only too happy to go along with the charade.

When this thing crashes, it will crash hard. To quote Bill Murray in Ghostbusters, “Human sacrifice, dogs and cats living together, mass hysteria!” In other words, the crash will be of Biblical proportions.

The latest reason for the algorithms and high speed traders to push the equity indexes to new highs was the employment report just released that showed the American economy creating new jobs at a brisk clip.

Except, that is not what it really said, unfortunately.

In an interview with Newsmax, Washington insider David Stockman said: “David Rosenberg, dispatched the euphoria with alacrity: The simple fact of the matter is that May and June were massive statistical anomalies. The broad trends tell the tale. Go back to June 2014 and the six-month trend in payrolls is running at a 2.2% annual rate and the three-month trend at 2.4%.

During the four quarters since then, reported LTM earnings have slumped by a further 12.3% to $87 per share. So that brings the “cap rate” to 24.5X earnings that have shrunk by 18% over the last six quarters. Wee!”

Kind of throws cold water on the party doesn’t it?

The real big picture is that the Federal Reserve Bank of the United States and its central bank partners in crime, literally around the world, simply won’t allow the market to set prices for interest rates, bonds, stocks, commodities, or anything else.

This is all a huge ‘managed economy’ experiment. The other ugly but truthful fact is that this type of experiment has never worked in the history of mankind.

The Soviet Union is the perfect example of this. The Marxists around the world have gloated for decades that the Chinese have figured it all out. The meme is that the ‘managed economy’ of China is brilliance on earth.

Unfortunately, as time goes on, we understand China to be one massive misallocation of capital that will explode into a supernova of civil unrest at some point in the near future.

This socialist stuff just doesn’t work. The only thing that drives human progress is the spirit of the individual to create what he wants and a free market to sell those goods and services that can be set an appropriate price.

Millennials who have been raised on Marxist dogmas since entering college can’t function in this real world. That is why they are demanding more free stuff. It’s not going to work.

The bubble the Fed has created is not going to work. It’s going to crash. And, when it does, make sure you are prepared with an asset that will protect your savings during economic downturn. That asset is gold.

If you have any questions on how gold can protect your savings and your retirement, give us a call today.

Are silver and gold having a great summer? Read more here.