Economic Disaster: Governments Around The World Struggle to Stay Afloat

As Western governments struggle to keep their economies together, will there be resolution or are we headed towards a murkier path? 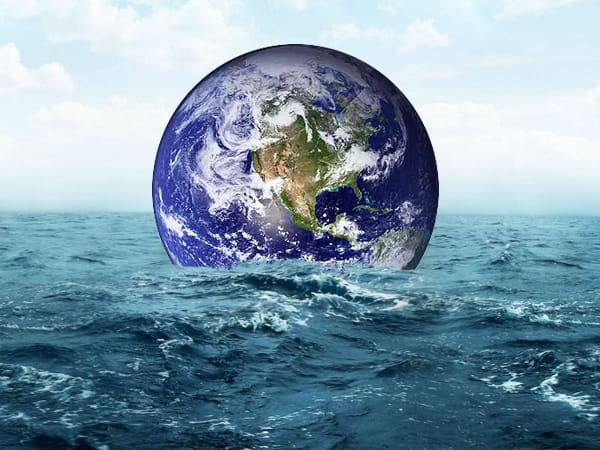 Last month’s Brexit vote stunned people around the world. But what happened in the aftermath was even more startling.

Britain’s Prime Minister David Cameron resigned after six years at the helm, followed by leader of the Brexit campaign, Boris Johnson, withdrawing from the race to become the next Prime Minister of the UK. Then, the founder of the UK Independence Party, Nigel Farange, resigned as that party’s leader, saying that it was because he had achieved his political ambition with the Brexit.

Does anyone actually want to lead Britain?

Just when you thought that that was it for politics in England, the nation’s former Prime Minister, Tony Blair, has been accused of war crimes pertaining to the Iraq war in 2003.

The inquiry from Sir John Chilcot, which took 7 years, cost $13 million and contains 2.6 million words, found that the Iraq war was illegal and based on false information.

As a result, we could see Blair impeached.

To sum up the report from Chilcot: The British Government lied, one million people died.

But it doesn’t end there for Europe.

With the Brexit dominating headlines in Europe, countries like Italy have been flying under the radar… but now, probably not for much longer.

The Italians have a referendum of their own in October to vote on constitutional reforms. And should Prime Minister Matteo Renzi fail with his proposed reforms, we will likely see the entire Italian political system wobble and potentially bring the already-fragmented European Union down with it.

It should be noted that Italy’s banks are currently on the verge of crisis and in need of a bailout. That is not going to help the political stability of Italy.

Speaking of political stability, the UK is not the only leaderless nation in the Western world. In the land down under, Australia still has no government a week after the public voted at the national election.

And over in the U.S., things haven’t been much better with Democratic nominee Hillary Clinton, who was under FBI investigation for an email scandal in which classified information was sent from a private server. Despite the FBI giving Clinton a pass, the State Department has reopened the investigation into the matter.

The front-runner to become the next U.S. President may either be jailed or spend her first few months in office trying to avoid a sentence.

No matter what end of the political spectrum you’re on, one thing is clear: People are losing faith in their leaders.

This does not bode well for political or economic stability.

If you want to see how bad it could get, we only need to look at Venezuela and see how much of a mess the country is in.

It should be noted though, that the President of Venezuela, Nicolas Maduro, has an approval rating of 26.8% — that’s more than double the rating of the U.S. Congress, currently at 13%.

It’s just yet another sign that the people are losing faith in their governments around the world. Western governments aren’t as stable as they once were, and if Brexit is anything to go by, people are demanding change.

That’s why, in a bid for safety, people all over the world are rushing to gold.

While you may not be able to shape global events, you can surely prepare for whatever may be coming and ensure that your savings are protected. During times of crisis or economic instability, precious metals can offer the protection that your nest egg will need.

Don’t wait for the other shoe to drop to start protecting your savings. Take the first step and give us a call.

A considerable amount of Americans believe the economy is rigged. Read why here.