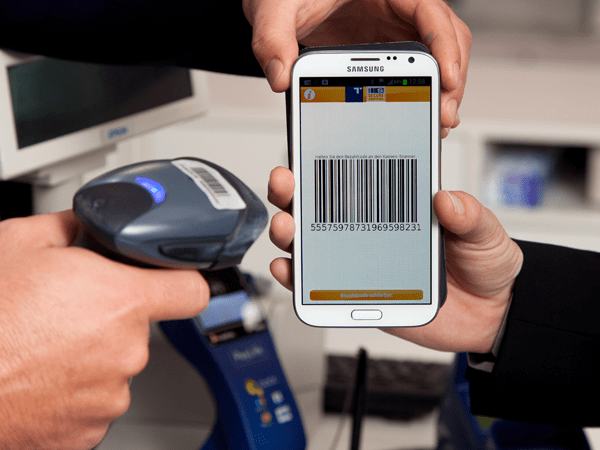 World leaders and economists are pushing harder than ever toward a cashless society. With anti-cash measures already being tested in Europe and the Third World, it’s only a matter of time until the global elite push for the same in the U.S. Will globalists’ dream of a cashless society soon become reality?

Last month, members of the World Economic Forum, more commonly known as the Davos Elite, met for their annual gathering in Switzerland, and the pursuit of a global cashless society was a major topic on their agenda.

Nobel Prize-winning economist Joseph Stiglitz, a key member and figurehead for the group, made several statements indicating their intensifying push to eliminate cash. And another major economist from the group, Kenneth Rogoff, echoed similar sentiments.

Indian Prime Minister Narendra Modi has already removed 86% of his country’s currency from circulation in an attempt to curb tax evasion, tackle corruption and shut down the shadow economy.

Joseph Stiglitz, Nobel Prize-winning economist, thinks so. Phasing out currency and moving towards a digital economy would, over the long term, have “benefits that outweigh the cost,” the Columbia University professor said on day one of the World Economic Forum’s Annual Meeting in Davos.

“I believe very strongly that countries like the United States could and should move to a digital currency,” he said, “so that you would have the ability to trace this kind of corruption. There are important issues of privacy, cyber-security, but it would certainly have big advantages.”

Stiglitz is not the only Davos economist to make the case for a “less-cash” society. Harvard’s Kenneth Rogoff has argued for two decades that a society awash with cash contributes to the growth of the underground economy. Rogoff believes large-denomination bank notes, rarely used by ordinary people and businesses, should be phased out. “Cash facilitates crime because it is anonymous, and big bills are especially problematic because they are so easy to carry and conceal,” he says in this article.

India and the E.U. Show How It Begins

The global power structure isn’t just talking about a cashless society anymore. After quietly preparing for years, they’re finally starting to see the fruits of their labor.

India is already being touted as a poster child for the cashless movement after Prime Minister Narendra Modi pulled a staggering 86% of his country’s cash from circulation, effectively boosting tax revenue by 14.4%.

Now Europe wants to get in on the action: The E.U. already halted production of its €500 banknotes, and it just announced intentions to lower its existing €1,000 maximum on cash transactions. The new maximum is yet to be determined.

A Refuge From the Tightening Financial Grid

Maintaining control of your money is key to guarding your freedom, so it goes without saying that the cashless agenda poses as a direct threat to your freedom. With several victories under their belt, the global elite are charging full speed ahead.

Is there any way for you to “opt out” of this coming movement?

We believe that there is. As cash starts disappearing, precious metals will be one of the best ways to manage your savings outside the system.

But remember, gold and silver are limited resources, and prices will rise as people use them to flee from the cashless movement. Once the shelter is full, so to speak, your chance to get inside may never return.