Excessive Debt is the Greatest Risk 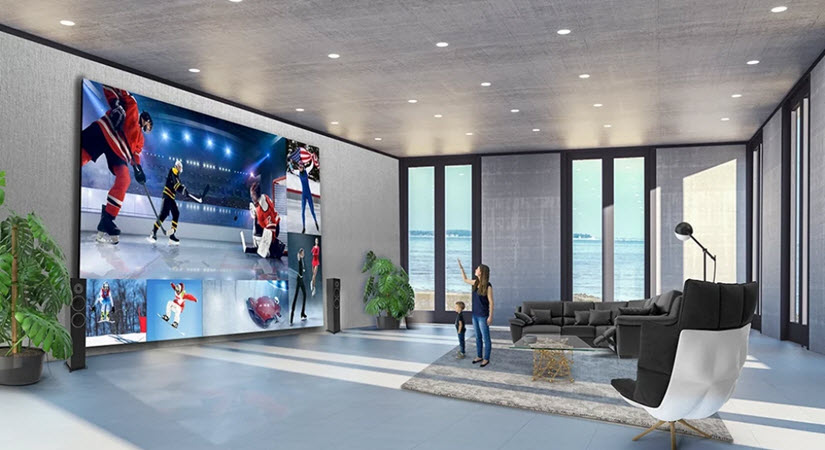 If there is one common theme to the vast range of the world’s financial crises, it is that excessive debt accumulation, whether by the government, banks, corporations, or consumers, often poses greater systemic risks than it seems during a boom.

– Carmen Reinhart (with Kenneth Rogoff, co-author of This Time Is Different: Eight Centuries of Financial Folly)

The Institute of International Finance tracks global debt levels, which are predicted to surpass $300 trillion as of December 31, 2022. (I suppose it takes them a long time to add up all the numbers.) That’s $36 trillion above pre-pandemic debts. Globally, the world owes about $3.50 for every $1 in economic output.

Intuitively, this sounds bad. Especially when we compare those figures to the typical American household, which has $121,700 net worth – and that’s net of liabilities.

However, we also know that governments aren’t quite the same as households. Most households can’t print their own money, or demand more income from taxpayers.

Today I want to show you some useful ways to think about government debt – both global and here in the U.S. – and explain why “excessive” debt is a massive risk to financial stability…

Generally speaking, I have nothing against debt. Without mortgages, the median home price in the U.S. ($454,900 as of this writing) would be simply unattainable for the typical American family, who only make $70,784 per year. That works out to saving 100% of your income for 6.5 years before buying a home!

But I’m not here to talk about home prices today. My point is this:

Debt is not always a bad thing.

Ray Dalio’s video, How the Economic Machine Works, does a great job of explaining this in just a couple minutes (watch to 6:22 – or watch the whole thing if you like! It’s well worth your time):

If we spend that money on things of value, like a good education or remodeling a 1970s era kitchen, we’re likely better off. We’ve increased the likelihood that we’ll earn more money in the future, or that the house will be worth more when we sell it.

If we spend that money on consumption items, like a well-deserved vacation or an 85” QLED 4K UHD smart TV, our quality of life may increase. But we aren’t financially better off.

Obviously, these two categories aren’t clear-cut. In corporate accounting, they’re separated into two groups:capital expenses, major assets like heavy machinery and buildings with lasting value that add to the bottom line; and operating expenses, payroll and rent and utilities, that subtract from the bottom line)

The take-away here is that debt can be used to finance useful, valuable transactions.

Spending borrowed money isn’t the problem – what you spend on is the crucial consideration.

This law requires the U.S. to spend $1.7 trillion. Just so we’re clear, the federal government’s income is $1.03 trillion.

Going by the guidelines I specified above, spending 70% more than you make in a year isn’t necessarily a bad idea. So how will the money be spent?

Here are a few highlights:

Which of the items on this list strike you as smart spending?

Based on the rules of corporate accounting, only one of the items above could be considered an investment in a thing of value, and that’s #2 – a new FBI building. Though I’m leery of any project the GAO says will actually cost nearly 3x its budget…

Because, regardless of its intended purpose, beyond a certain level all debt becomes a hazard. Here’s why…

Again, this is something we understand intuitively as individuals. Prudent and responsible people know that, if your budget is already tight, you wouldn’t want to buy a bigger house and take on a more expensive mortgage.

Simply put, we never want our debt payments to outgrow our income. Most people don’t want their debt payments to come anywhere close to their incomes – because we have “operating expenses” (food, utility bills, insurance payments etc.) not to mention those unanticipated emergencies that inevitably pop up…

When you’re young, and you have a good job or other steady income and you’re anticipating more (a promotion, maybe, or entrepreneurial business growth), taking on debt is less intimidating. Not a major cause for concern. After all, you rationalize, even if I don’t have the money now I will soon…

Here’s the thing: when you take on certain debt that’s balanced by the hope of future income growth, you’re making a devil’s bargain. Your creditors will demand payment, whether or not you get that promotion. Whether or not your business does well.

Whether or not the debt results in profitable growth, it definitely requires repayment.

And the more debts we have, the more money we owe, the fewer decisions we get to make about where our income goes. Essentially, debts constrain your economic freedom.

I don’t subscribe to the idea that debt is “modern slavery” – I think that comparison is just meant to be shocking. However, there are parallels. The more you owe, the less autonomy you have.

The less autonomy you have, the more your decisions are driven by outside forces.

I started this article with a quote from Reinhart and Rogoff’s book because they do a great job of highlighting how frequently individual households, corporations and governments make this same mistake, over and over. (It’s a great book and I strongly recommend it.)

What is certainly clear is that again and again, countries, banks, individuals, and firms take on ex­cessive debt in good times without enough awareness of the risks that will follow when the inevitable recession hits. The fact that basic data on domestic debt are so opaque and dif­ficult to obtain is proof that governments will go to great lengths to hide their books when things are going wrong, just as financial insti­tutions have done in the contemporary [2008-09] financial crisis.

Here’s what I want you to remember:

When we consider that both the U.S. and the entire world are already so heavily indebted – and that leaders worldwide seem to think they can just borrow even more to somehow spend their way out of debt…

Many Birch Gold Group customers I speak to daily agree. They understand the downsides of debt, the hazards of irresponsible spending – on a personal as well as on a national level.

That’s a major reason why so many American families are diversifying their savings away from debt-based assets, into physical gold and silver. When you own tangible, physical precious metals, you own a real asset. It’s not an IOU or a promise to pay.

There is an old saying that “gold is the only financial asset that isn’t someone else’s liability.”  That is because it has widely accepted intrinsic value, unlike debt assets or other assets that require an enforceable contract or a law to ensure the other side will deliver on its promise to deliver whatever it promised to deliver (which when it’s just “paper” currency that can easily be printed isn’t much of a promise).

I understand how dangerous excessive debt is. Does our political leadership? More importantly, do you?

While we work to return fiscal sanity to Washington, D.C. I strongly encourage you to do what the safety briefings on airlines instruct: save yourself first.

You can learn more about diversifying your retirement savings with a Gold IRA here.