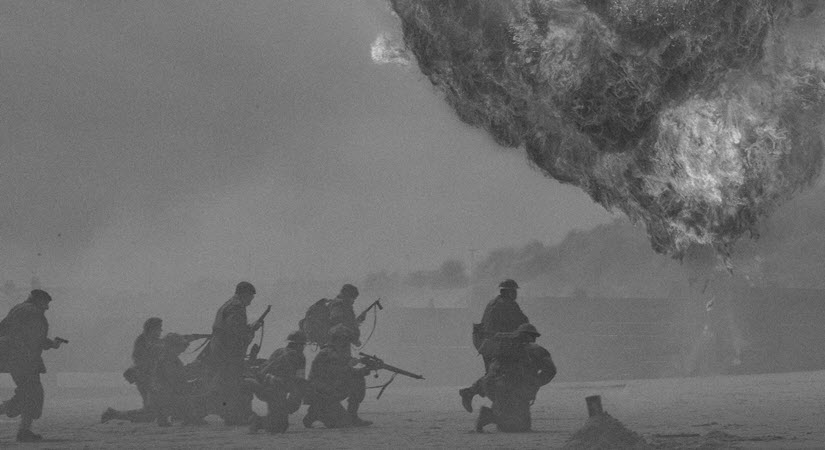 Experts had predicted only an 8.1% increase, so it’s safe to say a lot of observers were rather surprised by reality.

Worse, though, there were some rather optimistic analysts like Nomi Prins, still hoping for the Fed to “pivot” and surrender the fight against inflation. She forecast first a slowing, then a reversal of quantitative tightening:

Having firstly reduced the pace of rate hikes to 50 basis points and then neutralized policy, Prins expects the Fed to begin reversing course and becoming “accommodative,” with the U.S. already having recorded two consecutive quarters of negative GDP growth.

Prins said the Fed’s insistence on hiking interest rates was “disconnected from the economic reality faced by many.”

I’ve got to assume the “many” she’s referring to are stock bulls – everyday American families are more concerned with supermarket prices than the S&P500’s price.

Wolf Richter thinks Prins was just one of many Wall Street talking heads who were trying to talk retail investors off the sidelines and back into the stock market. Citing a few other Wall Street stock bulls, Richter claims:

Obviously, these people cannot be that dumb; they had a purpose, and the purpose was to hype stocks into the stratosphere, and they did it for days. And it worked.

But Powell’s remarks at Jackson Hole, Wyoming should have convinced anyone with ears that the Fed wasn’t about to change course. He stood firm, and cautioned that the Fed would raise rates “sharply” for some time.

Well, the official inflation update pretty much ended any hope of an imminent Fed pivot.

Markets reflected a change in sentiment – Wall Street grappled with the end of cheap credit and easy money. Wednesday was one of the most brutal days in recent memory, mostly erasing a summer recovery:

Why are higher interest rates bad for stocks?

One of my co-workers asked me this question, so I thought some of you might be wondering the same thing.

Think about this for just a moment… When, for example, mortgage rates go up, what happens?

People are less able to afford a newer/bigger/more expensive home.

And less demand for construction inputs means less hiring in related industries: fewer lumberjacks, carpenters, plumbers, roofers and all the hundreds of factories that supply those raw materials that homes are made of.

Businesses, taking note of this reduction in demand, lay off workers.

Unemployed people have less money to spend. And businesses also spend less money, because they have fewer customers placing orders.

The combination of lower income and lower production makes businesses generally seem less likely to be profitable, which is bad for stock prices. (The farther a business is from profitability, the worse this effect – which is why high interest rates punish the most indebted and least profitable businesses the most.)

Stock markets falling are a clear indicator of this economic cooling.

Is that why the Fed wants to see stocks fall?

I think the answer’s a pretty clear Yes. The Fed seems be rooting for stock markets to drop!

Take a look at what Minneapolis Fed president Neel Kashkari said, when stocks rallied back in July:

I certainly was not excited to see the stock market rallying after our last Federal Open Market Committee meeting.

I was actually happy to see how Chair Powell’s Jackson Hole speech was received. People now understand the seriousness of our commitment to getting inflation back down to 2%.

What did Powell actually say that was so tough for stock bulls to hear? I’ve bolded the key phrases below:

Reducing inflation is likely to require a sustained period of below-trend growth. Moreover, there will very likely be some softening of labor market conditions. While higher interest rates, slower growth, and softer labor market conditions will bring down inflation, they will also bring some pain to households and businesses. These are the unfortunate costs of reducing inflation.

Pain for households and businesses.

This is more or less exactly what I described in the section above, using my housing market example.

Chairman Powell left out one pretty obvious piece, though – that slower growth, unemployment and pain will materialize in the midst of a plunging stock market.

That’s bad news (whether you’re working, self-employed or already retired) because increases in unemployment are strongly correlated with drops in the stock market.

So, to summarize, we have:

This is a complete mess!

We can hope the Fed will sort it out – but it won’t happen fast. In the meantime, those of us saving for retirement (or already retired) are stuck trying to make the best of a bad situation.

Here’s what’s working when nothing else is

There’s one asset that’s holding down the fort while everything else keeps spiraling down. That asset is the precious metal gold. Wolf Richter explains gold’s role protecting savings so far this year:

Gold dropped about $30/oz on the CPI news this morning. Gold, a classic and time-proven hedge against inflation over the long term, after a huge run-up during the Everything Bubble, has remained roughly flat since the Fed pivot late last year. But “roughly flat” is great compared to the Nasdaq Composite, another hedge against inflation, which plunged 5.2% today and is down 28% from its peak in November.”

He’s right that “roughly flat” is weak praise, at best! But if your alternatives are either plunging financial markets or locking in a negative real return in cash or low-yielding savings or money market accounts, “roughly flat” sure sounds like a winner.

With the Oracle of Omaha’s sage advice in mind, now might be a good time to learn about how to diversify your retirement savings with physical gold and silver. If that’s not right for you, there are a variety of inflation-resistant investments to choose from.

Whatever you do, please don’t stick your head in the sand. Please take the steps you must to ensure your financial future is secure. Chairman Powell promised us pain ahead. Let’s do our best to avoid as much of that pain as possible.