With a new price fix set to go into effect at the end of the week, how may gold prices be impacted in the future? We share the latest news here. 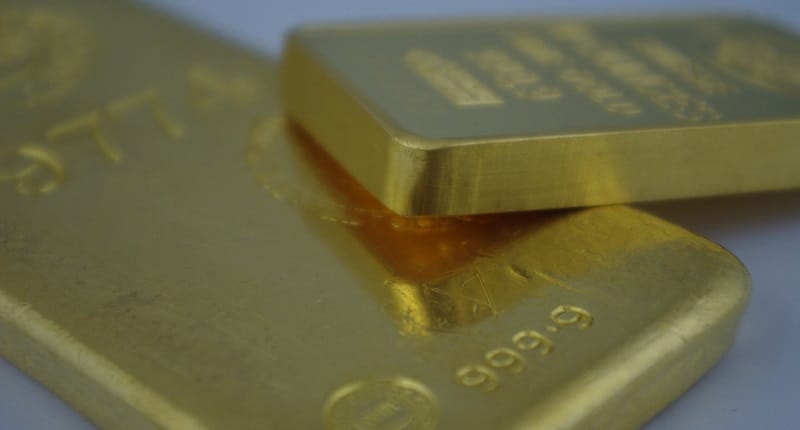 Each and every week, Your News to Know is dedicated to bringing you the most important news stories about precious metals and the overall economy. Stories this week include: A new gold market price fix is emerging this Friday, some experts say that gold prices are slated for a big comeback and Chinese gold demand is still reaching all-time highs.

A new gold market price fix kicks off on Friday

Myra Saefong of MarketWatch reports that a new gold market price fix is in the works, noting that this is the first such replacement in close to a century. This Friday, the London Bullion Market Association will launch the LBMA Gold Price, replacing the existing London Gold Fix that has been in use since 1919.

The change is expected to eventually have a significant impact on gold’s price, with Kerr Trading International’s president Kevin Kerr saying, “the changes taking place with the new gold fix could be a game changer for gold trading as we know it.” The new price fix is supposed to better reflect the true price of gold, as the century-old London Gold Fix, determined by only four participants, has long been rumored to be manipulated.

Among the benefits of the new price fix is the possibility of light being shed on Chinese gold consumption, as China is expected to be a direct participant in the creation of the LBMA Gold Price. China’s gold purchases have traditionally been shrouded in secrecy despite the country being one of the world’s top gold consumers.

“This opens up the playing field for gold trading, and adds an entirely new spectrum of possibilities and participants, mainly the Chinese, on the world stage,” Kerr noted, adding that the new price fix “may lift the very secretive veil of China’s gold consumption.” The article also notes that the new price fix might help smooth out the market through the arbitration of price differences between Shanghai and London.

Experts believe gold is slated for a big comeback

A recent article at ArabianMoney warns against too much reliance on the dollar despite its strength (relative to other currencies) in recent times, as it now moves close to trading on par with the euro. The article asserts that the dollar’s strength is causing gold skeptics to make an ill-advised negative forecast on gold’s price, pointing specifically to the fact that gold remains one of the world’s best performing currencies.

ArabianMoney notes that a weak economy “can continue to support an extraordinarily strong currency”, quoting former Federal Reserve Chairman Alan Greenspan in saying that the U.S. economy is “extraordinarily weak.” Several reasons as to why the economy isn’t as strong as it seems are cited, including the declining rate of labor participation, struggling real estate and decreased consumer spending.

In fact, the article goes as far as to say that the U.S. economy “could be heading for a recession” based on the first quarter of 2015 and reminds us that “we’ve seen a strong dollar before major financial crises many times before and this time may be no different.”

Should a financial crisis like yet another recession indeed occur, the dollar will once again quickly plummet. In such a scenario, gold would be left as one of few safe haven currencies, thus leading ArabianMoney to conclude that “the smart money is quietly shifting to gold now.”

Lawrie Williams reports that Chinese gold demand is showing no signs of slowing down. Acording to Shanghai Gold Exchange withdrawals this year, this week’s gold demand in China is two tonnes higher than that of the same week last year, which Williams believes “suggests another 2,000 tonne plus year.”

Williams reminds us that 2014 was the second highest year on record in terms of gold withdrawals in China. Another year in which the Chinese gold demand exceeds 2,000 tonnes could have severe ramifications on the global gold market. If 3,000 tonnes are truly the peak of new gold mining production, Williams warns that “the market is going to be stretched as more and more of the global gold stock moves east.”

The fact that just one country is consuming two-thirds of the globe’s supply of gold is eventually going to have an impact on the metal’s price, as it “creates a huge market imbalance that just cannot continue indefinitely,” Williams believes. As it stands now, China has been the main factor in dictating the flow of physical gold from West to East.

Williams further notes that some believe China wants to keep gold’s price down while the country is building its reserves; an interesting speculation considering that the country might be one of the main participants in the creation of a new gold price fix.