“Your Gold Is Your Insurance Premium” In an Uncertain Market 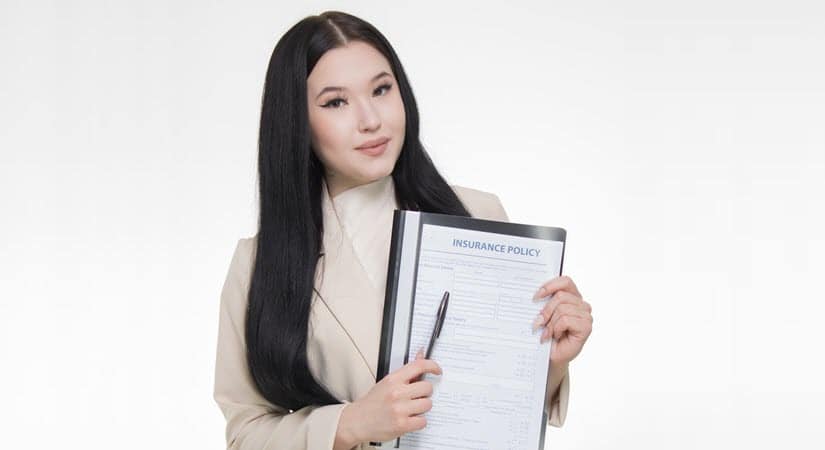 This week, Your News to Know rounds up the latest top stories involving gold and the overall economy. Stories include: Gold as a key part of any portfolio, China has the most gold in the world, and gold price to come out of slumber soon.

Gold is more for insurance than for quick profits

Some gold investors might be tempted to re-allocate their portfolio when witnessing the flashy gains that the S&P 500 Index has posted as of late. Yet, as seen in MoneyWeek, it’s Wall Street stock brokers who have coined the phrase “Put 10% of your portfolio in gold and hope it doesn’t go up.” There’s a very good reason for this.

When gold’s price is steady, or posting mild gains, that means there’s no market mayhem going on. Gold’s two previous all-time highs, in 2020 and 2011, both came during times of enormous global distress. (That gold remains not too far off from either all-time high, analysts say, indicates the true economic crisis and therefore gold’s role in the market isn’t over yet.)

As of Friday, gold climbed again to an intraday high of $1,819, hardly removed from 2011’s $1,910 level that many were calling overblown. Does this mean that gold is establishing a new bottom with the $1,750 level as hard support? Analysts like Ross Norman, CEO of metalsdaily.com, assert as much. Norman took note of how well gold has fared against numerous blows to the market, from funds liquidating their positions to suspicious and oddly-timed “dumps” on the paper gold market. Considering this is supposed to be a weak season for gold, its current price definitely supports this idea.

Most are pointing to the already-materialized inflation as the primary driver, and few believe it will be temporary as the Federal Reserve has promised. From loose monetary policy to a return of Asian gold demand to a ballooning stock market, all factors seem to be lining in gold’s favor.

Regardless, gold holders should continue to treat the metal primarily as insurance. If trouble hits, it’s likely to outperform as it always has, and if it doesn’t, it will continue to at least hold its value with notable appreciation when measured in paper dollars.

There have long been theories that China is holding much more gold than officially discloed. Some believed that the seemingly permanent official figure of just under 2,000 tons is closer to 4,000. Some believe China’s gold reserves are already greater than the U.S.’ 8,135 tons.

Sound farfetched? This theory is intrinsically tied to the Shanghai Gold Exchange (SGE), the way gold moves within the country’s borders, and the issue of control vs. ownership. Here’s the argument:

As analysis points out, nearly all of the gold that passes through China does so through the Shanghai Gold Exchange, responsible for almost 1/6th of the world’s gold transactions. Now, you could think of the SGE  as a commodity exchange like COMEX or the London Bullion Market Association, except for one key difference:

SGE was established in October 2002 by People’s Bank of China (“PBOC”) upon approval by State Council and supervised by PBOC.

That would be the same as the Federal Reserve owning COMEX, or the Bank of England owning the LBMA. Obviously, not a standard arrangement by global standards.

The SGE is best interpreted as the PBOC’s own gold exchange, and the majority of China’s gold is stored in SGE vaults, therefore those of its central bank.

In China, the line between state and private affairs has always been murky to say the least. Any private banks in China are, in effect, a branch of the PBOC, because they must comply with any PBOC initiative. If the PBOC wants the gold that has escaped its own vaults, it will obtain it one way or another. The Chinese government could easily confiscate all the gold held at the SGE and Hong Kong’s Chinese Gold and Silver Exchange with trivial ease.

Furthermore, China forbids exporting all gold mined domestically (6,500 tons in the last 20 years). As noted here, more than half of China’s gold mining is state-owned. Therefore it seems reasonable to conclude China owns another 3,250 tons of gold.

Add up all these estimates and figures and we arrive at an astonishing 13,200 tons of gold (1.6x the U.S. gold reserve) owned and/or controlled by the CCP. Why is this especially important right now?

Less than a year ago, the U.S. was eyeing both gold and bitcoin as tethers for the greenback after the multi-trillion dollar stimulus to keep the currency relevant. While it has since abandoned this idea, China has embraced it, in a sense. The analysis expects China to partially, if not wholly, back the digital yuan with gold to gain a greater foothold on the global market. In the meantime, it will continue expanding what is likely already the biggest sovereign gold hoard in the world, while also preventing any domestic gold from leaving the country by banning mining exports.

This theory’s quite a head-turner during a time of worldwide central bank gold purchases.

DoubleLine CEO Jeffrey Gundlach recently spoke about his long-term economic outlook, looking into not just months but several years down the line. Gundlach views the fall of the U.S. dollar as inevitable, and predicts a significant shift in the global economy.

Gundlach addressed debt levels, along with imports and exports, as key issues in how this plays out. The consumer cycle is perhaps the most concerning part. The U.S. borrows or prints money and funnels it into the economy, and the consumers flock to either pay debt or purchase goods that were manufactured in China. This has been going on for over a decade, notes Gundlach, resulting in a strong Chinese economy and a weak domestic one.

Gundlach said that loose economic policies are a major factor to blame in this erosion:

We’re running our economy in a way that is almost like we’re not interested in maintaining global reserve currency status or the largest military or global call it superiority or control. As long as we continue to run these policies, and we’re running them more and more aggressively, we’re not pulling back on them in any way, we are looking at a road map that is clearly headed towards the U.S. losing its sole reserve currency status.

As for how dire the greenback’s slump could be, Gundlach said that the U.S. dollar has been in a trend of declining highs since the 80s and could easily face a 25% loss in the near future. It is this severe bearishness that makes Gundlach very optimistic on gold’s prospects, as he expects gold’s price to skyrocket as soon as the dollar’s collapse accelerates.