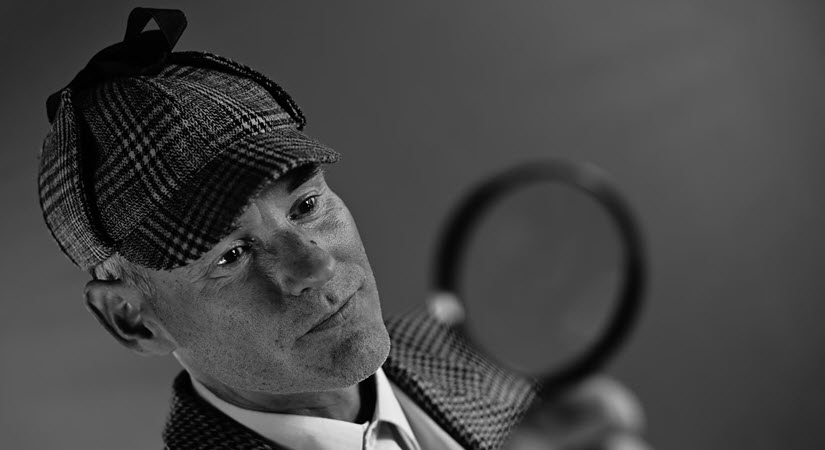 This week, Your News to Know rounds up the latest top stories involving gold and the overall economy. Stories include: 10 forces precious metals investors should watch in 2022, a look into stockpiling of gold by global central banks, and why gold should be included in every investor’s savings.

ETF Trends has published a concise, information-rich report that outlines 10 key forces precious metals investors must watch this year. The first is the uncomfortable relationship between the M2 money supply, U.S. 10-year Treasury after-inflation yields and the dollar. The monetary expansion and the highest debt level in nearly a century have brought on historically low yields. There is also a general appetite for a weaker dollar among central banks to loosen global financial conditions.

Monetary tightening is the talk of the town, and we’re yet to see it actually happen. The less stimulus and liquidity, however, the higher the macroeconomic risks which are seemingly coming from all fronts. The Federal Reserve is being pressured by the current government’s desire to avoid going down in history as the administration that wrecked the U.S. dollar. Therefore, bailouts (even in the case of a stock market meltdown) seem less and less likely.

The Fed’s finally closing its wallet, no longer offering unlimited quantitative easing. This change in business-as-usual is also primed to make the markets reassess both stock prices and the risks that they offer. We might also see a general move away from the reflation trade and into safe-haven assets, among which gold will likely surpass underperforming Treasuries.

Besides central banks diversifying away from the dollar, consumer demand for gold jewelry is also expected to make a notable return. It will do so after hitting historically low levels during which gold nonetheless posted consecutive all-time highs.

Some of the sharpest price increases this year could come from institutions, though, as sellers vanish and interest in safe havens that guard against inflation returns.

This new record went largely underreported in the mainstream financial press and almost entirely unmentioned in official central bank statements and their guidance or policy commentary. Quite to the contrary, policymakers in the US, the Eurozone and in most other major economies, have for over two years now insisted on repeating the exact same talking points and all kinds of arguments and convictions that would in fact nullify the case for holding gold at all.

This kind of disconnection between words and actions, says Grass, seems like a repeat of the “transitory” inflation narrative.

We watched the prices of everything go up as central banks assured people that the spikes were temporary, only to dismiss the notion entirely. Central bank officials are just as likely to admit that gold is a sound investment as that that high inflation is here to stay. Watching their actions instead should suffice. If our current 40-year record-high inflation isn’t the new normal, why do so many global central banks want more gold? After all, gold is known primarily as an anti-inflation play.

Another force that might be flying under the radar here… The drop in the U.S. dollar’s role as a global reserve currency. The greenback’s loss of value against gold over the last decade has been a hallmark of this push, and inflationary spikes are certainly there to expedite the process.

Russia is spearheading the push against the dollar, with its foreign reserves in gold beginning to exceed those in dollars for the first time in history. China, too, would hardly mind seeing a change regarding the international trade’s status quo. Far from just these “dollar detractors”, countries around the world have been buying massive amounts of gold, from Thailand’s 90 tons, India’s 70 tons and Brazil’s 60 tons, all acquired last year. This tells us that nations are both preparing for a dollar decline and a lengthy inflationary period where everything but gold loses value.

How gold remains a necessity in your portfolio

Gold is a highly unique asset and its role in a portfolio should be approached in accordance. It defies classification, acting as an investment, a reserve asset and a currency. It works well in times of peace and strife, economic prosperity and uncertainty. And it can always be relied upon to perform roles in a portfolio that are both difficult and varied: offering returns, providing diversification, ensuring liquidity and establishing overall performance.

The year ahead is yet another example of an uncertain environment where gold is sure to fulfill all of those roles. There are concerns that supply chain issues will persist for some time for multiple reasons, with inflation being a prominent one. An inflationary environment with a slowing global economy, or “stagflation”, is exactly the kind of environment gold outperforms in.

On the opposite side, however, we have central banks recognizing the ill effects of their loose monetary policies. We’re hearing talks about tightening and balance sheet reductions. Some don’t believe this will materialize, while others have already priced the scenario in. And while a tightening schedule with a stronger U.S. dollar seems fairly bearish for gold, historical analysis shows that the metal has done well during times like this. Taking into account that both real and nominal interest rates will remain low or negative, gold seems ready for another year of standout performance.

As has always been true, the metal’s lack of counterparty risk and aforementioned diverse drivers guarantee its resilience. A stronger economy will boost jewelry and industrial demand, while a flimsy one will bolster things on the investment end, especially due to currency debasement. In both scenarios, the price is held up considerably by ongoing bullion purchases by central banks, which have only paused their net gold buying once in more than a decade.

For an asset that is too often cited as a hedge, it’s also important to note gold’s long-term performance. It has consistently outperformed all commodities, currencies and bonds while rivaling U.S. and global stocks. Remarkably, it has done so not only without introducing risk to a portfolio, but instead lowering it.