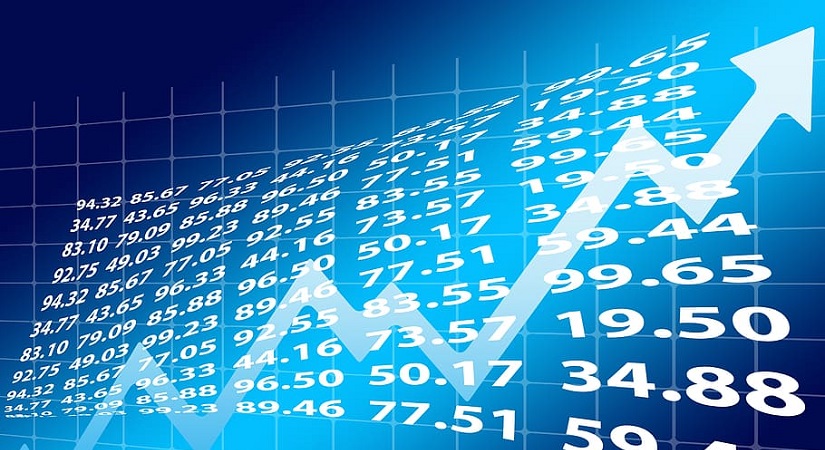 This week, Your News to Know rounds up the latest top stories involving gold and the overall economy. Stories include: Volatility isn’t swaying gold from its upwards course, gold is scheduled for a bullish breakout, and gleaning to the 1970s to learn more about today’s gold boom.

Despite unprecedented volatility in the markets, gold endures. Last Monday, news of vaccine developments from Pfizer sparked a wave of optimism that caused investors to shun safe-haven assets, with gold coming under its worst one-day sell-off in seven years. The metal found plenty of support around $1,850 and had rebounded to nearly $1,900 by Friday, not too far off from both this year’s all-time high of $2,000 and the previous all-time high of $1,911.

According to various analysts, it’s difficult to envision a scenario where gold doesn’t continue to outperform moving forward. U.S. dollar woes have often been cited as the primary cause for gold’s surge, and they are hardly unfounded. With trillions of dollars of stimulus already printed and a stated desire by the Biden administration to issue trillions more, Bryan Slusarchuk, CEO of mining company Fosterville South Exploration, noted that people have begun to view gold as an alternative currency. Slusarchuk expects gold to hit $2,500 in 2021, with Everett Millman seeing a more modest target of $2,100 sometime next year.

Juan Carlos Artigas, head of research for the World Gold Council, voiced a similar opinion while also pointing to a historic bear market in bonds, with most sovereign bonds returning barely above zero percent or even dipping into negative territory. “The ultra-low interest rate environment will not change anytime soon. Bonds now provide very little return and may not do so for many more years,” said Artigas. “Investors are looking at gold to replace cash and fixed income.”

And while a stimulus-driven global economic recovery might be seen as beneficial to risk-on assets, Artigas noted that roughly 40% of gold demand is tied to jewelry production, as well as having a strong industrial component that is often cited in silver’s case as well. This makes both gold and silver, in Artigas’s view, win/win investments: retaining their intrinsic value against fiat currencies in times of market turmoil; and appreciating during market booms when the jewelry and technology sectors struggle to keep pace with increased demand.

Wells Fargo: There is no telling how far gold can go after it breaks out of its current range

Although gold can often find itself stuck in a narrow trading range for months, this year’s valuations have shown that this is far from a bad thing for the precious metals market. The $1,850-$1,900 range represents gold’s highest prices in nearly a decade, and one analyst believes that investors should focus less on an immediate breakout and more on gold’s broader picture.

While John LaForge, head of real asset strategy at Wells Fargo, maintains his year-end target of $2,100 for gold, he doesn’t find it all that important for the metal to hit that level in a little more than a month’s time. Instead, LaForge prefers to pay attention to gold’s persistent trend of higher highs and higher lows as an indicator of where the market is heading.

“The fact that we pull back to $1,900 and then don’t really get below that for long, I think we’re on a new technical chart now,” he explained. “Direction really does matter more than price targets because when it breaks out when you get a new chart like this, you just don’t know how high.”

LaForge has plenty of confidence that gold will hit $2,300 in 2021, and he expects the as-yet muted inflation to finally come to prominence in the coming years. While the greenback’s reserve currency status has allowed it to dodge inflationary expectations so far, Wells Fargo finds it a matter of time before the bloated money supply shows up in the economy and causes currency devaluation and a spike in consumer prices.

LaForge attributes the delay in inflation to consumers using the stimulus they received to pay off debt, but doesn’t expect this to continue. “Inflation hasn’t shown up yet because we just had too much debt, and that has dragged on everything. We won’t necessarily see inflation next year, but you can kind of see the writing on the wall because there’s going to be so much money in the system,” he added.

As Daily Wealth’s Steve Sjuggerud notes, some older investors might remember Howard Ruff as the “crash forecaster” of the early 1970s. Through his newsletter, TV show and other outlets, Ruff staked his name on an economic crash that was right around the corner, one that would be worse than the Great Depression, cause massive hyperinflation and sink the U.S. economy. A key point of Ruff’s advice was urging investors to stock up on precious metals to prepare themselves for the coming downfall.

As it would later turn out, Ruff wasn’t correct and a scenario worse than the Great Depression didn’t materialize. Yet, curiously enough, he was just as right in his forecast as he was wrong. Sjuggerud points out that, despite the seemingly-incorrect prediction, those investors who took Ruff’s advice and sold at the right time would have found themselves in a very favorable position.

Sjuggerud believes a similar scenario is unfolding now, and the spike in inflation doesn’t even need to be as extreme for gold to skyrocket once again. With the Federal Reserve stating that it would allow inflation to run past its targeted rate of 2%, Sjuggerud thinks that a rise to anywhere between 4% to 6% would likely translate to gold prices rising by hundreds of percent.