Top 3 Stories of the Week About Gold, Precious Metals, and the Economy

Once a week, every week – Your News to Know offers you the best way to keep up with the latest, most interesting and relevant news about gold, precious metals and the overall economy. Some of the most talked about stories this week include: Gold rising upon airstrikes on ISIS targets in Syria, the world’s first 24-karat iPhone 6 coming on the market, and gold possibly hitting rock bottom as investors turn bearish. 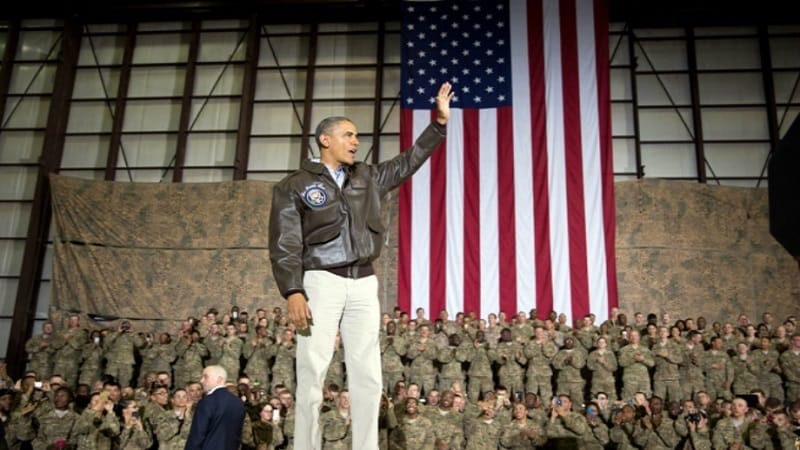 Gold Rises upon Airstrikes in Syria

Gold rose on Tuesday after hitting an eight-month low as U.S. airstrikes on ISIS targets in Syria boosted demand for the yellow metal as a safe haven.

The U.S. and Arab allies launched an attack on Islamic State extremists in Syria Monday. The strikes hit a number of targets around the city of Raqqa.

Gold’s recent plunge have made it more competitive as a safe haven asset, enabling investors to “hedge these risks at a much lower price,” told to the Wall Street Journal Adam Klopfenstein, a senior market strategist at Archer Financial Services in Chicago.

Apple has officially released the iPhone 6, the eighth generation of iPhone, breaking another record of first weekend sales. But some enthusiasts were anticipating the exclusive custom 24-karat gold version of iPhone 6, which is now available for purchase on the website of Luxury retailer Brikk. Versions in platinum or rose gold are also available.

Alongside iPhone 6, Apple has also announced the Apple Watch, the company’s first new product category since the first iPad. The Apple Watch will become available in early 2015 and the line will include watches with 18-karat yellow or rose gold finishes.

Gold May Be a Bargain

“Gold may be a ‘buy’ as investors turn ever more bearish,” said Mark Hulbert, editor of the Hulbert Financial Digest and a columnist for MarketWatch.

“That is the surprising conclusion of contrarian analysis,” he said, “which for months now has stubbornly refused to turn positive on gold — even as the yellow metal has suffered a death by a thousand cuts.”

Market timing is the attempt to predict the future direction of the market. According to Hulbert, the fact that many short-term gold timers “have decided to throw in the towel” could be an indicator of gold staging a big rally soon.

“The last time the typical gold timer was as gloomy as he is today, gold began a two-month rally in which it gained more than $200,” said Hulbert.