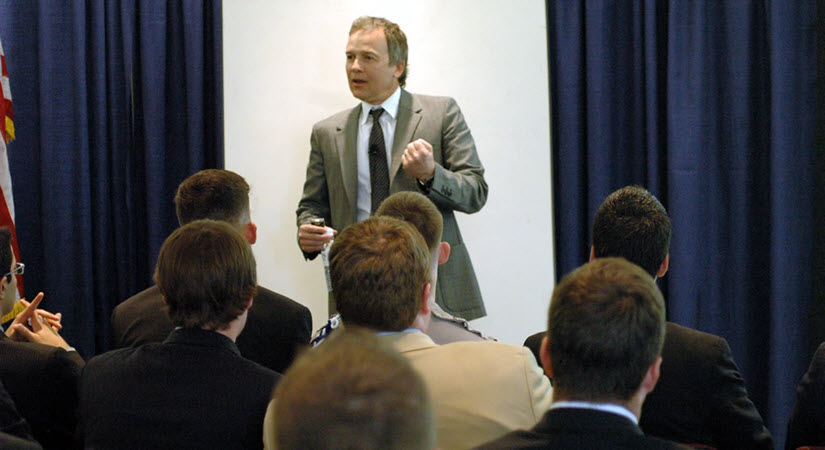 This week, Your News to Know rounds up the latest top stories involving gold and the overall economy. Stories include: Preparing for the stagflation ahead, gold’s mid-year outlook, and U.K.’s Royal Mint sees jump in both gold and silver bullion sales.

A decade of stagflation ahead? Here’s what to do

We’re hearing an increasing number of warnings that a stagflationary event could not only materialize, but persist for an entire decade. I don’t want to believe it. Even so, it’s starting to look like a certainty.

The latest 9.1% inflation reading hit the financial markets hard. This showed us that monetary tightening alone simply isn’t subduing inflation. The only thing declining so far is economic growth.

Across Europe, things just as bad – worse, if we factor in a crippling reliance on Russian fuel imports which might, at any time, cease altogether. China? They’re bailing out property developers and failed banks. Japan’s experiencing their own struggles with stickier-than-anticipated inflation.

Growth-sensitive assets like bonds and real estate have likewise performed poorly in periods of slow growth. Bonds have historically performed close to flat. (But we know that this would be a bullish scenario for many sovereign bonds that have long flirted with negative yields.)

Commodities, with gold as the standout, historically perform the best in stagflationary times. They perform well regardless of whether central banks exert further pressure on financial markets with further tightening.

And it goes without saying that any change-in-course toward easy monetary policy – likely in an attempt to jump-start deadlining economic growth – would play right into gold’s anti-inflationary strengths.

Inflation-linked bonds and gold perform the best, with the former benefiting from both weak growth and rising inflation. [emphasis added]

Don’t forget – Treasury Inflation-Protected Securities (TIPS) yields can be negative (and recently they have been). Gold, on the other hand, benefits from not being tied to any vulnerable currency. You can buy gold with today’s dollars and, years from now, sell it for tomorrow’s dollars (or Swiss francs, or Canadian loonies – it’s truly an international form of money).

Leaving that aside, you should understand that the environment you’re in now is unlike anything you’ve experienced over the past decades. “Diversifying” between stocks for returns and bonds for safety will no longer cut it, Prince warns.

I believe it was always prudent to diversify your long-term savings (especially retirement savings!) with gold over the last forty years. Through the next decade, shifting from risk assets into gold is likely to prove not just a protection against losses, but also return on investment, Prince says.

Gold has had an interesting first half this year, and a curious, though not unexpected year-to-date performance. It closed June with an annual annual gain of 0.6%, not accurately representing the considerable volatility in that timeframe. Gold surged near all-time highs on the news of the Russia-Ukraine conflict back in February, before pulling back due to priced-in Fed hikes in interest rates.

Year-to-date, gold has crushed every asset besides the U.S. dollar and a few other commodities. Stock indexes worldwide, broad baskets of stocks and bonds, bond indexes and most currencies (especially the euro and yen) posted negative returns in this timeframe. Gold was one of the few assets that delivered a return on investment – and among the least volatile to do so.

Moving forward, gold will have the same headwinds it has had so far: rising interest rates and U.S. dollar strength (however transitory). Obviously that’s assuming both persist. Yet it might be fair to say that for gold, the worst has passed. Gold has historically performed well during hiking cycles after the initial basis-point increase. Markets have already priced multiple rate hikes into gold’s price.

Gold also has some of the best performances during times of inflation, and even better ones during times of stagflation. It’s important to remember that both the nominal and real interest rate remain near historical lows. This will become especially prominent as investors realize that bonds no longer offer the safe haven that they once did.

Therefore, a primary driver of gold’s price in the second half of the year and onwards will likely be everyday Americans, men and women just like you, diversifying their savings like Bob Prince suggested above.

Gold’s unfaltering performance during times of high inflation, low growth, financial volatility and economic instability will likely convince even the slowest learners as other markets implode. (But by then, they’ll be paying a premium for that protection. Remember, the best time to buy gold is before the next crisis.)

Another week, another display of the disconnection between the paper and physical gold market. But only to an extent. The U.K.’s Royal Mint is the latest top sovereign mint to report a spike in bullion sales.

There are a few takeaways from this. For starters, while both the U.S. Mint and the Perth Mint are posting some of their strongest months and quarters on record (I talked about this here), neither has seen a quarterly increase in gold sales. Given the massive rise in demand for the Royal Mint’s bullion from Americans, I suspect might investors be looking overseas rather than waiting for the U.S. Mint to mint more coins?

Soaring bullion sales during a price decline remind us how disconnected physical gold is from the paper gold market. That being said, the physical gold market booming while gold prices slump should not surprise anyone.

When every economic factor is screaming “buy gold,” a 7% price drop from April to June undoubtedly looks more like a sale price than a decline in intrinsic value.