Home » Blog » Has Gold Been Outperforming Stock Markets in 2015? 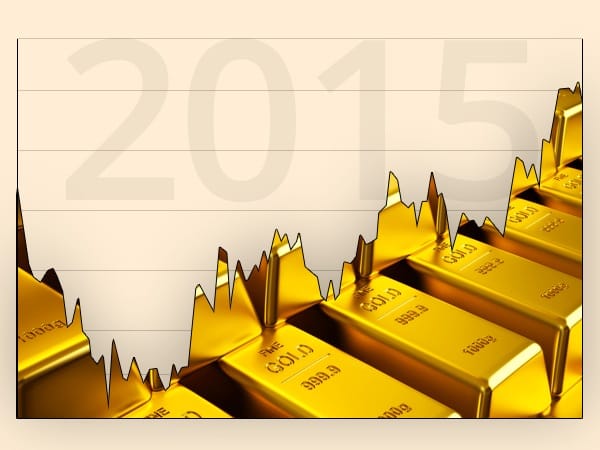