Illusory Fed “Talk” Appears to be Stimulating the Economy 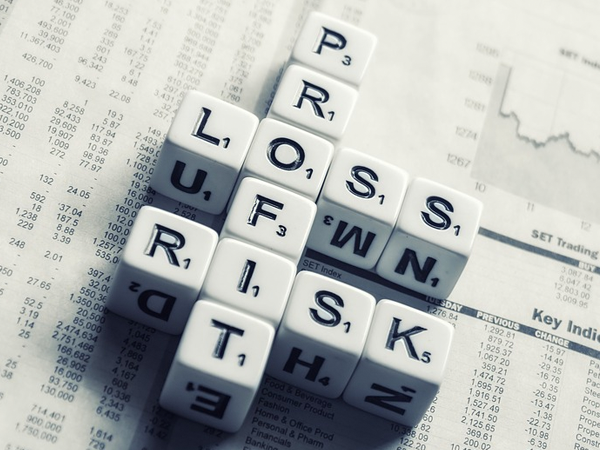 With recent talk about the Fed dropping rates and markets responding to that talk, it’s a good time to start asking questions.

A good question to start with is how much has the Fed actually accomplished this year with its economic action? Is the Fed just talking a good game?

The Fed hasn’t cut rates, yet. But as Wolf Richter highlighted in a recent transcript, it wouldn’t make sense if they did (emphasis ours):

As these low market rates are stimulating the economy and boosting economic growth, why would the Fed actually cut rates? And what would rate cuts accomplish at this point? I don’t know either. It just doesn’t make sense. And the Fed might just be kind of patient to see where this is going, while patting itself on the back for having accomplished all this just by deploying its verbiage.

Right now the Fed officially has the rate set at its “target range” of 2.25 – 2.50%. This is the result of nine rate increases since putting the brakes on its quantitative easing (QE) in October of 2017.

The result is an official 10 year bond rate of 1.98%, which is actually lower than it was when the Fed’s “target” rate was near 0% and trillions of dollars of QE were in full swing.

But here’s the kicker…

According to MarketWatch, the Dow Jones and S&P 500 are responding to the Fed’s rate cut “talk” by trading at all-time highs in the before-holiday session.

Up to this point the Fed had stopped printing money and maintaining near-zero rates (in fact, they are “unwinding QE”), yet long-term bonds are at the lowest rate since 2007.

As Wolf Richter put it, the Fed is “already stimulating the economy more with its verbiage so far this year than it was able to do in the past by actually cutting rates multiple times and doing trillions of dollars of QE.”

But that “verbiage” has to produce real results in order to avoid becoming an illusion.

Which Begs the Question: “Why is the Market Rallying?”

Over at MarketWatch, Torsten Slok, chief economist at Deutsche Bank Securities said “jawboning by central bankers has had a greater effect than the raft of policy measures that most central banks have rolled out.”

The same article encapsulated the last 12 years of “easy money policy” with a succinct statement:

Easy-money policies have resulted in some $13 trillion in government debt offering a negative yield.

So that begs the question, why is the market rallying?

According to an article on CNBC, JP Morgan may have provided a bit of insight into this question after saying the recent market rally “doesn’t seem quite right.”

Chart-Analyst Jason Hunter said the following in a note quoted in the article:

Rally leadership doesn’t inspire a lot of confidence yet … In our view, that cross-market divergence can only persist for a short period of time, and the S&P 500 Index rally potential is limited under the current conditions.

So according to Mr. Hunter, the S&P rally may only be short-term. The same article hints at an agreement with the idea that Fed “talk” may be rallying the markets, adding “hope” to the equation (emphasis ours):

It’s largely driven by the shift in the Federal Reserve’s monetary policy and revived hopes for a trade deal between the U.S. and China. The persistent weakness in cyclicals stocks that traditionally correlate to economic health could be especially worrisome as the corporate profit picture continues to deteriorate.

Basically, this seems to indicate discretionary spending by consumers is lagging behind spending on consumer staples. That trend needs to reverse before a long-term rally can develop, according to JP Morgan.

That, and “hoping” for a trade deal between the U.S. and China isn’t a good strategy for any long-term market rally.

Who knows if the Fed can “talk” the market into real recovery or not, we don’t even know if it will cut rates for sure.

But it sure doesn’t seem like there are economic results based on sound economic fundamentals to “write home about,” either.

No matter how this market rally turns out, you don’t want to put the security of your retirement in the hands of “Fed Talk.”

So be sure to stay in control of your own retirement by diversifying your assets into different assets and risk classes.

Including assets such as precious metals like gold and silver can provide security for your portfolio if the “Fed Talk” ends up proving to be an illusion. If and when that happens, you’ll be glad your portfolio was in your control rather than theirs.