The Impending Recession Is Following a Similar Script from 2008 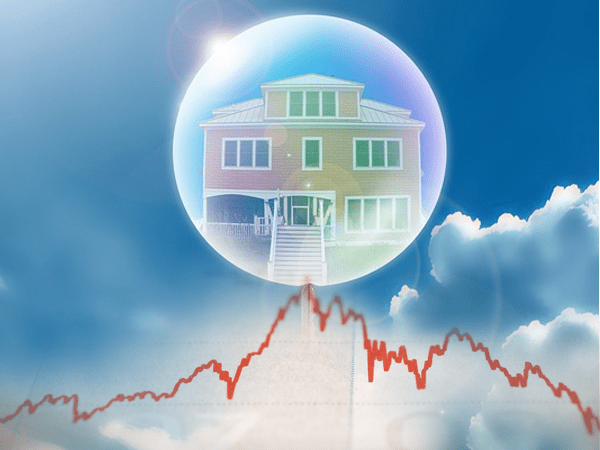 The reason the historic Great Recession of 2008/2009 happened is multi-faceted and complex.

The short version is the banks were allowed (through the repeal of Glass-Steagall) to invest savings into derivatives.

This required security backed mortgages, which in turn led to “interest only” mortgage loans marketed to people who couldn’t afford the payment when the “low payment” disappeared.

And most of these were subprime mortgages, resulting in more and more people entering the housing market, thus increasing demand and lowering supply.

Then, defaulting home loans, rising Fed interest rates, and a hyper focus on inflation instead of lowering rates caused an asset bubble. People couldn’t afford the payments, and the asset bubble popped.

The resulting “bad paper” caused the Subprime Mortgage Crisis, and trust in the market plummeted, with banks refusing to lend to each other. Derivatives were confusing (and quite frankly, silly investments to begin with).

The Fed tried to stop the mortgage crisis in 2008. But toxic debt overwhelmed efforts to stem the crisis, and the infamous Lehman Brothers filed bankruptcy.

Bailouts and attempts to deal with the debt didn’t work. Banks went out of business, the initial bailout was denied (in Sept. 2008), and over the next year trust in the markets had to be restored from the panic.

But when you flush a toilet, the water keeps swirling and swirling down, and not much can stop it. Nothing changes until “Glub!” … then the water starts to refill again.

A number of things are flushing our economy down the toilet. But like the unchanging flow of the water, most of the script that caused 2008’s recession hasn’t changed…

Wash, Rinse, Repeat All the Way to the “Great Recession” of 2018

As crazy as it may sound, the fastest growing asset of 2017 was subprime mortgages. Banks were loaning their deposits out to more and more people who were high credit risks.

In the mid 2000’s this same behavior took place, and eventually that paper was packaged together into bonds. Those bonds were sold amongst the banks in their “guaranteed” packages.

Then reality struck and the Recession of 2008 happened.

Sane people would have learned from that hard lesson. But some must have made money from bailouts, and the lesson was quickly forgotten…

These bankers are using your money to loan out to riskier borrowers (again). The cycle has been repeating since 2009.

Borrowers are not refinancing to get a “lower rate” (because they can’t), but to get cash out from the equity in their home. While borrowers may claim they’re making home improvements, many simply need the money to maintain their current lifestyle.

Check out the graph below… 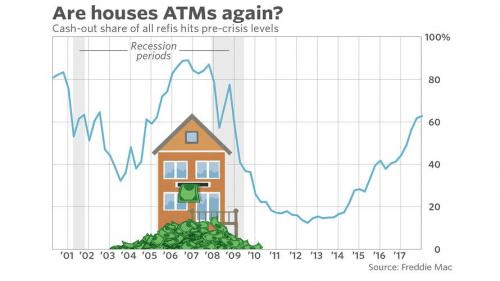 Notice the buildup of “cash out” refi loans prior to 2008, then the crash, and then the rebuild. Before the 2008 recession, many homeowners spent the money from cash-out refis on everything but home improvements…

In the last go-around, many homeowners “blew the money,” in Sharga’s words, on splashy purchases like vacations and boats. But lenders were complicit too, offering loans that were as much as 120% of the existing value of the home.

But in 2018, most people are hurting for cash just to get through the month…

… the U.S. savings rate is at crisis lows, credit card debt has gone “completely vertical,” and 61% of Americans don’t have enough in savings to cover a $1,000 emergency.

And with dropping personal incomes, bad spending habits, and more irresponsible lending practices … you have the underpinnings of an eerily similar situation to ten years ago… 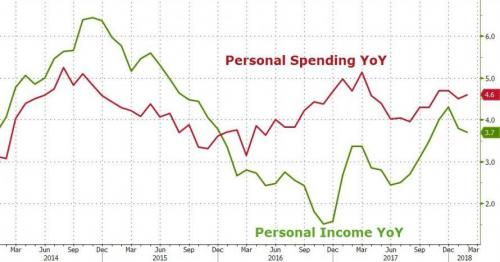 But an odd trend of “confidence” in the market while people save less of their Disposable Personal Income (DPI) seems to coincide with the last 2 major market crashes (Dot-Com, Mortgages-Derivatives, and 2018?)… 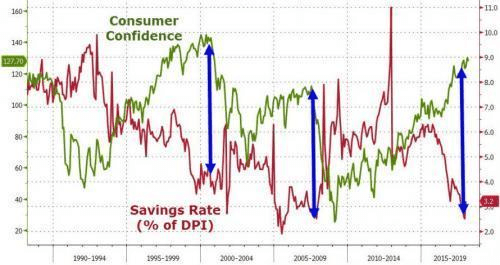 But this time, Fed rate cuts might not be able to come to the rescue for the gluttony of subprime mortgages that default… 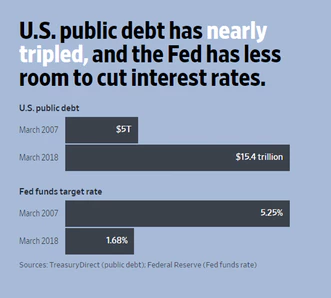 And Fannie Mae, a mortgage loan company, still hasn’t been dealt with as promised back in 2008-09… 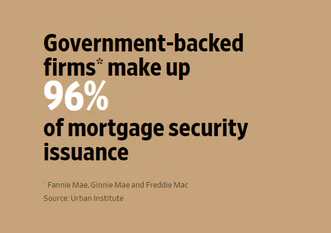 So foolish bankers are making irresponsible subprime loans to people who, for the most part, won’t be able to pay them back.

Plus, derivatives (currently called “CDO”) are back. Some experts say they aren’t “the same” as they were in 2008. Technically, that’s true. But “experts” also kept telling us those “interest only” loans issued with our deposits were “guaranteed safe.”

So the question remains…

If the script being followed now, with its similar “feel” to 2008… leads to another Recession… then what?

Some of the remedies that pulled us out of the Recession 10 years ago are not available. Unless the U.S. does the same thing over again and expects different results.

But we know that’s not likely…

Until We Can Find a Sane Solution…

You should start doing everything you can to take back control of your wealth. 2008 may be in the past, but the same insane behaviors are still holding the economic “steering wheel” in the U.S. debt is out of control, the dollar is weakening, and old lending habits die hard.

These are interesting times indeed. The impending market correction in 2018 – 2019 will reveal just how similar the “script” is to 2008.

Until then, you can get started by hedging your bets. Find an asset that is known to be a hedge and source of protection for your wealth, such as precious metals. Start protecting your savings now, and lessen your risk of being exposed to similar damages from 2008.