With an astonishing amount of gold moving through China this past August – well above historical averages – what does it mean for the metal? Find out here… 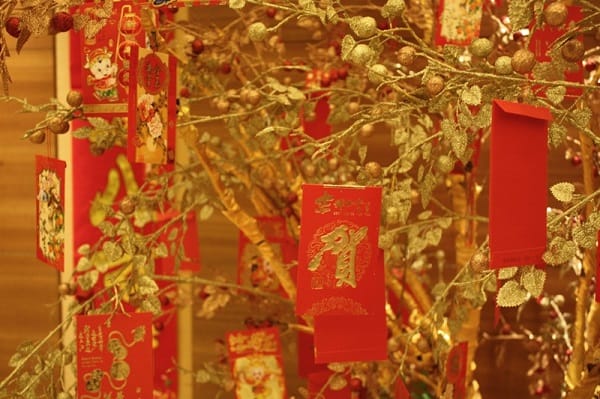 This week, Your News to Know brings you the weekly top news involving the gold market and the economy. Stories include: Gold’s August performance on the Shanghai Gold Exchange is ‘phenomenal’, gold and silver coin sales surge, and inside Donald Trump’s private gold-plated jet.

In recent years, the story of withdrawals on the Shanghai Gold Exchange (SGE) has been a straightforward one: Slow during the summer and picking up near the end of the year. Recent withdrawal figures for August, however, were unusually high for this time of the year.

Even monthly SGE withdrawals from 2013 (generally thought to be a record year in terms of consumption) lag some 219 tons behind August’s 1,718 tons. These official figures are in stark contrast with estimates by mainstream analysts, who purport Chinese gold demand was much higher in 2013.

There are still uncertainties regarding physical gold on the SGE – mainly where the gold is coming from, and where it is heading. On the Sharps Pixley website, Lawrence Williams also points towards the ever-increasing discrepancy between SGE withdrawal numbers and World Gold Council (WGC) demand figures, with the latter being significantly lower. To explain this, he quotes a People’s Bank of China (PBOC) official alleging that the Chinese like to downplay their gold demand, and that SGE numbers are the ones that should be held as accurate.

Despite some things remaining unclear, SGE physical gold deliveries nonetheless remain a good indicator of overall demand in China. Furthermore, if demand on the SGE keeps up its pace through the Lunar New Year, full year figures should reach a record 2,580 tons, amounting to 80 percent of newly mined global supply.

The U.S. Mint posted solid August sales figures for both gold and silver coins, as seen on Kitco News.

The silver coin sales figures were no less impressive – the 4.935 million ounces of Silver American Eagle coins sold in August doubled the 2.088 million ounces from the same month of last year.

It’s worth noting that these numbers are still notably lower than those from July, when bottomed-out prices led to a bullion-buying frenzy. Gold prices rose almost 4 percent during the month of August, bouncing from a six-week low to a six-week high and highlighting volatility in the markets.

When he’s not running for president or managing a multi-billion-dollar empire, Donald Trump clearly enjoys first-class travel as evidenced by his lavish private jet, a custom Boeing 757.

The 757 is just one member of Trump’s fleet, although one might safely assume it to be the mogul’s favorite. As Washington Times’ Jennifer Harper notes, the jet has been called one of the nation’s “mighty planes” by the Smithsonian Channel. It’s also quite popular with the public, with the plane’s video guide having been viewed close to 6 million times.

Before it could become a tailor-made extravagance for Trump’s high-class traveling needs, the plane’s passenger capacity had to go down from 239 all the way to 43. Now, each of the 43 ivory leather seats has its own entertainment unit, but that’s just the beginning of the ride.

Two bedrooms with luxury linens, a full kitchen, a master bath and a cinema system with a 57-inch TV mean Trump and his friends aren’t going to be lacking comfort; the business magnate compared being inside the plane to “living in a beautiful home”.

The interior of the plane also gives away Trump’s fondness for gold: aside from golden silk walls covering the bedrooms, multiple metal surfaces like seat belt buckles and bath faucets are 24-karat-gold plated.