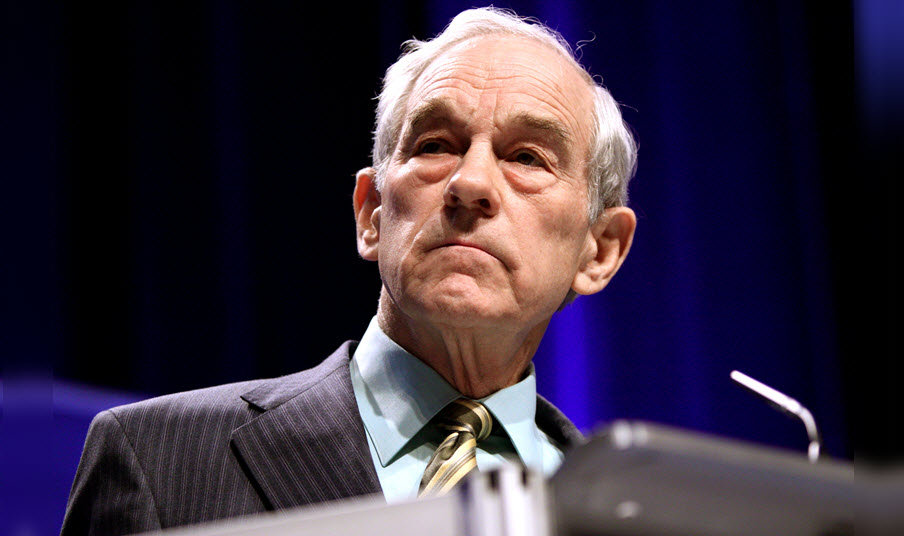 Birch Gold Group asked me to talk a little bit about inflation today.

Now, if you’re like me, you don’t pay too much attention to the monthly CPI, Consumer Price Inflation reports the Bureau of Labor Statistics (BLS) publishes. They say inflation was +8.3% in April, down just a bit from the +8.5% reported in March. To be honest, that one number just doesn’t have much of an impact on my daily life.

For example, I haven’t really been following the crazy surges in used vehicle prices (in January, they were up 67%!) On the other hand, every time I put gas in my car, I notice the price per gallon. Nationwide, it’s about $4.40/gallon (unless you’re unfortunate enough to have a diesel, then it’s closer to $5.50).

I don’t pay much attention to those CPI reports because they don’t reflect my reality. I do, however, watch my personal expenses. And I hear from everyday Americans, folks just like you, who’re telling me their bills are up anywhere from 10-14% compared to a year ago.

How can that be? If CPI is +8.3% how can families have 10% higher expenses? Somebody’s not telling the truth.

I didn’t have to dig very deep to figure out what’s going on.

File this under Lies, damned lies and statistics.

Back in the 1970s and 80s, BLS inflation measurements factored in home prices. That’s the single largest chunk of most household budgets, after all – between 14 and 24% on average.

But then, in 1983, they changed the way they measured how much people spend on housing. Instead of considering actual, real data like home prices, they came up with a completely hypothetical number called “homeowner’s equivalent rent of residences.”

John Williams does a good job of explaining this imaginary number:

estimates the cost of housing based on what homeowners theoretically would pay to themselves in order to rent their own homes from themselves.  The BLS then estimates how much homeowners raise the rent on themselves each month.  Starting in 1989, the BLS ‘improved’ these estimates by beginning to adjust that imaginary series for hedonic quality adjustments.

Why? Here’s one theory… Imagine you work at the BLS and your boss comes to your desk and says, “This inflation report is way too high, fix it!” Wouldn’t it be easier to “fix” an imaginary, made-up number rather than one based on actual reality?

Regardless of the motives behind this change, do they reflect reality? Let’s see…

Back in February, BLS reported that shelter costs were up about 4%. At the same time, the Case-Shiller national home price index was up 20%.

Well, that’s one way your personal expenses might be out of whack with the official numbers, and a pretty big one, too!

If the BLS decides that something you buy, let’s say cars, are better than they were last year, but the price didn’t change? They’ll say you got more for your money this year – so the measured price of cars would go down in the BLS index, even though the price didn’t actually change!

This is just plain nuts. Since the 1700s, economists measured cost-of-living changes in a very simple way:

Well, in the 1980s, the BLS decided that wasn’t good enough. What if, you know, bread companies started throwing a free slice of bread into every loaf you buy? You’re getting more for your money, so the measured price of a loaf of bread should go down – even though the actual price didn’t change.

That’s a simple example – John Williams points out that BLS gave school textbooks a “quality improvement” when color pictures were included. How much does a college student care whether the pictures are in color or not, compared to how much they cost?

It’s nonsense. There are a whole bunch of little tweaks and tricks BLS uses to “massage” inflation into a more politically-acceptable number.

So what’s the real rate of inflation?

The honest answer is, I just don’t know. I’ll tell you what, though – what I know for sure is this:

Whatever the BLS reports, it’s wrong.

John Williams maintains a website called ShadowStats that tracks actual price rises based on the same methods used in the early 80s, before the BLS “improved” them. Personally, I think they’re much more accurate.

According to the way we measured inflation in 1981, before the politicians got ahold of it, last month’s prices went up 16.5% year over year.

Maybe those folks who said their personal expenses were up 14% were just lucky? Maybe your family’s expenses have risen even more?

The official rate of inflation, whether you call it CPI or “core” or whatever, is made up. It’s nonsense. It’s make-believe. It’s a tool for Washington to use to justify some scheme or another.

Imaginary numbers like CPI are one of the many, many symptoms of an economy based on imaginary money.

That’s one of the reasons I’m a big fan of physical precious metals, especially gold. Way back in biblical times, during King Nebuchadnezzar of Babylon’s reign, an ounce of gold bought 350 loaves of bread.

Fast-forward to today? You could use that same ounce of gold to buy at least as much bread.

If you’re concerned with preserving the future purchasing power of your retirement savings, so the money you have today is still worth something tomorrow, I strongly recommend you learn how the people at Birch Gold Group can help you set up a gold IRA. Physical gold and silver have intrinsic value that can’t be “adjusted” by government bureaucrats. The Federal Reserve can’t print more gold.

Gold and silver aren’t complicated – you either own them or you don’t. There’s no prospectus or shareholder meetings or hostile takeovers or accounting scandals. I think modern life is complicated enough without all that. If you feel the same way, talk to Birch Gold and find out if a precious metals IRA is right for you and your family.