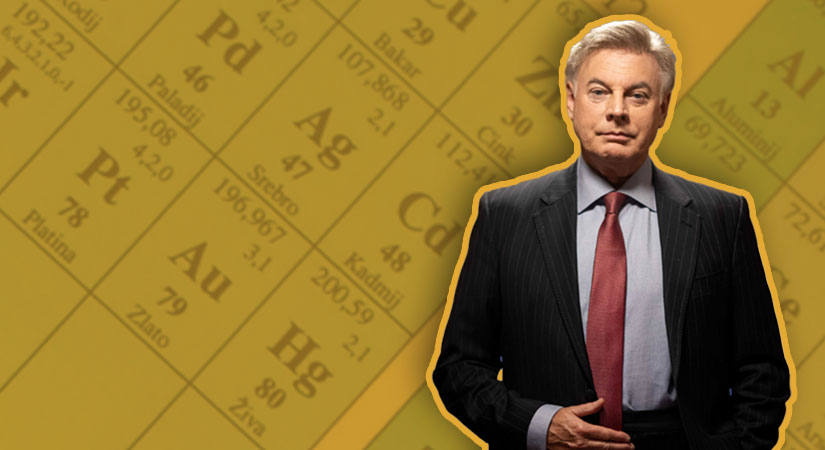 Composite from photos by Vedrana Filipović and LanceWallnau.com

Ever since John Maynard Keynes called gold the “barbarous relic,” many people have wondered whether gold can still be considered money. Some wonder why it was ever used as money. Sure, gold is rather rare, and its malleability and buttery color (one of only two metals with a distinct hue) mark it as special. Special isn’t necessarily the same as valuable, though.

That’s a rather strange stance, considering that throughout human history, gold has always been money. The world’s first coin, dated to 600 B.C., is the Lydian stater or lion, minted from a naturally-occurring alloy of gold and silver (electrum).

Every culture in human history that discovered gold treasured it. From the Aztecs to the Zulus, gold has played a key economic function.

Why, though? Just because gold is rare? Because it has a distinctive color?

Turns out it’s much more than that. Here’s a scientific and historical explanation of why gold is money. (Now, I’d argue gold isn’t only money, it’s the most perfect form of money – to such an astonishing degree the existence of gold is proof of an intelligent Creator – but you don’t have to agree with my opinion on this! I’ll stick to just the facts.)

Over the last two centuries, we’ve discovered 92 naturally-occurring elements, and another 26 which can be created briefly or with a lot of effort. 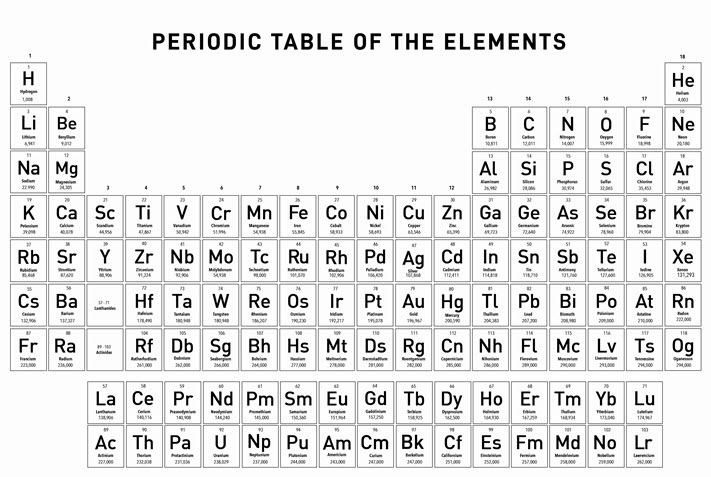 First, let’s rule out everything that isn’t a solid at room temperature: 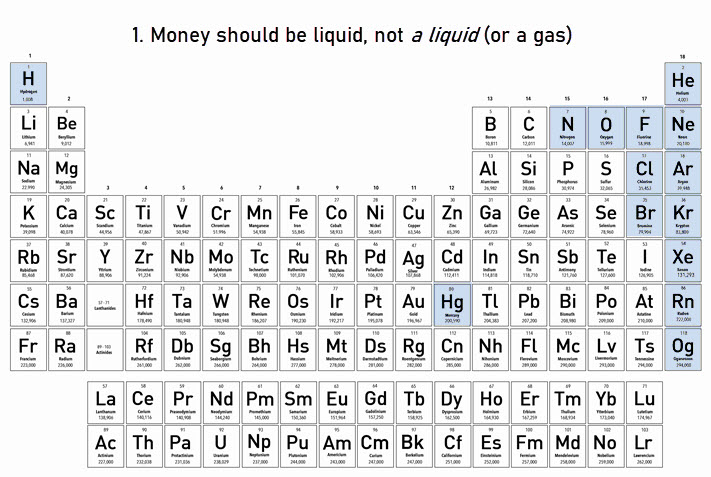 Then, let’s take out of contention the highly reactive alkali and alkaline earth metals. These are very likely to burst into flames or even explode under normal room-temperature conditions. 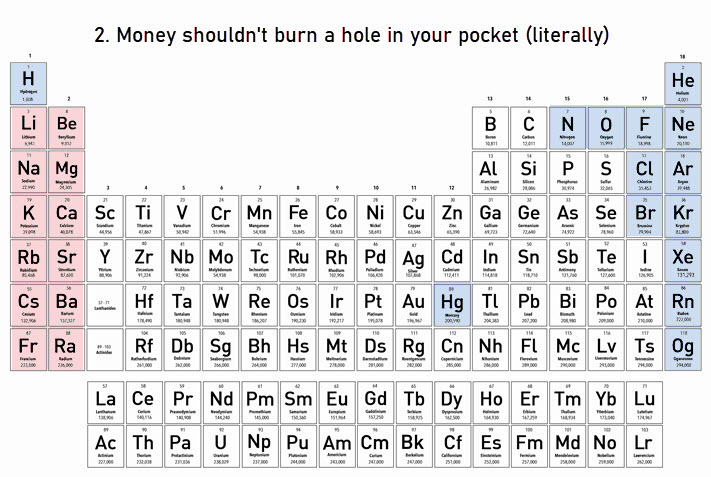 Speaking of hazards to our health, let’s go ahead and remove radioactive elements from the line-up as well. 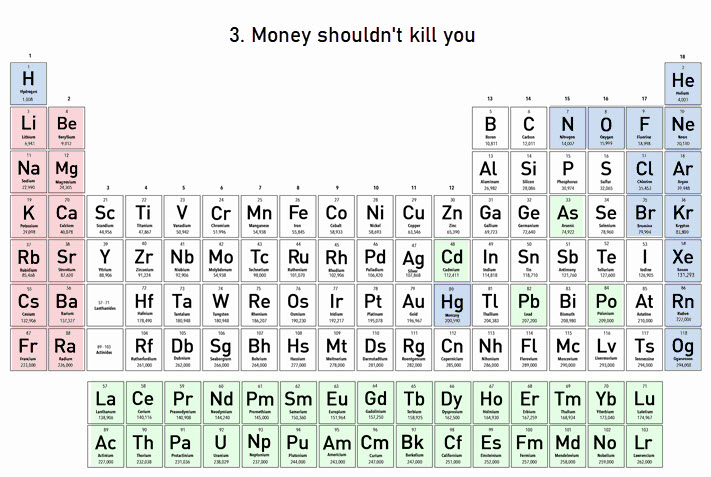 …although I have a vague memory of someone, maybe an early 20th century Italian economist, who wrote a rather tongue-in-cheek paper during the Great Depression recommending governments mint coins from radioactive metals. What better way to encourage economic activity than to pay people in money that’s slowly killing them until they spend it?

And let’s remove the elements that are just too common to make suitable money. If a metal’s spot price is generally reported “by the ton,” it’s probably not a practical form of money. 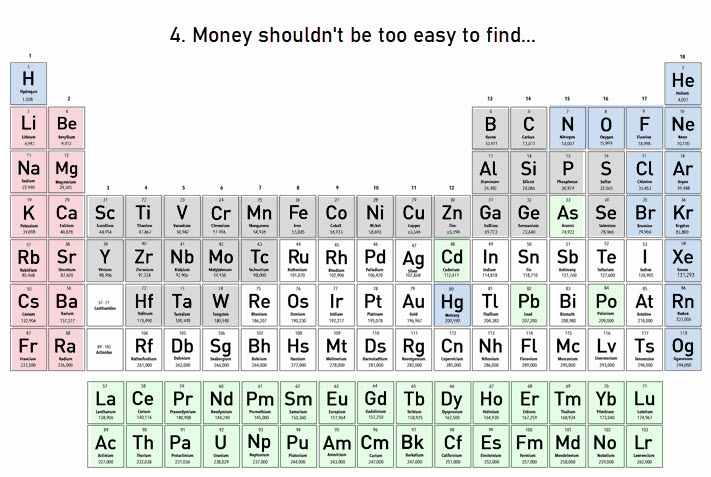 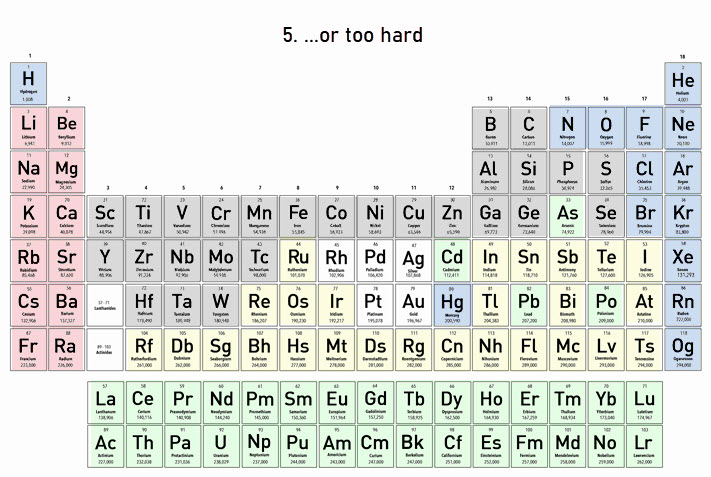 Both rhodium and palladium were discovered fairly recently, in historical terms, both by the English chemist William Hyde Wollaston, in 1803. Wollaston was also the first person to figure out how to work with platinum – the combination of its incredibly high melting point and extreme hardness made platinum useless as money.

For these reasons we can rule them out. 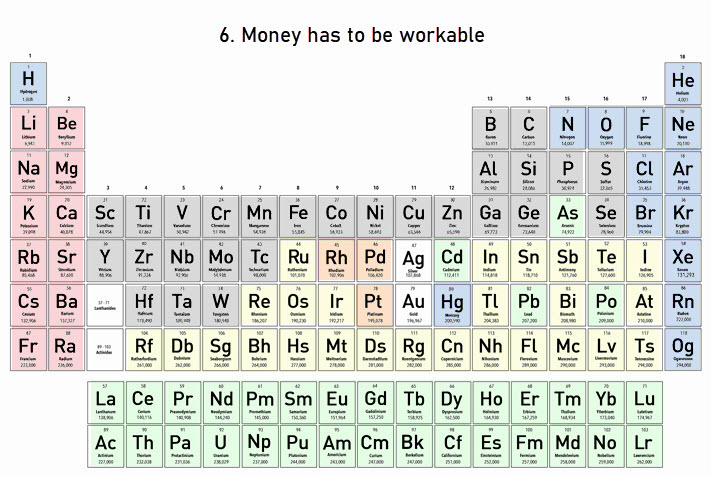 That leaves us with: 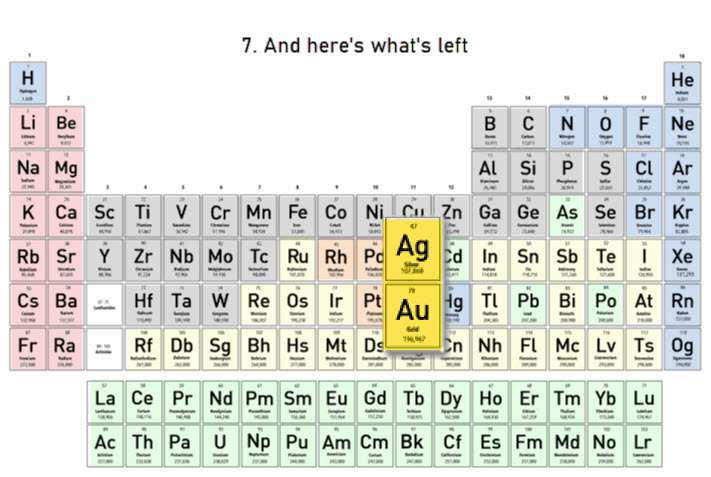 Historically, both gold and silver have been used as money. There are three crucial differences between these metals:

Gold doesn’t rust or dissipate over time. It doesn’t spontaneously explode and won’t poison or irradiate you. It’s rare enough worldwide that it’s quite difficult to overproduce (as far as I know, there’s never been a bumper crop of gold in human history). It’s highly malleable and easy to mint into coins or bars.

Perhaps it’s time for the modern world to reconsider the nature and properties of gold, which, I’d argue, is intelligently-designed money. Why else has gold served as money for millennia?

It seems like today it’s especially valuable – when we all know our life savings could vanish with a single click.