Breaking News Stories about Gold and Other Precious Metals 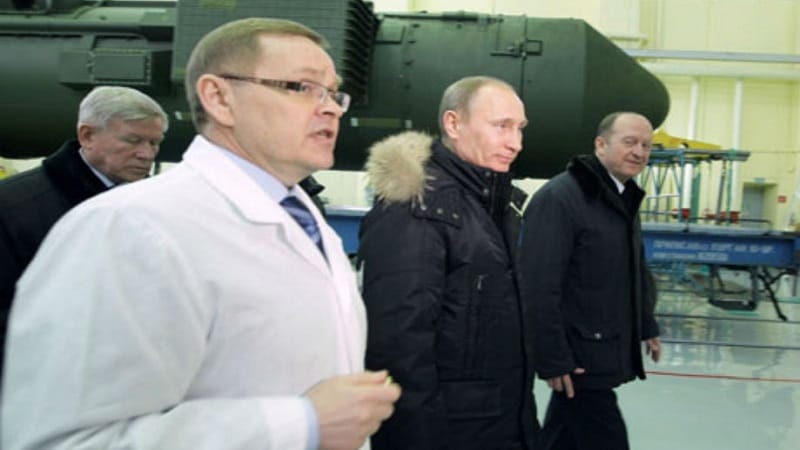 Once a week every week, Your News to Know delivers you the latest news about the economy and the market of gold and other precious metals. Here’s what we have for you this week: Investment manager says don’t sell your gold – expect it to gain, physical gold shortage is worst in over a decade, and Russia buys gold as sanctions bite.

Investment Manager: Don’t Sell Your Gold – Expect It to Gain

You are making a mistake if you are selling your gold right now, and over the coming months there will be a buying opportunity for the yellow metal, said Thomas Becket, chief investment officer at Psigma Investment Management.

For Becket, this presents a window of opportunity to buy more gold over the rest of the year.

“We are sticking with our exposure,” Becket said. “Gold’s benefits will eventually shine through and as a diversifier within portfolios it has obvious benefits. Gold has no obvious positive correlations with other asset classes at this time.”

“Looking further out we expect gold to gain…a buying opportunity is coming.”

Becket also said that he sees reasons for gold to perform well in coming years. “The first reason is basically the same reason why gold performed so well between late 2008 and 2011; inflation and instability.”

Physical Gold Shortage Worst in Over a Decade

There has been a substantial shortage last week of physical precious metals, especially of silver which has become unavailable at the U.S. Mint. The shortage was largely caused by a surge in demand that followed a drop in precious metal prices. This shortage, according to Zero Hedge, has clearly manifested itself in the 1-month Gold forward offered rate, or GOFO, referring to “rates at which contributors are prepared to lend gold on a swap against US dollars.”

Last week the GOFO was -0.1850%, its highest negative value since 2001. “Said otherwise,” Zero Hedge explains, “the physical shortage is the worst it has been in over a decade, even as the price of paper gold continues to drop!”

Russia’s central bank has expanded its efforts to absorb domestic gold production this year to boost liquidity in its foreign reserves and to help Russian gold miners who find it harder to sell abroad due to Western sanctions, reported Reuters.

Most of Russian gold mine production is bought by domestic commercial banks, such as VTB or Sberbank, who in turn sell the precious metal to foreign banks or Russia’s central bank.

Western sanctions this year against Russia are causing foreign banks to put off buying Russian gold. This forced the central bank to buy most of the metal that is available in commercial banks and that cannot be sold to foreign banks.

“This is one measure that the central bank has taken to go through this difficult period for commercial banks and most importantly to boost liquidity,” said a source close to the situation.

Find more breaking news about the market of gold and precious metals on our Facebook page.