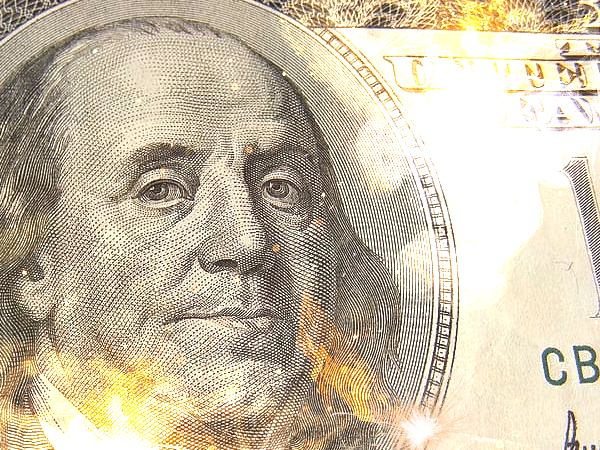 The health of retirement accounts could soon take a big blow, thanks to a combination of rising price inflation and recent monetary policy issued by the Federal Reserve.

First, let’s shine a light on the Fed monetary policy…

According to an article on the Financial Times, long-term savers will likely reach desperation in the near future, thanks to near-zero 10-year bond rates:

At the present trajectory of Fed policy, the 10-year bond will be close to yielding zero percent by election day in November. The Fed will be trying to defend the “zero lower bound”, a set of points on a yield curve just above negative interest rates, for short-term funding. But by the time the 10-year rate gets within 10 or 20 basis points of the ZLB, the curve is telling you that there is no reward for saving money for the long term.

This trajectory tragically seems to be holding true. The 10-year bond yield was officially 1.88% on January 1.

If the 10-year bond drops close to zero by November, as the Financial Times piece alludes to, retirees on fixed income may start seeking any yield available to maintain their income levels. That usually means taking on higher risk. Not a good situation.

What has this Fed strategy done? It has stripped the markets of income and forced investors into growth stocks. Those are long duration stocks. Retirees don’t need duration. They need cash flow.

For anyone in or near retirement, if your investment income sources start to dry up or you have to take on unnecessary risk, that could be dangerous.

How Rising Inflation Could Make an Already Risky Situation Worse

Commenting on the Financial Times article, Robert Wenzel added another potential challenge for retirees, writing: “The real problem that will come for retirees is the price inflation just ahead because of manic money printing by the Federal Reserve.”

Wenzel could be correct in his assessment. The official U.S. inflation rate is on the rise again, moving up sharply from near-zero in May:

More specifically, food price inflation is still fairly high at 4.1% after rising sharply in March, and could rise even further in months to come.

For those reliant on Social Security, there isn’t likely to be much help coming from the cost-of-living adjustment (COLA), either. The last decade of performance produced nothing more than breadcrumbs for retirees.

Wenzel summed up the entire fiasco by calling the Fed “irresponsible”:

What the Fed is currently doing is completely irresponsible and is going to be most damaging to those on fixed incomes (COLAs won’t adjust fast enough).

We will see how this plays out, but it does seem like the Fed could be playing with fire, using retiree’s livelihoods as kindling.

Bottom Line… the Time for Waiting is Over

You can’t count on COLA to keep up with inflation. And it’s not a good idea to rely solely on fixed income sources for retirement.

But you still have options. Examine your retirement savings, consider at your risk levels, and look at adding precious metals.

Gold and silver can act as a hedge against the Fed’s confusion and the resulting inflation increase. Don’t lose your buying power because they can’t figure out what’s going on.