Home » Blog » Is Finding Something of Value Imperative During Tough Economic Times? 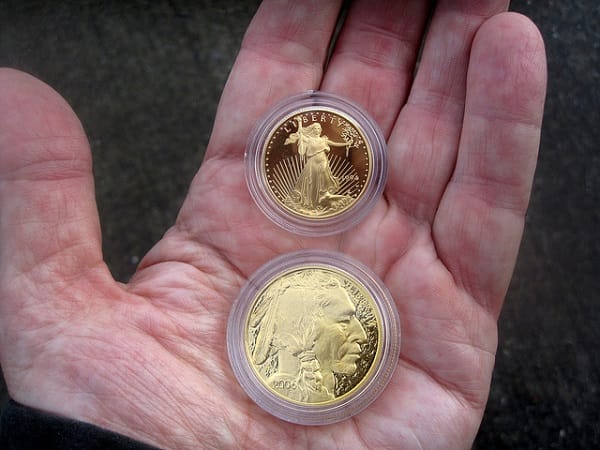