Home » Blog » Is the Fed Leading Us Straight to The Next Recession?

Wall Street veteran David Stockman has thrown the Fed under the bus, claiming there’s only one thing the bank can now do… send us into the next recession. 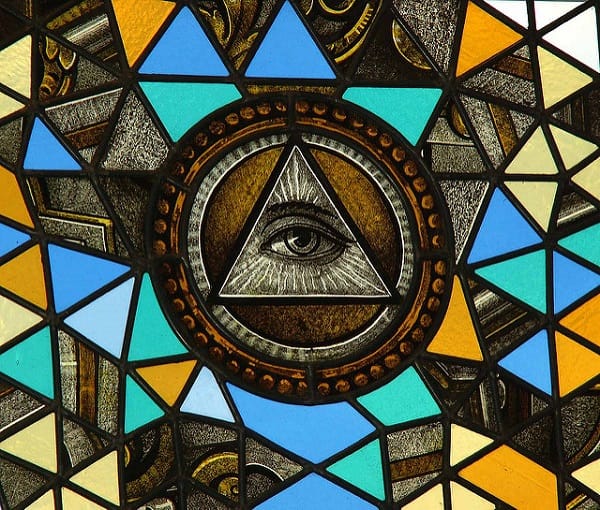 The former insider had some very interesting things to say about the U.S. central bank and the state of the economy when interviewed on CNBC.

Not one to beat around the bush, some highlights from Stockman include: “We are seeing a dead cat bounce in the market and the only thing left is to bury the cat… There is a global deflation seriously underway, there is a recession headed in this way within 2 years… Eighty-seven months of ZIRP [zero interest rate policy] has done nothing but fueling speculation.”

When it comes to predicting what the Fed will do next, Stockman isn’t quite sure what they’ll do. But he certainly let his opinion of the central bank be known:

“I would liken the Fed to a blind folded arsonist who is armed, dangerous and lost. They can’t possibly believe that they’re going to wait out this cycle at zero interest rates in an economy that’s at peak debt…”

When one looks at Fed policy over the years and the mixed signals sent out to the market, you can understand why Stockman uses such strong language.

The technical analysis team at UBS sees a similar scenario playing out, with a major drop coming for the market. In fact, they’ve gone so far as to advise clients to sell into any rallies that may come.

It’s no secret that the stock market has lost its luster in 2016, and this has many experts predicting it will continue to go south in the months ahead.

One asset class that is shining is gold; it’s up over double digits since the beginning of the year, and has many predicting it may go higher as Americans move to safety.

Marko Kolanovic, JPMorgan Chase’s top forecaster, is one of the experts telling people to get into gold rather than stocks. He feels there is far to much potential downside in equities and sees gold going higher, with the dollar likely to lose strength.

Should this play out, we could see panic on Wall Street as investors flee to safety.

Few, if any, asset classes have preserved wealth over the millennia like precious metals have. Given such a proven track record, if Wall Street does panic, we will likely see people move back into gold and silver.

David Stockman certainly doesn’t have any confidence in the Fed… do YOU?

Even if the central bank somehow manages to pull the economy out of disarray, will it be enough?

There are too many perilous unknowns in this scenario to take any chances. Take control and protect your savings with gold and rest assured knowing that you’ll always own something of value.

Pensions and other retirement accounts are currently reaching unprecedented levels of debt. Will there be enough funds for those getting ready to retire? Read more here.