Is The Fed Just Maintaining the Illusion They’ll Raise Rates?

The Fed has flip-flopped on raising interest rates for years now — one day they will, the next day they won’t. Why do they continue to waver? 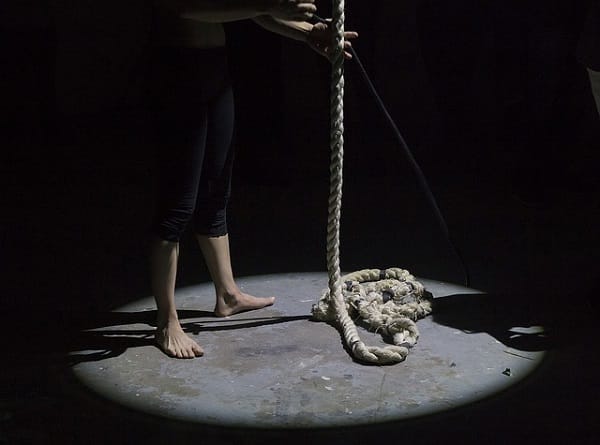 Here’s what has been going on with the economy: We have had layer after layer of job-killing regulations and policy thrown at the deepest and most resilient economy in the world. Yet, she’s still kicking, the American economy.

But — and it’s a BIG “but” — the economy is one sick puppy. Obamacare, environmental regulations and corruption, the climate change agenda, higher taxes, etc have all been thrown at the American economic wall. And man, have they sure stuck!

If you’re looking to do something with your savings, why in the heck would you want to expose your money when there are all those risks out there? The answer for many is that they don’t want to.

So the economy keeps limping along, barely breathing, hoping for some relief from the overreaching government interference, but it just keeps coming, in droves. It’s like a huge wet blanket squelching the economic fire.

There was one bright spot — energy. The shale oil boom of the American heartland gave a much needed boost to the country’s economic numbers, as it created tens of thousands of jobs and a boom economy, especially out west.

This growth for energy was in spite of the “best” regulatory burden the bureaucrats could throw at America’s financial health. And for a few years, the leading economic indicators roared.

But alas, it didn’t last forever. Now with the rig count plunging and jobs disappearing after the oil bust, America can just barely keep its economic head above the water.

Enter the Federal Reserve Bank of the United States. Janet Yellen has been threatening to raise rates… for how long now?

How long have we been at an artificially low interest rate environment that is wreaking havoc on our children’s financial future? It’s been a decade. It’s ridiculous, it’s harmful, and it’s downright dangerous.

Recently, Yellen had been talking up the chances of a rate hike. But now with the latest jobs report, the rug has been pulled out from under her.

A mere 38,000 jobs were created last month, and most of those were government or part-time workers.

There is no oil boom coming again to save the bureaucrats. Until we get new economic and political leadership, and give businesses a reason to feel good about the future, the economy will continue to worsen.

Janet Yellen is still hopeful, or deceiving the public, whichever way you want to look at it. “I see good reasons to expect that the positive forces supporting employment growth and higher inflation will continue to outweigh the negative ones,” she told the World Affairs Council of Philadelphia.

What does that mean for you? It means the bubble keeps getting bigger. It means the risk that your fiat assets will be worth nothing keeps growing.

It means that you should strongly consider precious metals. Because when the dam breaks, when disaster strikes, they will be your insurance policy. Don’t wait any longer and prepare now. Give us a call, we will help you get started.