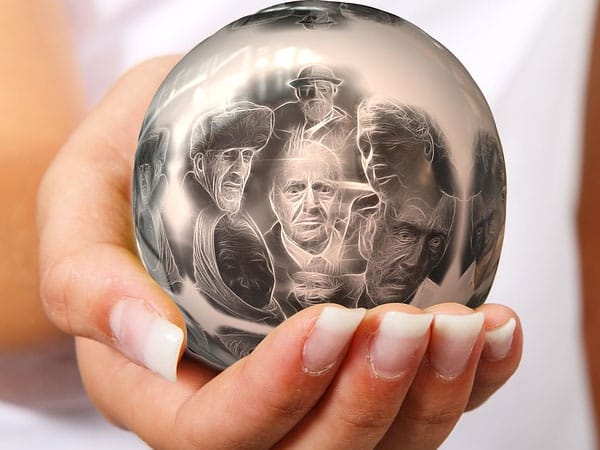 Of all the troubling economic issues in the United States today, the current crisis erupting from mismanaged public pension programs stands out as a uniquely menacing threat to Americans’ financial security. Five major cities have filed bankruptcy over pension woes since 2008, and dozens more are teetering on the brink.

Faced with massive budget shortfalls, a rapidly increasing number of beneficiaries, and stagnant rates of return, federal and state pension funds around the country are near their tipping point.

…the idea that we can escape what’s to come, given demographically what we’re staring at is naive at best. And it’s reckless at worst. And when you throw private equity and all of the dry powder that they have — that they’re sitting on — still waiting to deploy on pensions’ behalf, at really egregious valuations, yeah, it’s hard to sleep at night.

But when it all comes crashing down, pension holders won’t be the only ones who suffer.

Trouble in Dallas Proves the Problem with Pensions

The most recent example of our nationwide pension crisis comes from Dallas, Texas. After years of negligent decisions and questionable accounting, the Dallas Police and Fire Pension Fund is poised to bankrupt the city. To make matters worse, retirees are frantically cashing out, so much so that the mayor just filed a lawsuit to stop them.

Unfortunately, the Dallas pension debacle is far from an isolated incident.

What is happening in Dallas is an extreme example of what’s happening in many other places around the country. Elected officials promised workers solid pensions years ago, on the basis of wishful thinking rather than realistic expectations.

But there are several problems keeping those promises from being fulfilled, none of which can be easily fixed.

In 2008, the U.S. economy entered its worst downturn since the Great Depression, pushing already-struggling pension programs into even more dangerous territory.

Pension funds need to invest their money and earn a healthy return in order to keep functioning, but that became nearly impossible in the post-2008 aftermath. So pension managers were forced into a lose-lose scenario: either start pursuing riskier and riskier investments to get the return needed to stay afloat, or die slowly while trying to make do with the paltry return on safe, conventional investments.

As we’re seeing today, both paths lead to an equally catastrophic destination.

When pensions make promises, they have to back them up with some kind of quantifiable proof showing they can actually deliver. But when you dig deeper into the books of pension programs around the country, you’ll see they’ve assumed a liberal interpretation of what “proof” really means.

There are two vastly different ways to account the financials of a pension fund: the actuarial approach and the market-based approach. The former method tends to gaze through rose-colored glasses for the sake of keeping budgets stable and predictable. In contrast, the latter focuses on tried-and-true fundamentals like assets and liabilities — no matter how ugly of a picture they paint.

Unsurprisingly, pensions have overwhelmingly favored the actuarial method, and they’ve made enormous exaggerations regarding their funds’ values as a result. Now, it’s time to own up to the truth.

Pension Holder or Not, No One Is Completely Safe

People relying on a pension for financial security aren’t the only ones who should be concerned about this. If this pension crisis does hit, the ripple effect could impact everyone in the U.S. economy. Here’s why…

As pensions cut their benefits or dissolve entirely, millions of retirees will be forced to live on far less income than they expected, meaning they’ll spend less too. Vast sums of money will disappear from the financial system, and the likelihood of another recession will drastically increase.

Consider the other current risks at play in the economy, and you’ll see how a pension crisis could quickly trigger a snowball effect that ends up risking every retirement and savings account in the country.

The only way to prepare for such a scenario is to hedge your savings with a real asset that has real, intrinsic value and maintains value in times of economic distress.

If you haven’t already protected your savings with hard assets, the time to do so is now. Gold offers protection to those who buy before crisis strikes. And with the pension landscape looking the way it does now, it might be wise to err on the side of caution and act sooner rather than later.