Home » Blog » This is More and More Likely to Happen, China’s Inclusion as a Global Reserve Currency

This is More and More Likely to Happen, China’s Inclusion as a Global Reserve Currency

Long on a quest for global financial dominance, China may soon be one step closer to its goal. How may this potential change affect your savings? 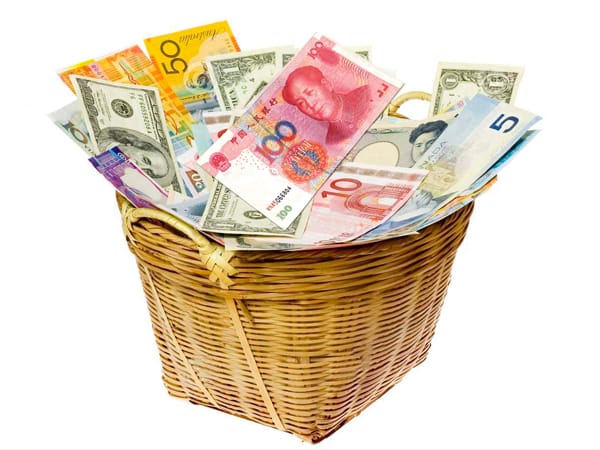 China is continuing to push for the offshore version of its currency, the Yuan, to be included in the International Monetary Fund’s (IMF) Special Drawing Rights or SDR. This is an important change to the global financial system and a change everyone should be knowledgeable (and concerned) about.

This August, the IMF decided to delay a decision on including the Yuan in the SDR until the end of 2016. The reason given was to allow back offices prepare for the logistical changes that the inclusion would require.

However, due to the timing of the announcement, many market watchers believe that the real reason for delaying a decision was because of China’s recent manipulation of its currency and equity markets.

One of the main tests for a reserve currency is whether or not enough people or entities already use the currency globally. With the ongoing attempts by China and other BRICS to reduce the power of the U.S. Dollar in global trade, the yuan passes this test easily.

The second test is not so clear cut. A currency must be freely usable to be included in the Special Drawing Rights. The yuan is most definitely not freely usable.

In June of this year, we wrote, “One of the most critical ramifications that many in the financial and political system are not considering or talking about, is the risk that Chinese business practices will be allowed to creep into the system. One of the main reasons Western economies have been so successful is the foundation of the English rule-of-law, and how we deal with corruption. Yes, there is corruption in the West, but there is a system in place to deal with it and keep its effects muted. And the great thing is, for the most part, it works!”

Besides currency manipulation and equity market interference, it is a simple fact that China simply doesn’t hold Western values of free markets and the rule of law.

Once the yuan is included in the SDR, then all bets are off as to how the Chinese totalitarian government will attempt to destabilize the global financial system. In order to use the SDR, countries that are currently opposed to buying the yuan will essentially be forced to do so.

On the Fortune website, Jerry Nickelsburg writes, “The consequence of designating the yuan as a reserve currency if in fact it does not ex-post meet the criteria of ‘freely usable’ is that once in, removal is difficult. If countries do not want to hold the yuan due to concerns about its liquidity or concerns about its future value, then its presence in the basket of currencies (one has to take the entire basket) will make SDR’s a less efficient mechanism for providing liquidity in the event of an exchange crisis.”

The global financial system is already under pressure with sky-high debt levels and likely sovereign defaults. All the while China continues to stockpile gold. Could the IMF be giving China a weapon to destroy the Western financial system?

It is obvious the world can’t trust China and the IMF could possibly be about to make a dangerous mistake. Should you make the same mistake with your savings? Or should you hedge and protect your hard-earned money with precious metals?

What else does China have up their sleeves? They are also trying to take down the PetroDollar. Read why here.