As more countries implement negative interest rates, concerns over its damaging consequences are coming to light. Is it ever a good idea? 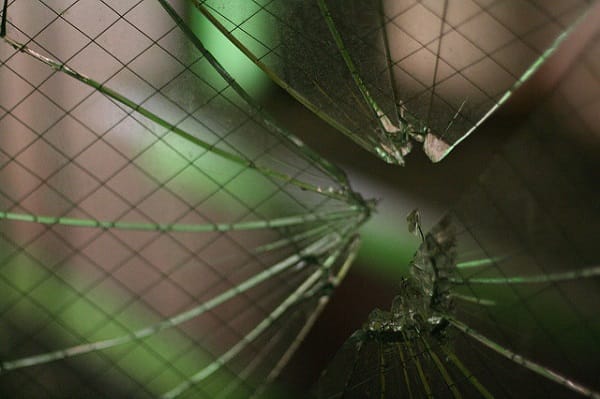 There’s just something really wrong with negative interest rates — they don’t really pass the smell test. Paying a bank to hold money for you isn’t right; even a 5 year old knows that.

Central banks have gone way beyond doing what is good for the economy and our future. Now they’re taking actions that can only be characterized as downright destructive.

All the quantitative easing and stimulus that the world has been throwing at their moribund economies for years now is simply adding more and more debt. Like a sugar high that quickly comes and goes, leaving you worse off than before, it is no longer useful.

We are truly stealing from the future of our children.

Allianz Chief Economic Adviser Mohamed El-Erian feels the same way. Speaking to CNBC this week, he said, “With ‘low and even’ world growth, you’re going to see central banks, particularly in Japan and Europe, try to do even more to boost their economies. The system isn’t built to operate with negative nominal rates… We’re going to have an impaired financial system. It means fewer long-term financial services that are credible for society.”

El-Erian also cited a high political risk to negative rates: “That’s something people can identify with. It looks absurd. What do you mean, I’m going to lend to my money and I’m going to pay you interest? Give me a break. Leaders in Japan and Europe need to get their fiscal houses in order to take pressure off central banks. Central banks are like doctors, they never walk away from the patient. Even though they haven’t got the right medicine, they will continue prescribing.”

In other words, governments need to stop spending money they don’t have. They need to reduce their debt levels — not just their deficits.

This is the lesson, in my humble opinion, behind the lost decades in Japan. Japan threw so much money at the symptom but they never solved the problem that has hamstrung their economy. They never allowed malfunctioning banks and corporations to fail. They kept propping them up with borrowed money. Now they are approaching debt levels of 300% to GDP.

It’s absurd and everyone knows it. Negative interest rates are simply the latest in a long line of misguided monetary policy that will not work. And if the entire system finally does fail, the bubble will be so big, the pressure will be so great, that entire generations could be lost — not just a few decades.

Given these destructive policies from the Fed and central banks all over the world, what are you to do?

For one, you can make sure that your financial house is in order, and that your savings are protected against the collapse that may be coming. And to achieve that objective, some of the best assets to start with are physical precious metals. When you need some insurance for your savings, they will be there for you. Don’t waste any more time and contact us today.

Is the dollar losing its status as the world’s reserve currency? Read here.