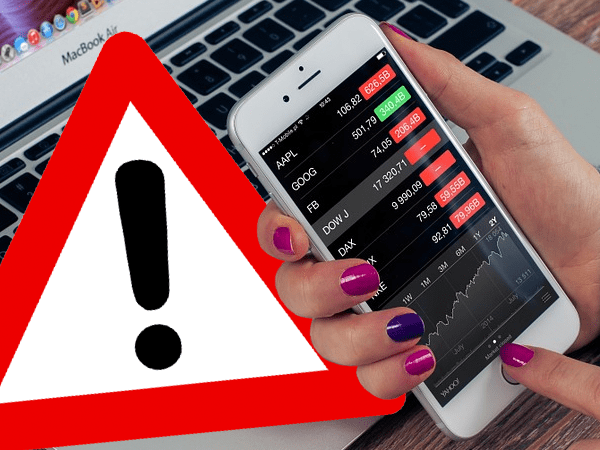 The explosive growth in stock prices we’re seeing right now isn’t grounded in reality. So what’s fueling it? One fund manager believes a dangerous “new paradigm” is the culprit.

But this “new paradigm” that’s compelling investors to pay increasingly inflated stock prices could soon come to an abrupt end, leading to a sharp correction.

Let’s examine this fund manager’s explanation, and why it serves as a somber warning for Americans and their wealth…

Common sense investing is founded on true value and fundamentals.

If an asset has strong fundamental indicators and is priced fairly (or below value based on an investor’s due diligence), then it’s a good buy. If that’s not the case, stay away.

But today’s market isn’t operating on those common sense principles. Instead, it’s punishing the investors who do.

David Einhorn, president and founder of Greenlight Capital, is one of those investors.

Einhorn has watched stocks climb to senseless new heights over the past few years, reaching price-to-earnings ratios that, in normal a market, no sane person should ever pay.

In response, Einhorn has been shorting the market, waiting for investors to come to their senses — which would trigger a sell-off and correction back to reality.

In a recent client letter, Einhorn writes (some emphasis on our part):

“Given the performance of certain stocks, we wonder if the market has adopted an alternative paradigm for calculating equity value. What if equity value has nothing to do with current or future profits and instead is derived from a company’s ability to be disruptive, to provide social change, or to advance new beneficial technologies, even when doing so results in current and future economic loss?”

An Economic “Tower of Babel”

Are you familiar with the Old Testament account describing the Tower of Babel?

Regardless of your personal beliefs, this Biblical story is a perfect metaphor for what’s occurring in markets today.

People from across the Earth gathered to build a tower to Heaven. They had all the materials. They had plenty of manpower. They were expert craftsmen.

They believed they were unstoppable.

But when the tower got too high, God struck it down.

Today’s inflated stock market is an economic Tower of Babel.

Investors think prices can keep climbing forever. But they’re forgetting that the “gods” of true value and fundamentals will ultimately bring us back to reality.

The stock market “tower investors” who are building on this “new paradigm” will eventually fall — the only question is when.

So what should you do about it?

Well, you have a few different options…

This third option gives you security at all times, freedom from dangerous bets involved with timing the market, and also significant upside when a major downward shift occurs.

Physical precious metals like gold are perfectly suited to that goal. If you haven’t set aside a portion of your wealth in a “real asset” like gold yet, today would be a wise time to consider doing so.