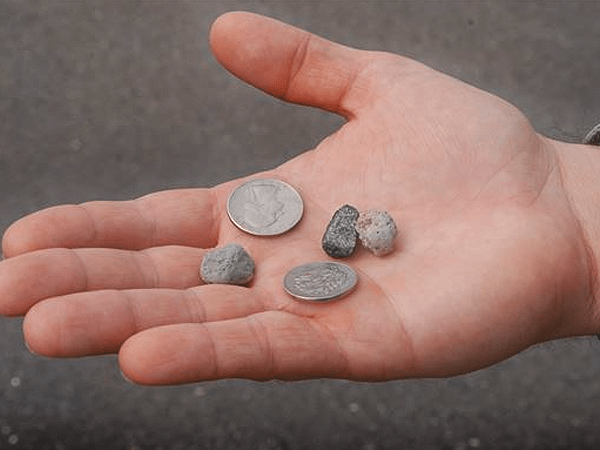 The pension crisis has been news for some time now, but it’s finally gotten so bad that U.S. politicians are now proposing legislation to solve the problems facing private pensions.

But the “solution” they’re offering won’t fix the problem. The numbers simply don’t add up. Which means, instead of fixing the problem, this new legislation could make things even worse.

So what’s being proposed and how could it go wrong? Let’s take a look…

As reported in Pension and Investments:

This bill, which Brown plans to introduce as soon as this week, would create a new office within the Treasury Department called the Pension Rehabilitation Administration.

This office would then raise funds by selling Treasury-issued bonds to financial institutions. The idea being pension funds could then finance themselves for 30 years at low interest rates.

This proposed legislation is an attempt to make good on the outrageous retirement promises that have been previously made. However, it’s taxpaying Americans who are expected to cough up funds and carry the burden.

The pension funds are grossly under-funded and assume unrealistic rates on returns – as was highlighted by The Maven earlier this week:

There are over 200,000 retirees backed by 60,000 or so employees contributing to the (Central States Pension Fund) plan. Moreover, the plan assumes 6% returns at a time when 10-year treasuries 2.4%.

With more than three times as many retirees to the number of workers, and despite their best attempts to play catch up, the odds are heavily stacked against them. With the approach they’re taking, it’s mathematically impossible to solve the pension problem.

Add to this the fact that pensions never put money aside, and the picture looks even more hopeless.

What’s more, with bond yields worldwide facing a $400 billion funding gap and shore up funds in arrears, pension funds have even more obstacles weighing them down. Even record stock prices won’t save pensions.

With all the numbers against them, leverage is the only way to give retirees their returns as promised. However, borrowing money to invest in stocks is a big gamble, and unlikely to pay off.

The stock market’s winning streak won’t last forever. When things take a turn for the worse, which is what analysts predict will inevitably happen, the losses will be catastrophic.

And when this happens, even more funding will be needed. Where they intend on getting this extra funding from remains to be seen. And if this legislation and program follows through, the lack of funds mean it’s unlikely of ever being able to expand and cover public pensions too.

This new legislation is all smoke and mirrors. If it passes, current retirees will have their backs covered, but everyone else will have a big financial burden to bear… not to mention having their own future retirements to provide for.

With the Feds unwinding QE, a bull market running out of steam, and the U.S. economy on course for a correction, even the biggest optimist can see this new legislation is doomed to fail.

The writing’s on the wall, and it’s no longer a case of “if”, but “when”. This poses many important questions for investors, and in times of uncertainty and chaos, there’s only one proven and dependable asset: gold.

Despite whatever legislation is introduced, if the economy collapses, or the market crashes, investing your hard-earned money in gold could keep your wealth intact. And with the way things are looking, making the move sooner is better rather than later.