Saxo Bank: Overwhelming Demand for Silver Will Push 2021 Prices to $50 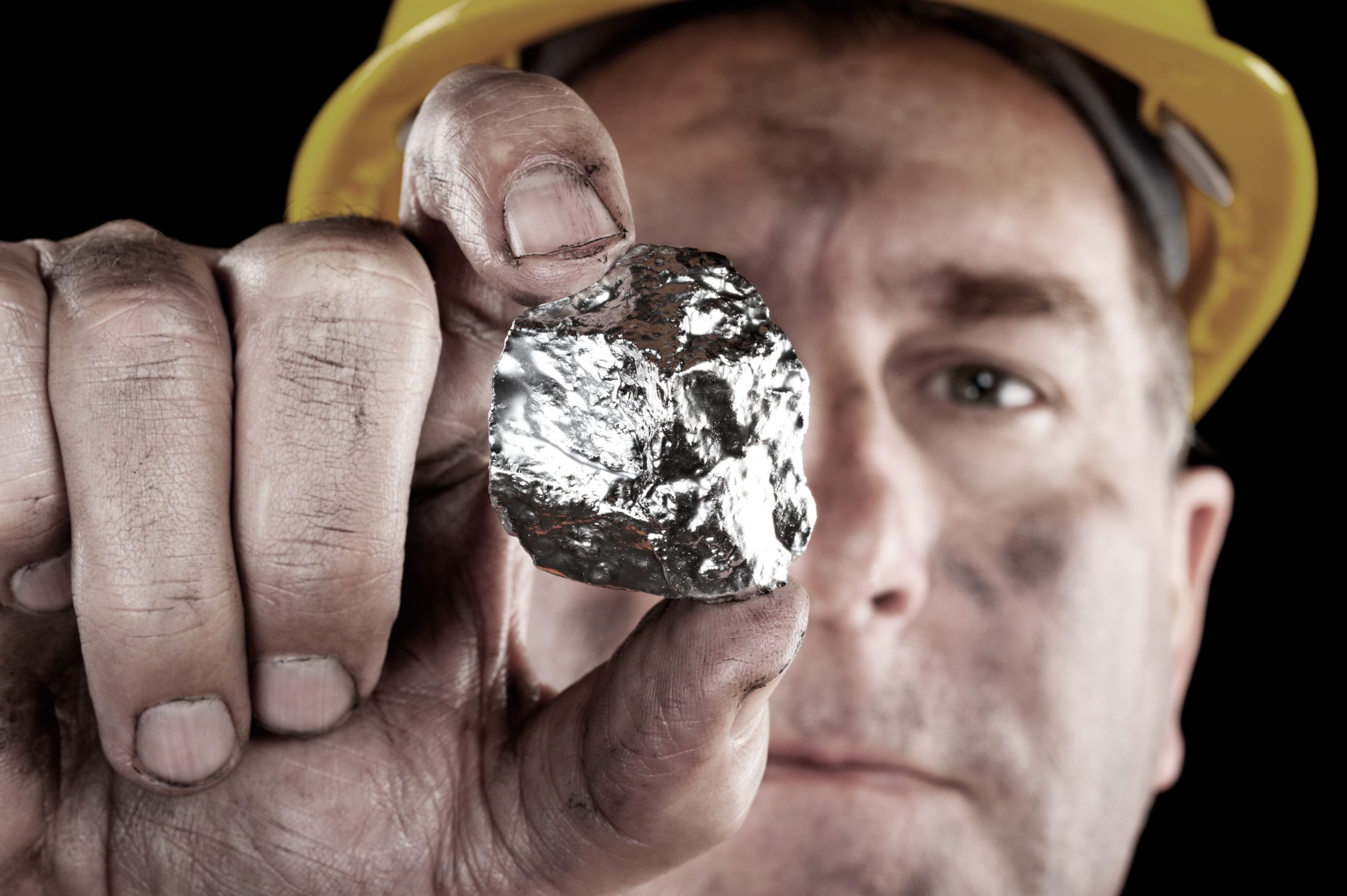 This week, Your News to Know rounds up the latest top stories involving gold and the overall economy. Stories include: Industrial demand to push silver prices to $50 in 2021, what Swiss gold data tells us about global gold demand, and why space mining will most likely remain confined to science fiction.

Saxo Bank: Overwhelming demand for silver will push prices to $50 next year

For the global markets, the tale of the tape this year has been one of uncertainty. One of the few things traders and investors have had no trouble betting on, however, is higher inflation and currency debasement. With trillions of dollars pumped into the economy and trillions more on the way, the question of fiat debasement has become one of when, rather than if.

Loose monetary policy is just one part of President-elect Joe Biden’s agenda, with a push towards green energy being another prominent point on his administration’s bottom line. The worldwide bid for green energy has already helped elevate silver in recent years, but now, Saxo Bank’s analysts believe the metal could shoot up to as high as $50 next year as the manufacturing sector recovers.

In their annual Outrageous Prediction report, the bank’s head of commodity strategy Ole Hansen made silver one of the top talking points. As Hansen explained, the bank is highly bullish on silver as demand from manufacturers is set to collide with investor interest. Having already doubled from its March lows of around $12 and outperformed gold in doing so, Hansen sees $50 silver in 2021 as a very realistic target.

“Turbocharging the rise in the silver price in 2021, even relative to gold, is the rapidly rising demand for silver in industrial applications, especially those driving the green transformation such as photovoltaic cells used in solar panel production,” he said. “In fact, a real silver supply crunch is in the cards in 2021, and it frustrates the full-throttle political support for solar energy investments under a Biden presidency, the European Green Deal, and China’s 2060 carbon-neutral goal, among other initiatives.”

Despite its small size, Switzerland processes a third of all newly-mined gold on a monthly basis. As such, its export and import figures are often a good indicator as to what is going on in the global gold industry, and Sharps Pixley’s Lawrie Williams believes November’s data offers some interesting takes.

In November, Switzerland imported 98.8 tons of gold in total, with 14.5 tons coming from the U.S., the world’s fourth-largest gold producer after China, Russia and Australia. Other exporters of gold to Switzerland last month include Hong Kong, Italy, France, Germany and the United Arab Emirates, most of which have little or no gold production.

This tells Williams that many of these countries are either seeing a reduction in gold inventories among investors or a dumping of scrap supplies obtained during refining. Switzerland’s gold exports are equally intriguing, with India’s place as the top recipient perhaps showing that consumer demand in the gold-favoring nation is once again picking up.

Despite its proclivity towards gold, Williams notes that China has bought virtually no ore from Swiss refineries last month, perhaps due to a rigid reliance on its own mines. Aside from the U.S., Turkey has also remained a top buyer of Swiss gold, a factor intrinsically tied to the nation’s currency crisis and its central and private banks’ attempts to gain solid balance sheets. The conspicuous buying from Thailand, Singapore and Taiwan is most likely attributed to the coming Chinese New Year and the strong Chinese presence in each of these nations.

Despite higher-than-the-sky hopes, gold mining is likely to remain an Earth-based endeavor

As seen on Mining.com, the idea of space mining has tickled the imagination of plenty, owing in no small part to the movies that depict the venture as a straightforward process. From Hollywood filmmaker James Cameron to Alphabet Inc.’s Larry Page and Eric Schmidt, there is no shortage of familiar names who have pooled their resources towards facilitating an asteroid mining operation.

Yet theirs and similar ventures have been placed on hold indefinitely in what David Fickling finds to be a telling tale of the feasibility of space mining. Despite the increasing difficulty of finding and excavating new ore on Earth, leaving orbit to obtain valuable resources has proven to be an unrewarding chore time and again. Theories on the formation of the solar system tell us that Earth’s gravitational pull created the most metal-rich planet in our solar system.

Gravity also ties into the astronomical cost associated with any exploration of space, to speak nothing of removing raw material from outside of the Earth’s orbit and bringing it back home. As Fickling notes, SpaceX’s Falcon Heavy spends an average of $5,357 for each kilogram of resources transported to Mars (a one-way trip). A more relevant comparison might be Japan’s Hayabusa2 satellite, which needed six years and $157 million to recover just one gram of material from a nearby asteroid.

If the mining industry revolves primarily around finding materials, its secondary goal is undoubtedly cost cutting. Drops in the prices of precious metals and other resources have often caused rapid shutdowns of mining operations, and as Fickling points out, the aforementioned valuations make starting a new Earth-based dig a far more preferable solution. Finding ways of doing things more efficiently is, after all, basic human nature, and higher material prices usually result in more practical solutions that range from streamlined manufacturing methods, improved recycling efforts and refinements of existing mining technologies.

Because of these simple economic facts, Fickling doesn’t expect space mining to take off within any notable timeframe so long as Earth has resources (hard as they might be to locate).