The Potential Changes for Americans’ Retirements Under a President Biden 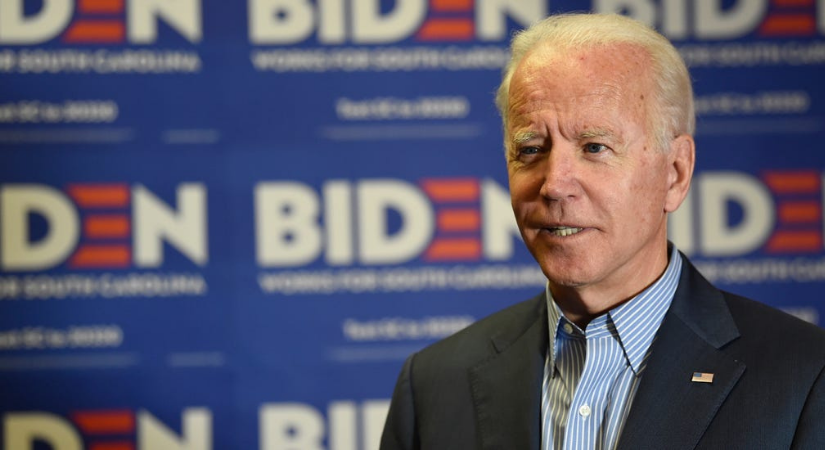 When it comes to Social Security, taxes, and especially 401(k) plans in general, it goes without saying that Joe Biden has very different plans than President Trump.

And if Trump’s attorneys are not successful with their legal challenges regarding the election, the outlook for retirement savers for the next four years hinges on these plans.

Let’s start by examining Biden’s plan to expand Social Security benefits. According to one Forbes piece:

The Biden plan, as evaluated by the Urban Institute, does not meaningfully increase the system’s insolvency, which… signaled an intention simply to absorb deficits into general tax revenues.

“Absorbing” Social Security’s shortfalls into tax revenues means increasing taxes, plain and simple. Granted, Biden plans to raise taxes mainly on people who make $400,000 a year or more. But that plan does not account for inflation, which means more and more people will eventually foot the bill.

Furthermore, increasing taxes on wealthier Americans might not gain much traction on Social Security’s budget shortfall, according to the Urban Institute:

The additional Social Security payroll tax on earnings above $400,000 accounts for only a small portion of the nation’s total federal and state income and payroll tax collections, Biden’s plan would increase total taxes paid only 1.1 percent.

Under Biden’s plan, in order to account for inflation and the revenue needed by Social Security, there would have to be substantial growth in wages over time.

The problem is, there isn’t much time left before 2034, when the Board of Trustees reported that serious budgetary shortfalls and reduction in benefits would start to occur.

Of course we’ll have to wait to see how this all plays out. But, the picture that is starting to form seems a lot like “more of the same” solutions offered by politicians to an increasingly dire problem.

SECURE Act “Redux”: Would Biden Get Behind It?

We’ve looked into Biden’s potential proposals for 401(k) plans already, and we’ve also examined the SECURE Act that passed on May 23 of last year.

Now, SECURE Act 2 has been introduced in the House. According to another article at Forbes, this “redux” would make the following changes to your retirement savings:

It remains to be seen if Biden would get behind these measures or not, although they do line up with his politics.

That said, when you take the potential for future gridlock into account, that might not matter, because even a bipartisan bill like SECURE Act 2 could wind up in the trash.

Don’t Let Your Retirement Depend on “More of the Same”

Starting next year, the House and the Senate are going to be even tighter than the past four years. That fact sure seems to lend credibility to the idea there will be more gridlock in Washington, at least for the next couple of years.

More gridlock could mean that the next four years could be “more of the same” for retirement savers, as politicians bicker back and forth with no meaningful changes being made.

So there may come a time in the very near future when you’ll be relieved that you hold physical assets such as gold and silver.