Not Fully Prepared for the Imminent Recession? Start Here 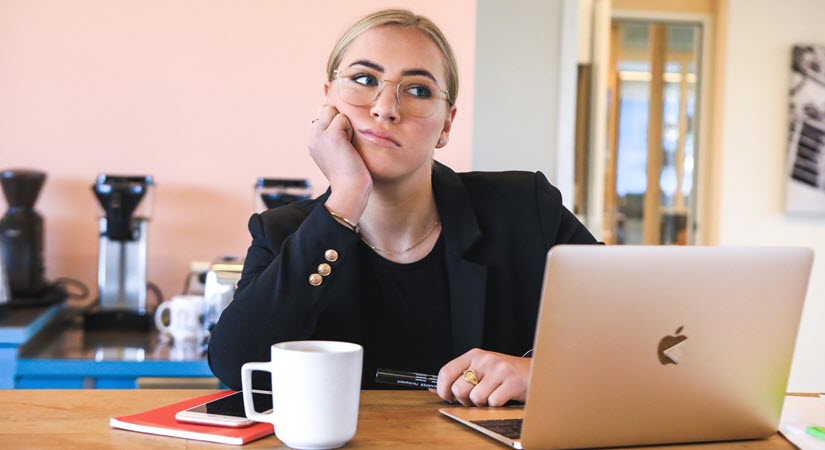 The economy is nearing a point where heading into a deep recession seems inevitable. Even Bank of America experts say a “severe recession” is necessary to cool inflation.

And that cooling needs to start sooner rather than later. The Bureau of Labor Statistics released their latest update just today, we’re seeing 9.1% year-over-year inflation:

The increase was broad-based, with the indexes for gasoline, shelter, and food being the largest contributors… the largest 12-month increase since the period ending November 1981.

That increase reinforces what is still a persistent and accelerating trend that has been heating up since President Biden took office in January 2021.

On top of that, the yield curve between 2 and 10 year treasuries has inverted again. This has been a reliable signal for an incoming recession, though it’s not great at telling us when. Recessions typically begin 6-18 months after the initial yield curve inversion.

And in the background, we have Fed Chairman Jerome Powell telling Americans that the war against inflation will “include some pain.”

The good news is, recessions are a part of the normal business cycle. If you’ve been investing for more than a few years, you’ve probably ridden out a recession or two. There are things we can do to ease our financial worries.

A recent survey from Personal Capital revealed that the current economic climate is causing some Americans to change their spending and saving in a few key ways:

On the other hand, not everyone is bracing themselves for recession. For example, more than half (55%) of millennials are focused more on planning a nice vacation than saving for retirement. Let’s hope they’re not focusing exclusively on that nice vacation…

Seems like most Americans are using common sense and reducing their debt or cutting back on expenses. Having less debt and keeping some cash for “needs” instead of shelling it out on “wants” creates financial security and will make it easier for most people to navigate a recession.

Having an emergency fund and keeping calm when it comes to making big decisions? Absolutely.

Here’s the thing, though: all this advice we’ve examined today has one thing in common: these are prudent moves in all market conditions.

Having an emergency fund and not panicking? These are things we should avoid regardless of whether a recession is on the way. Paying down debt and cutting expenses? Ditto.

I think the overall lesson here is quite simple: be prudent regardless of market conditions.

Sticking to your plan to stay prosperous (come boom or bust)

Referring once more to the CNBC article:

While experts are quick to point out that downturns are a normal part of the economic cycle, you should still be prepared when one occurs.

Like we put it a while ago, both optimists and pessimists should change their focus so they can stay as prosperous in both good and bad times:

An ideal retirement savings plan is diversified among a number of assets that perform better or worse in different economic climates. Let’s take as a example Ray Dalio’s “All-Weather Portfolio” and consider when its constituents tends to perform best:

The specifics don’t really matter so much as the big picture. You can see that this model has something that performs well whether stocks are in a bull or a bear market, whether the dollar is rising or falling, whether inflation is high or low.

That’s diversification. That’s having all your bases covered. Along with prudent financial moves like paying down debt, saving more and building an emergency fund, I believe it’s very smart to position your savings in such a way that, whatever the economy does, you’ll be okay.

Sometimes we tend to overfocus on what’s next. Inflation going up again? Recession imminent or already happening?

These sorts of questions can be really distracting — in the big picture, does it really matter whether the next recession is one or nine months away? As I said before:

Don’t pick sides. Instead, do your best to ensure you and your loved ones stay safe and prosperous regardless of the boom-and-bust cycle. It’s better to be prudent than certain.

Physical gold and silver are perfect for this “don’t pick sides” approach. Diversifying your savings mix with physical precious metals could help preserve your buying power over the next decades, whether the economy booms or busts (or both). After all, there’s a reason gold is known as the world’s favorite safe haven investment.