Breaking News about the Economy and the Gold Market 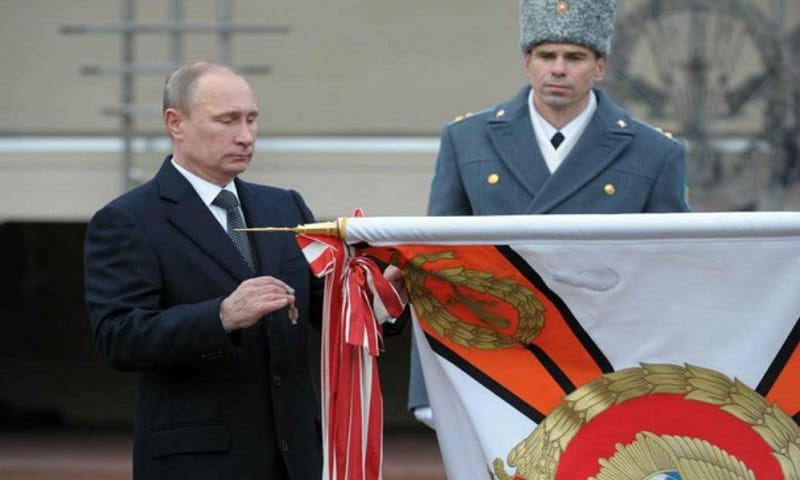 Every week, Your News to Know offers you the latest top news stories about the economy and the gold market. Here’s what we have for you this week: Putin hoards gold (video), 6 reasons to be bullish on gold, and gold still has plenty of upside, says Capital Economics.

Russia has been on a big gold buying spree this year. In fact, the nation’s central bank has bought more gold over the past decade than anyone in the sector, overtaking China’s gold reserves. According to the World Gold Council, Russia accounted for more than half of gold purchased by central banks in Q3.

“They [the Russians] have a lot of petrodollar income from selling oil and foreign exchange reserves, and are looking to diversify, and gold has been one beneficiary of that,” William Rhind, chief executive officer for World Gold Trust Services, told CNBC’s Bob Pisani as they discussed Russia’s strategy and their investment in gold.

6 Reasons to Be Bullish on Gold

Gold has been traded below production costs, which, according to industry experts can’t go on for long. Analysts at RBC Capital Markets are also optimistic about gold’s prospects in 2015. Here are their six reason to be bullish on gold:

Analysts at Capital Economics see plenty of long-term potential for gold. They predict that gold prices will hit $1,400 an ounce by the end of 2016.

“A rebound to US$1,400 would represent a sizeable 17% gain from current levels at a time when the valuations of many other assets, notably developed market equities and bonds, are looking increasingly stretched,” said Julian Jessop, head of commodity research at Capital Economics.

“Given the unfavorable market conditions this year, gold has actually held up remarkably well,” Jessop said in a research note published Monday. “The downside for the gold price from current levels is surely now limited.”

He believes that gold will be supported by strengthening demand in emerging economies, and that investors in the West might turn to gold as a safe-haven investment as geopolitical risks and global economic uncertainty rise, especially in the Eurozone.

6 Reasons to be bullish on gold

Image by Presidential Press and Information Office of the Russian Federation