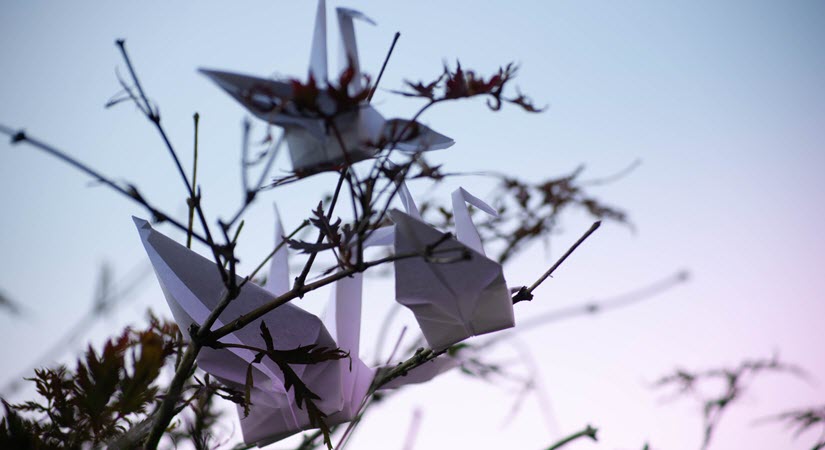 But things can change quickly in the markets, and those gains can disappear faster than a Fed press conference led by Chairman Powell.

While things are going well, and market optimists are enjoying the party, it can provide retirement savers a false sense of security. “Everything is great!” the optimists will keep shouting at the tops of their lungs…

Right up until the moment the markets implode.

According to Barron’s, millions of Americans are retiring earlier than planned:

There were slightly more than three million excess retirements during the pandemic as of August beyond the demographic trend already under way, estimates St. Louis Fed economist Miguel Faria-e-Castro.

The article continues by revealing what percentage aren’t doing so under favorable circumstances: “roughly 31% of them have no savings in 401(k) or 403(b) plans, individual retirement accounts, or pensions.”

Now, that’s bad. At least those folks are going into retirement with their eyes open.

But then David Blanchett, head of retirement research at QMA, cast a big dose of reality on the other 69%:

Congrats, if you are near retirement and your portfolio is way up, but there’s also a growing likelihood the market is due for a correction in the near future.

As of October 22, 2021, four leading market models all point to an overvalued or strongly overvalued market by 1.7 standard deviations above the trend…

So if and when the market begins a significant correction, it shouldn’t be that surprising. In fact, 53% of analysts expect the market to fall by more than 10% within the next year:

About 53 percent of experts think the market will fall 10 percent sometime in the next year, but maybe not right away. Around 33 percent believe that a correction is overdue and could happen at any time over the next six months.

That means if you retire heavily invested in stocks at a market peak, you could easily find yourself left high and dry by a bear market that suddenly roars to life.

Your retirement could be sabotaged

Paper gains get wiped out quickly in a bear market. Once the grossly-overvalued stock market begins to correct, your retirement plans could be put into serious jeopardy.

The AARP recently described two forms of retirement “sabotage” that you should be on the lookout for.

The first one is allowing the markets to “fool” you because of exigent circumstances, like high returns “on paper,” as the market recovers from reaction to a pandemic. Rose Swanger, a CFP at Advise Finance describes one example with two of her clients:

When Swanger asked when they would resume their savings, they said “Soon.” They still haven’t. At the same time, the wife said she expected an annual 12 percent investment return with a 10 percent yield from their dividend payout. “Because of last year’s COVID, the market had a quick sellout and dramatic recovery,” Swanger says. “Anyone who stayed invested would have a return of 30 percent to 60 percent. But this is not the norm.” Unfortunately, she notes, these are the returns they have come to expect, and they are still on the road — and not saving. [emphasis added]

The moral of the story with this first form of “sabotage” is to stick to your retirement plan, even if you get lucky “on paper.”

But it’s the second form of sabotage revealed in the same article that is likely to damage savers’ retirements in the current market: Overspending out of an inflated sense of security.

Dan Hill, a CFP at Hill Wealth Strategies in Richmond, put the spotlight on this retirement damaging practice:

People can lose focus or have an inflated sense of retirement security. Overconfidence may also prompt the urge to empty savings accounts or borrow from 401(k)s to take dream vacations. While such purchases can make you feel happy and enjoy life in the moment, they could greatly impact your retirement lifestyle.

If the market implodes like some analysts predict, and you’ve overspent during this overvalued market, then you won’t have any funds to fall back on.

So it’s up to you to make sure your portfolio contains assets that aren’t likely to deflate the moment the market reverses course.

Maybe it’s time to take some money off the table?

Consider locking in your gains (while you still can)

We can’t know when the stock market bubble will finally pop. Hindsight is always 20/20, and by then the damage will have been done.

We do know that every speculative bubble in history comes to an end at some point. With that in mind, it might be a good idea to secure your gains now, because a month early is probably a whole lot better than a day late.

Unfortunately, today’s thirty-year high inflation means that most conservative, risk-averse investments like bonds, CDs and savings accounts actually lose money over time. That makes today a good time to consider “alternative” assets that aren’t valued based on stock market mania, like physical gold and silver. Hard assets with intrinsic value like precious metals are about as far from “paper profits” as you can get.

If you’re concerned about where the market’s going, and you don’t want to take a chance on a 50% market drop wiping out your retirement savings, today might be your opportunity to “lock in” your gains and keep them safe from the ups and downs of the stock market.

Whatever you do, make sure you’re building your retirement plan on a solid foundation. Volatility isn’t just frightening; a year or two of plunging stock prices can completely rewrite your future. Don’t take the chance.