Top 3 News Stories from the Past Week about Gold, Precious Metals and the Overall Economy 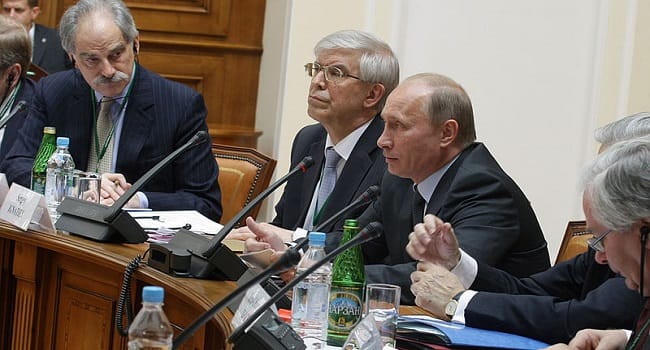 Every week, we give you the latest news about gold, precious metals and the overall economy. This week’s stories include: Russia and South Africa meet to discuss how they can boost the prices of platinum and palladium, gold smuggling in India is still on the rise and gold buyers are back thanks to the sell-off in U.S. stocks.

Russia and South Africa to Support Platinum and Palladium Prices

Russia and South Africa, the biggest holders and producers of platinum-group metals (which also include palladium), will meet next month to discuss how they can help boost falling prices.

Among those attending the meeting, Bloomberg reports, are Russian central bankers and officials from OAO GMK Norilsk Nickel (GMKN), the world’s biggest producer of palladium, according to Russia’s Natural Resources Minister Sergei Donskoi.

“The main aim of this cooperation is to put together the interests of the two countries in this field,” said Donskoi.

One alternative for the two countries is to increase their central banks’ purchases of platinum and palladium, Donskoi said; another was suggested by Norilsk – reserve agreements between the five BRICS nations of Russia, India, China, South Africa, and Brazil that would involve purchasing stockpiles of the two metals.

Gold Smuggling in India Is Still a Problem

Customs at Chennai Airport has seized 617 pounds of gold worth about $11.5 million. According to officials, gold comes mostly from Sri Lanka and Dubai, with Malaysia, Bahrain and Singapore as secondary sources. To fight the rise in gold smuggling, Indian Customs is doubling its manpower at the airport and has started training their staff to identify suspicious behavior.

Gold smuggling in India has been on the rise since mid-2013 when the government raised import tariffs to 10% in an attempt to lower India’s giant account deficit.

The yellow metal has always had special significance for Indians. For them, gold is a status symbol with religious significance – the safest, inflation-proof investment.

Gold Buyers Are Back

“We have seen interest rates back off largely as we have seen the stock market backing off. We finally had six out of seven sessions lower in stocks and people have started to look,” said Gero.

“Gold is an important currency… it’s liquid, it’s portable, and convertible to any currency no matter where you go,” and that’s why it is important for you portfolio, he said.

Each day, thousands of people stay up to date on the latest news about gold and precious metals. To join them, like our Facebook page here.