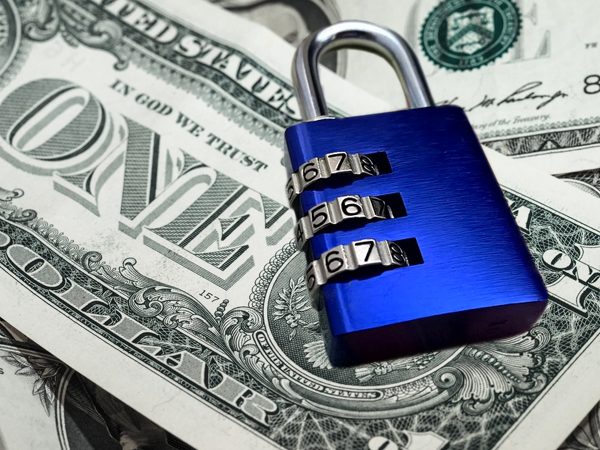 On May 23, the House passed a bill known as the “SECURE Act” (HR 1994). The clever acronym stands for Setting Every Community Up for Retirement Enhancement.

The Senate has yet to pass the bill though, and seem to have delayed it pending some proposed revisions.

According to a Forbes piece, the bill “essentially has 29 provisions” aimed at making saving for retirement easier by providing enhanced access to 401(k) plans.

But that same piece also highlights a downfall that could mean it won’t help retirees that much (emphasis ours):

While the bill does smooth out some minor roadblocks to retirement savings – like removing the IRA age limitation, expanding the start date for RMDs, increasing annuity options, and potentially increasing the likelihood of small employers starting retirement plans – there is still a strong argument that these changes, while positive, won’t move the retirement security needle much or at all.

This is par for the course for most legislation aimed at retirement security, the illusion of tackling an understandably complex issue, but providing little tangible traction.

A CNBC article shines light on another potential downfall (emphasis ours):

By making it easier and cheaper for small businesses to offer 401(k) plans, if the bill becomes law, “millions more people, hypothetically, should have access to the ability to save at work,” says Parks.

Politicians generally like to “sell” the ideas behind a piece of legislation with the number of people who “could” be impacted by it. Plus, the “ability” to save at work may or may not prove useful for future retirees.

Even the AARP, who seem to support the bill, only go so far as to say it “would make more retirement saving options available to more Americans.” But if you go to a restaurant, and can’t afford to buy what’s on the menu, having “more options” doesn’t really mean much.

It remains to be seen if “millions” more would benefit from the SECURE Act. That said, the Forbes piece also revealed a number of potential impacts on your retirement if it did pass as written. For example:

Of course, there are other provisions listed on the bill’s draft. The Senate has also proposed a similar bill called the RESA Act.

However, neither bill may work as well as it says on the “packaging.”

The New York Times: This Legislation “Could Cost You”

Retirement policy that sounds good “on the surface,” may turn out to be confusing and costly according to a New York Times article summarizing the SECURE Act:

But the same bipartisan bill could also make retirement planning even more confusing, particularly for workers hoping to recreate the pensions of a bygone era.

Problems with both public and private pensions are fairly common knowledge. Legislation that enables someone to recreate the “pension problem” with something as important as their retirement doesn’t make sense.

The same article also warns consumers about the potential for this legislation to enable risky high-cost annuity options as part of a 401(k) “retirement package.” It quotes Barbara Roper, director of investor protection at the Consumer Federation of America, on her take about this option:

There will come a time where we will point back to this as the start of a trend toward high-cost annuities being offered in 401(k) plans to the detriment of retirement savers.

If what Barbara Roper says is true, and the door for these annuities is opened, the SECURE Act could cost retirees more than it’s worth. That’s because the companies selling these annuities want to sell complex “variable annuities,” which are far more expensive for the average person than simple annuities.

Speaking of cost, these pieces of legislation could face costs that may kill either or both of them, according to a piece at Think Advisor:

You can wait for bureaucrats to fight over budget issues, or you can create your own “retirement security.”

Don’t Rely on Lawmakers to Legislate Your Retirement

Who knows whether the SECURE Act, or an amended version of it, will pass. Not to mention, the Senate’s RESA Act may pass instead. Whatever happens, it won’t matter how many changes to the retirement system take place.

What will matter is the quality of those changes for retirees. But you can’t wait for lawmakers to make up their mind, nor can you wait for the actual impacts of their legislation to be felt. By then it will be too late.

Don’t wait for lawmakers to legislate it for you. You can take action now by diversifying your portfolio with physical assets such as gold and silver, and add some much needed security to your plan.