A weekly recap of three of the best, most-engaging stories about gold, precious metals and the economy.

This week: Chinese lenders boost their gold reserves, gold buying from India heats up and demand for gold from Asia is proving to be robust. Read all the facts below. 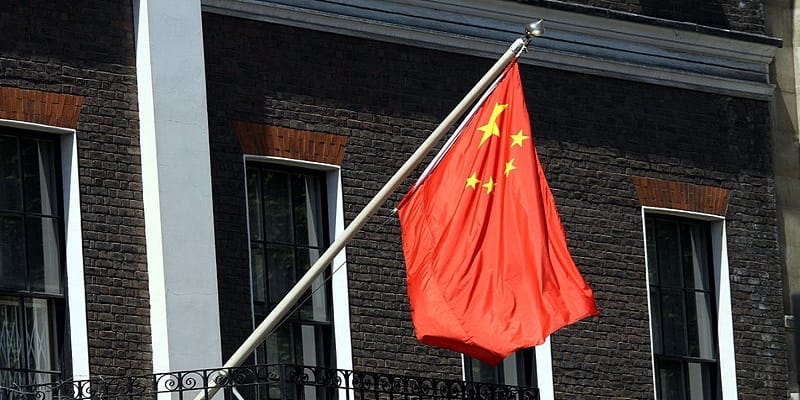 The value of precious metal holdings by Chinese banks has jumped 66 percent from a year ago as lenders lease more metals in an environment of tougher borrowing rules where funds are more difficult to lend, says Bloomberg. Reserves of gold and other precious metals by China’s four biggest lenders were estimated at 378 billion yuan ($62 billion) at the end of the second quarter.

China is trying to put a squeeze on lending in certain industries considered at risk of default, which is the main reason for banks to boost their precious metal reserves and expand their gold-leasing business. Precious metal leasing is considered off-balance sheet lending and that’s why it’s not subject to loan caps.

“Gold-based financing has grown a lot in the past year,” said Duan Shihua, a partner at Shanghai Leading Investment Management Co. “It’s clear from banks’ statistics that lots of companies in China still can’t get enough financing.”

Gold buying in India is picking up

Many gold buyers in India have postponed their purchases. According to Suvankar Sen, executive director at Senco Gold, Eastern India’s largest jeweler, earlier this year buyers expected the new government to reduce import duty on gold and the central bank to ease the 80:20 rule on purchases from overseas.

And since the government doesn’t seem inclined to ease restriction in the near future, Sen added, consumers are now looking to buy gold for the upcoming festival and marriage season.

Gold demand in Asia isn’t so bad after all

According to mainstream media, gold demand in Asia has been slipping significantly this year. But Lawrence Williams, Consultant Editor for Mineweb, makes the case that “gold demand may not be quite as lackluster” in Asia as the mainstream would have you believe.

Gold imports to mainland China through Hong Kong have indeed declined to their lowest levels since 2011. But there are indicators that China now uses a number of other import points for gold like Shanghai and Beijing. Since China doesn’t publish statistics for these, any statements based on current figures are likely to be inaccurate. In India, the other massive Asian market for gold, the official import figures for gold of 700 metric tons this year “could be swelled by unrecorded amounts smuggled into the nation to avoid the government duties, which could be as much as 200 tonnes or more according to some estimates,” says Williams.

We share a lot more news on gold, silver and other precious metals throughout the week – get it all by following our Twitter profile.

Some deferred gold-buying finally comes around in India

Is Asian gold demand really slipping so much?