The Cyber Threat to Your Savings Now More Serious than Ever 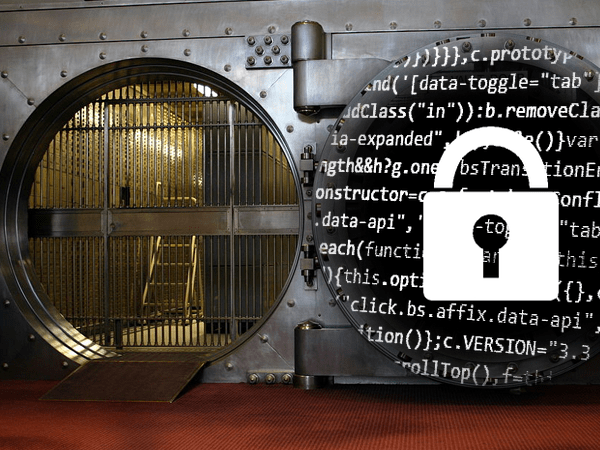 Last week, another round of cyber-attacks crippled computer systems across the world. As these attacks become more frequent, Americans need to understand what it means for their financial security.

For better or worse, a huge portion of what we do today happens online. And that includes our banking and investing.

Here’s why that’s bad news for anyone handling their money online, and what they should do about it…

Can Any Cyber Attack Hurt Your Pocketbook?

Cyber-attacks don’t have to be aimed directly at banking systems to threaten your financial security. Any type of attack — if it’s widespread enough — could cause serious problems for your savings.

This most recent attack targeted personal computers, not related to commercial computer systems whatsoever. It worked by infecting each computer, locking it down, and demanding payment to remove the malware. This type of cyber-attack software is often referred to as “ransomware.”

But even though the attack didn’t target enterprise computer systems, CBS reports that major outages still occurred around the world.

That said, any significant outage can put a troubling barrier between you and your money — or in a worst case scenario, cause actual loss of funds. So even if hackers aren’t going after your wallet directly, your savings that are stored digitally can never be 100% safe.

What’s Being Done to Stop This?

Cyber security is one of today’s fastest growing industries, and with all the publicity from recent attacks, you’d think security standards would be stronger than ever. Plus, don’t organizations make frequent backups to prevent harmful data loss?

Well, the facts may surprise you.

First of all, Uncle Sam isn’t looking out for us. As we covered last month, the U.S. government spends far more money on cyber offense than it does cyber defense.

According to leaked NSA documents, only 8% of the $50 billion U.S. intelligence budget goes toward “enhanced cyber security.” The rest gets spent on new cyber warfare toys for the Feds, not protective measures for the American people.

Then there are private corporations. They do their best to keep your information secure, but we’ve seen their systems become compromised time and time again. And even with regular data backups, it’s still hard for them to prevent widespread damage.

For example, imagine your bank or retirement brokerage falls prey to a cyber-attack. You could lose access to your money for hours, days, even weeks. Maybe your account information is backed up on another set of computers… but what if those computers become compromised as well?

With this recent news, it’s obvious that the cyber threat to your bank account is growing larger every day. And the situation will likely get far worse before security experts catch up to hackers and start making things better.

Physical gold ownership is one way to circumvent the financial risks of today’s cyber warfare to your savings. That’s because, no matter how hard hackers try, they can never destroy the inherent value of precious metals.

If you want to put your money into something that can never be destroyed by cyber-crime, now is the time to secure your wealth with physical gold.