Home » Blog » Silver Demand is Exploding! Will Supply be Able to Keep Up?

Silver Demand is Exploding! Will Supply be Able to Keep Up?

Recently silver demand has been booming. What are the reasons for the surge, and what will this mean for the future of the metal? 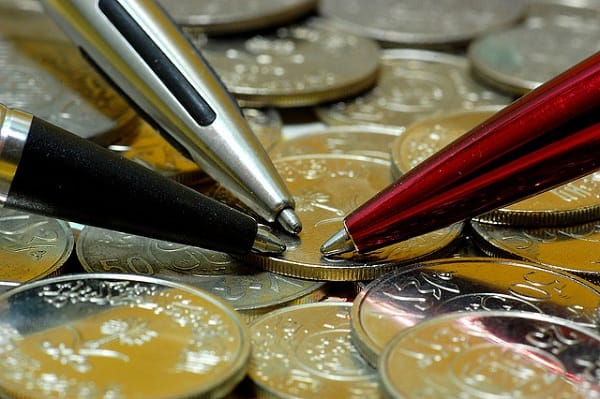 Writing on Newsmax, Ed Moy reports that sales of American Silver Eagle coins are reaching new heights. The only thing that could stop this year’s sales from breaking 2014’s record of 44,006,000 ounces is a lack of supply – the U.S. Mint is struggling to match demand.

The Mint sold 38,986,000 ounces of the Silver Eagles through the third week of October, compared to 38,121,000 ounces sold during the same time in 2014. While the number is already astounding, it would have surely been higher had the Mint’s inventory not been wiped out, and its ability to produce enough coins outstripped.

Moy offers his take on what could be behind this exceptionally high demand for silver bullion coins. For one, the U.S. economy hasn’t been instilling much faith. Doubts regarding quantitative easing and low interest rates have reduced confidence in the dollar, causing Americans to seek to diversify their portfolios with something tangible, like silver.

In particular, small investors are the biggest drivers of demand for silver coins. Lacking the ability to hedge in the same way that institutions do – and often unable to invest in the much-more expensive gold – these investors turn to silver as a cheaper, but equally sound option.

But perhaps the biggest reason for present demand lies in the current state of the silver-to-gold ratio, which is a measuring tool for gauging when would be a good time to buy either metal. Based on historical averages, the ratio should be around 50-to-1: 50 ounces of silver to buy one ounce of gold.

But right now, the ratio is 74-to-1. This could either mean that gold is overpriced or that silver is underpriced – considering that silver prices are reaching five-year lows, speculative investors are betting on the latter and buying away.

Reasons aside, Moy believes that the buying trend will continue until individual investors can be sure of the economy’s stability. This certainty might be a tall order, however, given the economy’s current weakness.

Be sure to sign up for our weekly newsletter here. We send the latest news regarding precious metals and financial markets.