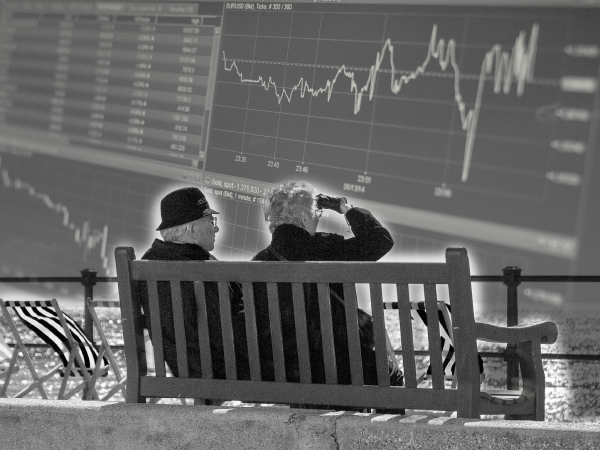 Health care expenses, inflation, and retirement savings are some of the things to consider when you’re nearing retirement age. Any one of them can present an obstacle to your retirement security. 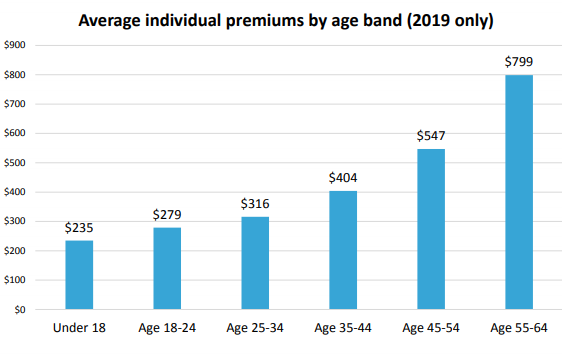 “Older Americans have been hit particularly hard by the cost of unsubsidized plans,” says Yahoo! Finance. And that may be an understatement. The average monthly premium for this age group has risen from $499 in 2014 to $799 today.

Do the math, and that represents a 60.1% increase in just 5 years, equating to $3,600 more in annual health insurance premiums for older Americans.

This premium increase comes on top of a 4% increase in annual out-of-pocket deductibles compared to 2014. 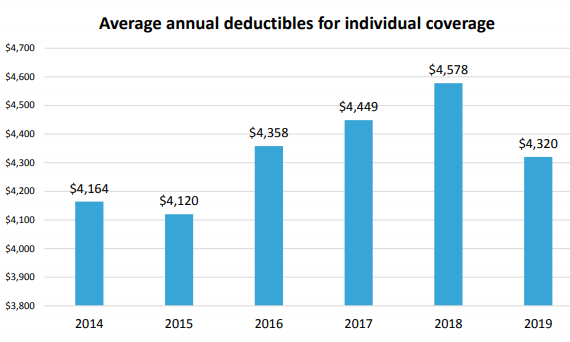 2019 was the second time in recent years that average annual deductibles decreased, but they are still higher than they were in 2014. Ultimately, increased premiums and annual deductibles ($13,908 on average) still take a big bite out of the incomes of people aged 55 and above.

The steadily increasing costs of health insurance may impact when older Americans can retire, especially if they want to do so early. According to Paul Rooney, vice president of carrier relations at eHealth:

It’s definitely a factor…  It’s something that people looking to retire early who are not Medicare eligible yet need to be aware of and consider.

But even if you aren’t retiring early, these increased costs can still put a damper on retirement security.

In fact, high costs are forcing some people to consider other options. For example, enrollment in the Affordable Care Act (aka Obamacare) dropped 40% from 2016-2018 among people who earn too much to receive financial assistance.

Rising Premiums Pose a Significant Challenge for Americans Near Retirement

While rising costs aren’t necessarily a new problem, the speed of the increases pose a significant obstacle for Americans entering retirement in the no-so-distant future.

Take Don and Debra Clark, who feel they are paying way too much for needed health insurance:

Don Clark continued, saying “This has become a nightmare. We are now spending about 30 percent of our income on health insurance and health care. We did not plan for that.

Imagine having to fork over 30 percent of your hard-earned retirement income each and every month. Not a pleasant thought.

Yvonne Read is getting close to minimum retirement age, and in 2017 absorbed another $200 increase in premiums (emphasis ours):

Read, 53, pays more than $2,100 a month for a Covered California family health plan that covers her 57-year-old husband and two young adult children. For next year, the Nevada City, Calif., resident says the premium will go up about $200 a month.

According to the article, her husband was going to need two surgeries that year, so she needed to keep the plan she was on.

Of course, these are only two of thousands of similar stories. But one thing is certain, rapidly rising health insurance costs are making it much harder to retire and live comfortably.

Make Your Retirement as Resilient as Possible

To start, Social Security shouldn’t account for all of your retirement income. It is generally agreed that it can only replace about 40 percent of your income.

Next, consider diversifying your assets. Diversification is a strategic way to protect your hard-earned savings. Diversifying with assets like physical gold and silver is a popular strategy because they can enhance your savings and act as a store of value.

Finally, make a plan for your retirement, and continuously adjust that plan as you see fit.