Home » Blog » Social Security Has a Big COLA Problem (Oh, And It May Be Insolvent in 9 Years)

Social Security Has a Big COLA Problem (Oh, And It May Be Insolvent in 9 Years) 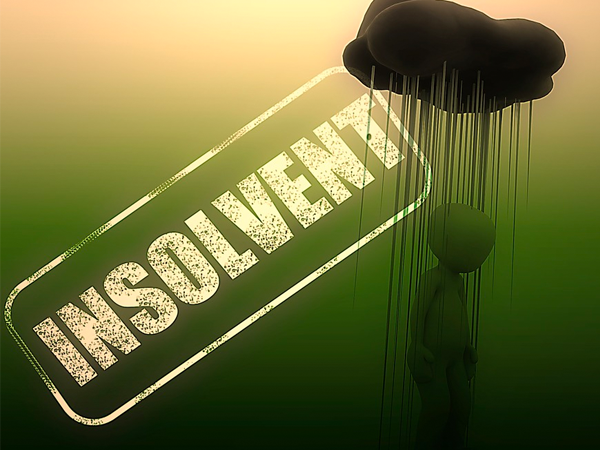 Back in February, we reported that next year’s Cost of Living Adjustment (COLA) from Social Security may get “infected” by coronavirus, thanks mainly to inflation.

We suggested the COLA would not be enough to cover increased prices. And it appears that’s been accurate so far this year, as food inflation almost doubled from March to April, increasing from 1.9% to 3.5%.

That level of inflation hits the pocketbook hard, especially since millions of Americans are still homebound, thanks to government-imposed “stay at home” regulations.

But the “new” potential problem for the 2021 COLA is this: It appears there might not be one at all. This is thanks in part to a 17% drop in energy inflation, which might seem good, but the devil is in the details. According to Motley Fool:

Anyone who’s gone to fill up at the pump over the past month can attest to the fact that gasoline prices are shockingly low, and while that may seem like a good thing in theory, it’s problematic from a COLA perspective.

Usually, when the prices of goods and services like energy and food climb, the annual COLA gets increased. If the prices go down, the COLA gets minimized until there isn’t one at all for the year.

But in the case of this abnormal year, the severe drop in energy prices could offset the increase in food prices that we’ve recently been seeing. If that is still happening when next year’s COLA is calculated, there won’t be much, if any, adjustment for retirees to count on in 2021.

According to the Social Security Administration (SSA):

To add salt to that wound, assuming that more and more people are getting back to the roads as we head into 2021, retirees could have to contend with an unenviable tandem of higher food prices and higher gas prices.

As if that does not paint dire enough of a picture, the virus has posed another considerable challenge to those reliant on Social Security.

Social Security Could Be Insolvent Sooner than 2035

In recent years, experts have warned that if nothing is done to shore up Social Security, the program could become insolvent by 2035. Benefit cuts of up to 25% would be necessary to continue paying retirees.

Now it appears the situation may have worsened, thanks to COVID-19. According to FOX Business: “When factoring the crisis, the Bipartisan Policy Institute estimated that the depletion date would jump from 2035 to 2029.”

The primary reasons for this are two-fold. First, officially more than 23 million are unemployed, which represents a 14.7% unemployment rate. Those people are not paying taxes into the retirement fund.

Second, FOX reports “a wave of older workers who are forced to retire earlier than they’d planned pre-crisis is expected to start claiming benefits, raising costs in the short term for the fund.”

That means even more strain on the Social Security system, which is already behind the 8-ball.

So, if you thought you had a little time to prepare for a potential cut in Social Security benefits, you might have less than you thought.

The Window to Prepare Could Be Closing

Congress seems to rehash stale ideas in attempts to solve the imminent Social Security dilemma. Most of them look like “passing the buck” instead of actually solving the underlying problem.

Now, with no real solutions and a virus to contend with, it might already be too late. Granted, a collapse of Social Security won’t happen overnight, but it sure seems obvious it’s on less borrowed time than originally thought.

So hedge your bets now. Consider retirement options that are known for their security, such as diversifying with precious metals like gold and silver. You may not be able to rely on the government when you retire, but at least you’ll have a plan that can help you feel more secure.