Ron Paul: Here’s the Truth About the “Strong U.S. Dollar” 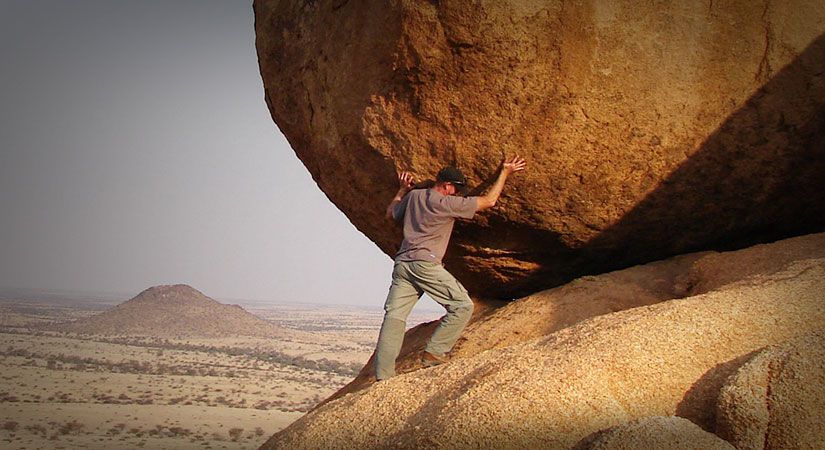 Before we get started this week, I want to show you a chart:

Now, if this chart showed the stock price of a company, would you want to invest in it?

If it’s the price of a commodity, would you be a buyer?

What if you were already heavily invested in this enterprise? Would you hold on and hope for better days ahead? Or would you look at that long downward slide and cut your losses, just walk away?

Now, when I say “long downward slide,” I do mean long. Here’s a bit more information…

The chart above includes data for over a century – from January 1913 to October 2022.

“So let me get this straight — this enterprise has been in nearly-uninterrupted decline since 1952 or thereabouts… Who in their right mind would hold on?”

True, over the last 70 years all hope for better days ahead has probably long since faded…

Well, this isn’t a stock chart. It’s not a commodity price.

This chart shows the weakening purchasing power of the U.S. dollar.

This may come as a surprise, considering how often we’ve been hearing about the “strength” of the U.S. dollar on mainstream media reports. The mighty dollar has been blamed for all sorts of troubles recently. For example:

“Our policies do have spillovers and, of course, many countries are concerned with the spillovers from U.S. policy on their exchange rates with the dollar being so strong.” – Janet Yellen to the G20 Summit in Bali, November 14 2022

The Wall Street Journal, November 7: “…the strong dollar continues to take a toll on earnings.”

Think about those charts I showed you. Today’s question is, how can the U.S. dollar be so strong as to cause all this ruckus?

The answer: it’s a matter of perspective…

The dollar’s strong (but only in comparison)

A strong currency is one that can buy more goods and services than other currencies. That’s not the case with the U.S. dollar.

In fact, the U.S. dollar is only “strong” in comparison to other currencies.

Take the euro for example. Adjusted for inflation, the euro has lost about 35% of its purchasing power since its introduction in 1999.

The yen? It’s down 23% against the dollar this year alone.

Take a look at the three other major global currencies compared to the U.S. dollar and it’s plain as day, they’re not doing well…

As we’ve seen, the U.S. dollar has lost the vast majority of its purchasing power since the Federal Reserve was established in 1913.

The central banks of the world are engaged in a race to the bottom. They’re all printing money at an unprecedented rate, and the effects are being felt everywhere. It’s no coincidence that the worldwide inflation rate is “near double digits,” as Bloomberg recently reported (8.8% globally, according to the IMF – ranging from 2% – 210%).

Money-printing destroys the purchasing power of all the currencies involved, including the U.S. dollar.

The only way to restore the purchasing power of the U.S. dollar is to stop the money printing. The only way to do that is to end the Federal Reserve and return to a monetary system based on sound money.

When you hear talk of a “strong U.S. dollar,” don’t be fooled. The U.S. dollar is only strong in comparison to other rapidly-depreciating currencies. The only way to restore global financial sanity is to return to a system of sound money such as the gold standard.

We must do this before the central banks of the world print every currency in existence into total collapse. Look at those charts again. We’re much, much closer to total collapse than we are to stability. And if all your savings are tied up in U.S. dollars, I strongly recommend examining the benefits of diversification.

Because the slowest loser is still a loser.